Who will host the ICC Cricket WORLD CUP 2023?

The 12th edition of ICC World Cup has ended after month-and-a-half at Lord’s where England, after facing New Zealand in Final has won. Now, cricket lovers have to wait another 4 years for biggest cricket tournament ever. The 13th edition of the men’s ICC Cricket World Cup will be held from February 9 to March 26, 2023. Now the question arises who will host the ICC Cricket World cup 2023? 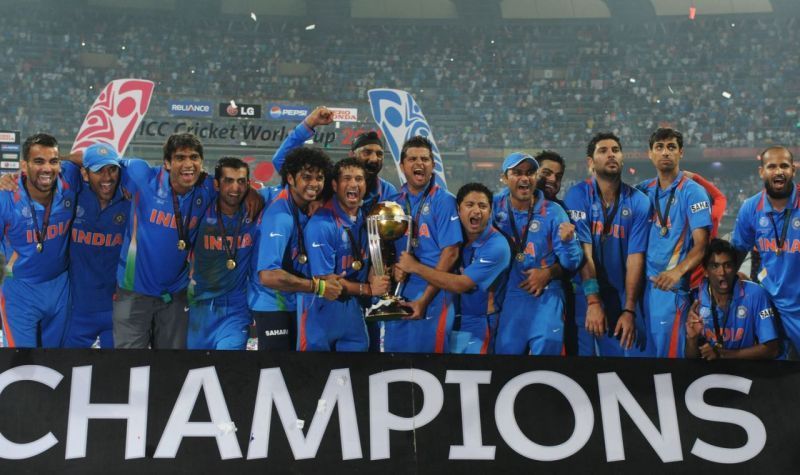 The 1987 World Cup remains the first edition to be hosted away from England in India and Pakistan. The subcontinent also hosted the 1996 edition before the 2011 World Cup which India won. However, Pakistan was stripped of its co-host status for the latter due to “uncertain security situation” prevailing in the country after the attack on Sri Lankan team bus in Lahore in 2009.

Similar to the World Cup 2019, the 2023 edition will also see the top-7 ranked sides plus the hosts (India) participating with the addition of 2 teams which would make it to the final of the 2023 Cricket World Cup Qualifiers.