The cull has been so extensive that one senior industry source told Reuters that initial estimates suggest that automakers, parts manufacturers and dealers have laid off about 350,000 workers since April.

Slumping sales of cars and motorcycles are triggering massive job cuts in India’s auto sector, with many companies forced to shut down factories for days and axe shifts, multiple sources said.

The Indian automobile industry, the world’s fourth-largest, has finally embraced a slowdown after a near-decade of high growth. On May 13, the Society of Indian Automobile Manufacturers (SIAM) announced a 17 percent decline in passenger vehicle sales for April, the lowest in nearly eight years. 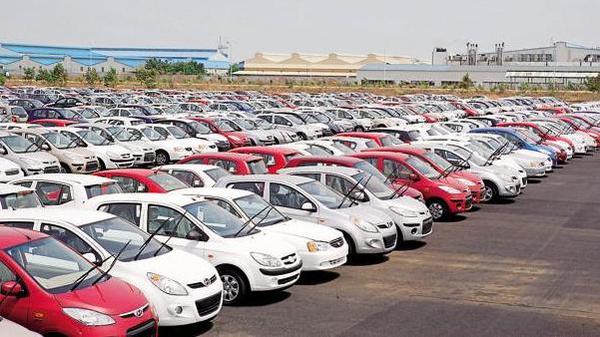 According to the data from SIAM, car sales are down for the tenth consecutive month since July 2018. Overall, the auto industry sold 2,001,096 units during April. In the same period last year, it had sold 2,380,294 units.

According to Ghosh, this is the deepest slump recorded in India auto industry since the inflection, which happened in the early to mid-2000s.Going by the indicators that we track, we do not see the industry picking itself up for at least another 15 to 18 months. We must remember that the upcoming safety norms (Oct 2019).

BS 6 emission norms (April 2020) will further affect auto sales negatively. All stakeholders are hoping that the festive season will bring in some relief, but it will only be temporary if at all it happens,” Ghosh said.