Remember the song ‘Selfie Maine Le Li Aaj’, which had gone insanely viral way back in 2017? The cringey yet quirky song had catapulted YouTuber Dhinchak Pooja to instant stardom, and she was even invited as the wild card entry on Bigg Boss 11. Now, years later, music composer Mayur Jumani has created an impressive mashup of the song, which is going viral yet again. 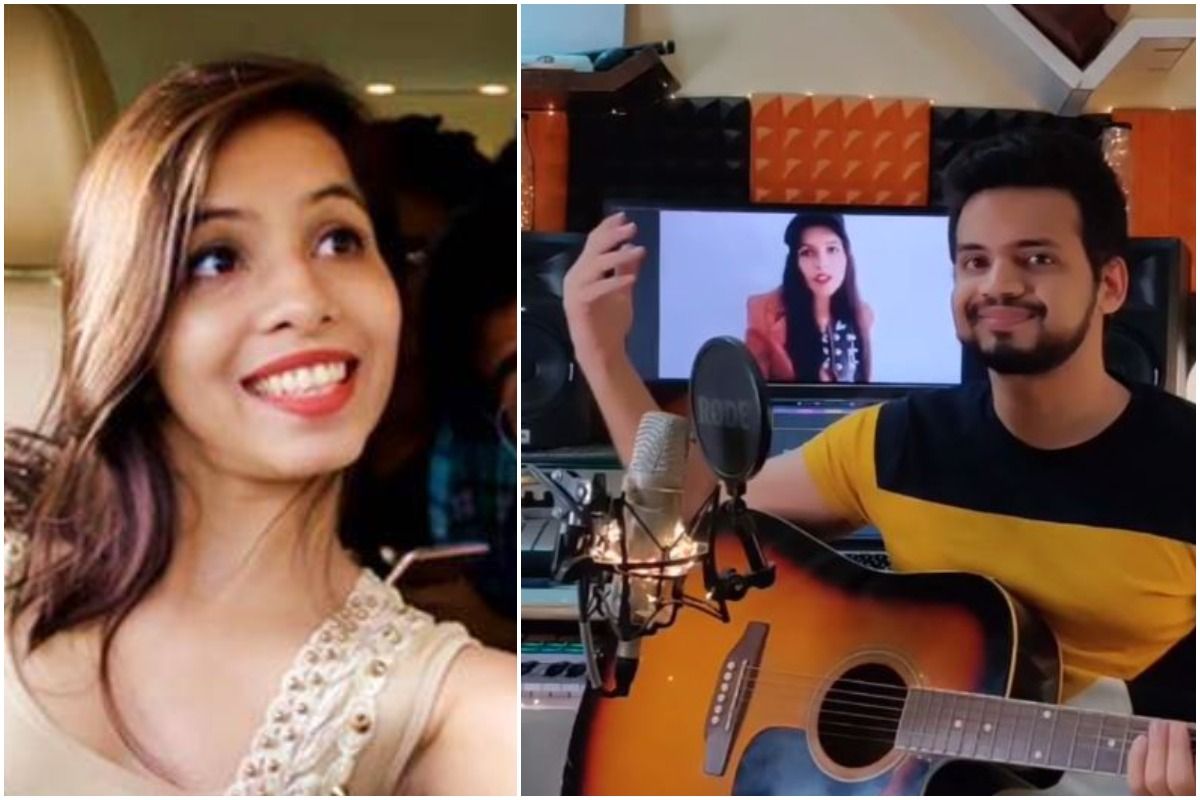 Jumani recently collaborated with Dhinchak Pooja on Instagram and presented his followers with a new version of Pooja’s 2017 single. In a Reel video posted on the app, Jumani is seen singing along with Pooja on his guitar, adding melody and giving a new life to her song dubbed as cringey often.

The mashup was created after composer Jumani collaborated with Dhinchak Pooja and released the song on Instagram. The 1 minute and 19 seconds reel video shows Jumani singing along with Pooja on his guitar, and adding new melody to it. He captioned the video as ‘ Dhinchak Pooja singing like a pro. Guys, we made a new version of this song! Finally Yeh collab ho hi gaya.’

Well, the video is going viral and many users commented that the original song which was cringey has now become bearable, thanks to the addition of the melody.

One user wrote, ”Dhinchak isn’t bad, she just needs a good producer to make her sing like pro!, while another commented, ”For the first ever, I found selfie maine le li aaj as a sureela song!!!! Thanks for this Mayur.”

Last month, Jumani, remixed Kabhi Khushi Kabhie Gham’s theme music with a famous scene from the 2001 film where lead actor Kajol was seen crying after breaking an expensive vase. He edited Kajol’s melodramatic crying along with the background music, adding some peppy beats.

Meanwhile, Pooja had also shared her new song called titled ‘Roz Roz Ka Kaam’ in October 2020, in which she has shared all about her daily routine, outlining the monotony of life amid the pandemic. From brushing her teeth to taking a bath- she enacted every line of her song, literally! Prior to that, she had also released a song titled Hoga Na Karona in the wake of the coronavirus pandemic.