Car stolen in Valet parking? Will Hotel Pay You The Money?

Suppose you visit a hotel and your car gets stolen after you had given the keys to the valet parking? Can the hotel deny its responsibility, or not pay penalty.

Such questions were addressed for the first time by the Supreme Court in the Taj Mahal Hotel vs United India Insurance Company Ltd. & Ors judgement on Thursday. Before knowing what the top court said, let us take a look at the history of the case: 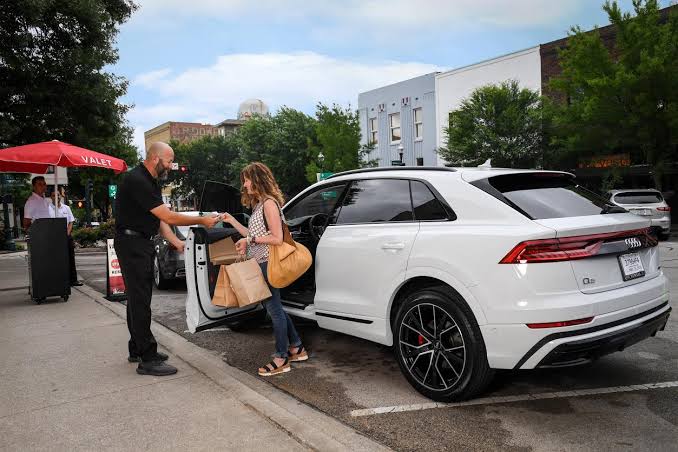 A person had visited Taj Mahal Hotel in his Maruti Zen Car at around 11 pm on the fateful night of August 1, 1998. After reaching the hotel, he handed over the car and its key to the hotel valet parking and went inside with a parking tag that read: “IMPORTANT CONDITION: This vehicle is being parked at the request of the guest at his own risk and responsibility in or outside the Hotel premises. In the event of any loss, theft or damage, the management shall not be held responsible for the same and the guest shall have no claim whatsoever against the management.

The person came out of the hotel at around 1 am but he was told that his car was driven away by another person. The hotel said that three boys had visited the hotel in their separate car, parked it and went inside the hotel. After some time they came out and asked the valet to bring their car to the porch. During this process, one of the boys picked up the keys of the car of the person from the desk and stole the vehicle. They sped away when the security guard tried to stop him.

The car was never traced even as a complaint was lodged with the police. The person received the value of the stolen car (Rs 2.8 lakh) from his insurer. Later, both of them filed a complaint against Taj Mahal Hotel, seeking payment of the value of the car and compensation. The State Commission first dismissed the complaint saying, the insurance company didn’t qualify as the ‘consumer’. Thereafter, the insurer filed an appeal before the National Commission, which sent the complaint back to the State Commission, saying the insurance company had ‘locus standi’ to file the complaint.

After hearing the entire matter, the State Commission directed Taj Mahal Hotel to pay Rs. 2,80,000 (the value of the car) with interest at 12 per cent per annum and Rs. 50,000 as litigation costs to the insurer of the car. The State Commission further directed the hotel to pay Rs. 1,00,000 to the owner of the car for inconvenience and harassment faced by him. It further also said that the insurer of the Hotel shall not indemnify the loss caused to the Hotel as the theft of the car was not notified to it within due time.

The Hotel went to the National Commission, which dismissed its appeal. The National Commission noted: “…once the guest presents the car keys to the valet and possession of the car is transferred from the guest to the hotel, a relationship of bailment is established.” It, however, modified the interest 12 per annum to 9 per cent. Although the Hotel had already paid as per the order of the commission, it appealed against the decision in Supreme Court.

It was the first time when the issue of fixing the liability of hotel owners for the loss of, or damage to goods of their guest came up before the Supreme Court. The apex court also dismissed the petition of the Taj Mahal Hotel.

The judgement On Valet Parking:

SC observed: “The hotel-owner cannot contract out of liability for its negligence or that of its servants in respect of a vehicle of its guest in any circumstance. Once possession of the vehicle is handed to the hotel staff or valet, there is an implied contractual obligation to return the vehicle in a safe condition upon the direction of the owner.”

Applying the rule of prima facie negligence, the top court concluded: ” …the Appellant (Hotel) has not explained why its failure to return the vehicle to Respondent No. 2 (owner of the stolen car) was not on account of fault or negligence on its part. Thus, liability should be affixed on the Appellant-hotel due to wanting of the requisite care towards the car bailed to it.”