Even the media has been flooded with funny comments and memes about the Urvashi Rautela and Rishabh Pant love story, which just appears to go on forever. The actress has been in the news for a while now for allegedly “chasing” Risbhah Pant to Australia before the T20 world championship. She recently posted a strange post on Insta, which caused her to receive trolling as RP’s admirers yelled, “woh nahi dega bhaav.” The actress is currently in the news for quite varying reasons. To read more about it in depth, scroll down. 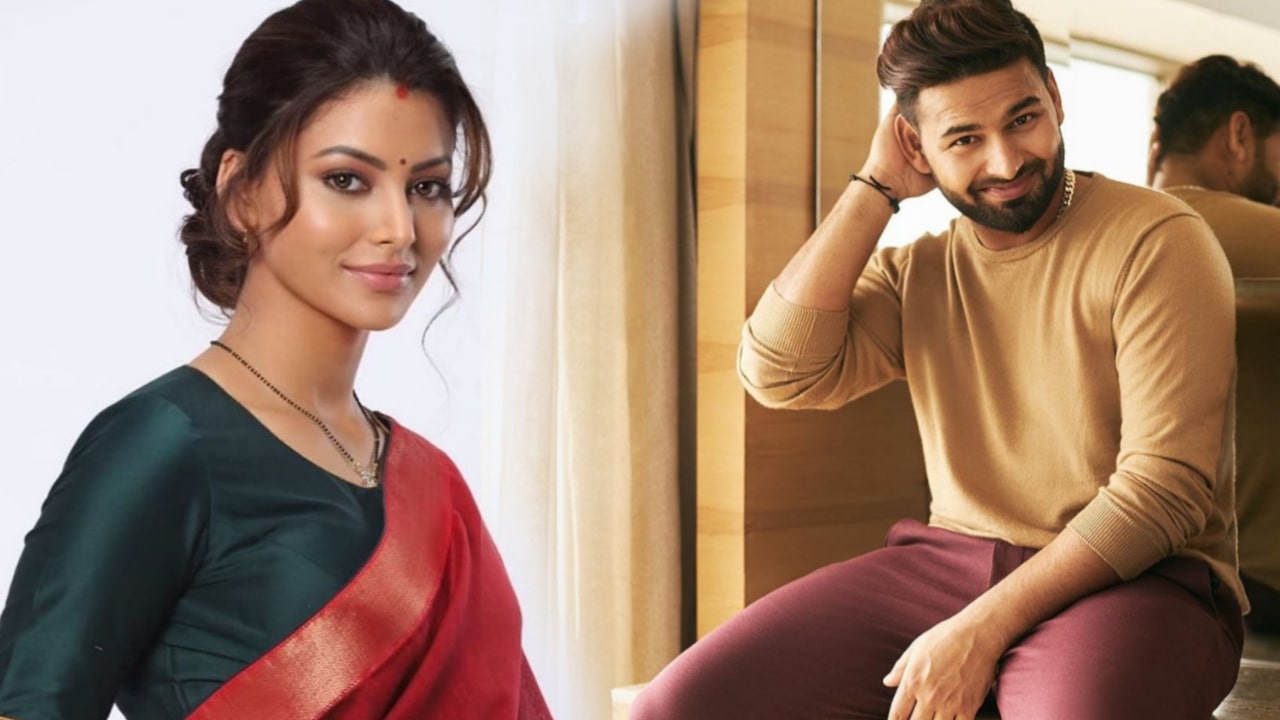 Urvashi was seen in one of her most recent Instagram images sporting a saree with sindoor and a mangal sutra (worn by married Hindu women). She posted a picture with a weird comment. This piece was published a few days after Urvashi revealed on Insta that she had chased her love to Australia. “Prem mein padi premika ko sindoor se priy kuch nahi hota, sari rasam riwaz ke sath chahiye umar bhar ka sath piya tumse,” the enigmatic caption said nothing is more precious than vermilion to a woman in love; I want you by my side throughout the remainder of my life, and not without the traditions and vows. in another post, She was visible wearing a green lehenga. Urvashi shared the image and said, in the caption. “Kaise bhula du, muat insaano ko aati hai yaadon ko nahi,” 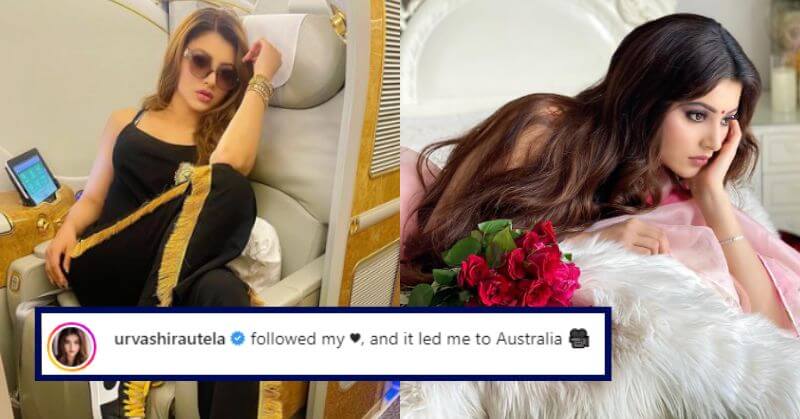 “Followed my (black heart emoji), and it lead me to Australia,” she wrote in the Insta caption of a strange photo she posted of herself aboard a private jet headed for Australia. She embellished her caption by adding the tag “love.” Although the actress avoided naming anyone, social media fans were certain that she had addressed it for her ex-boyfriend Rishabh Pant. Ruko main baat karta hun Rishabh se, “world cup ke baad hum shaadi kara denge but pls usko distract na karo,” and “Pant ko chod do world cup ke liye please” were among the negative comments on the post.

Urvashi Rautela and Pant’s fight and past: 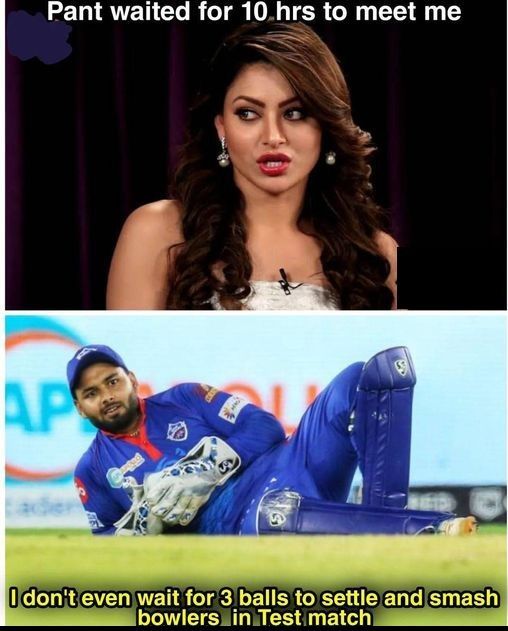 Urvashi and Pant have recently made headlines due to their social media fight that was made public. According to reports, they had dated each other for the short term. Speculations regarding their relationship began in 2018 after they were seen together at Bombay restaurants and public events. They reportedly split up later. Rishabh has both confirmed his relationship with Isha Negi and refuted dating rumors with Urvashi.

When Urvashi inadvertently said that Rishabh once patiently waited for her in a hotel lobby for close to ten hours, the verbal battle between both two began previously this year. In a statement, she said that after a long day of work, “Mr. RP” came to see her whilst she was asleep. She added that she felt sorry for him after she saw his 17-18 missed calls. But now netizens believe that Pant is not interested in her and she is again obsessed with him. Moreover, Urvashi is indirectly hinting through her actions they are again dating now.

In response to this, Rishabh posted a now-deleted comment that appeared to be aimed at Urvashi and said, “It’s amusing how individuals fake in interviews only to gain a little bit of meager fame and make headlines. It’s sad how much some people crave recognition and notoriety. God bless them, please. He also tagged his post with the phrases “Sister pls leave me,” “Jhuth ki bhi limit hoti hai,” and “Telling lies has a boundary.”