Twitter bans account nearly1,000 accounts and suspended thousands of others tied to a campaign by the Chinese government against protesters in Hong Kong, the company announced on Monday.

Twitter disclosed a “significant state-backed information operation” originating from within the People’s Republic of China (PRC) targeting the pro-democracy movement in Hong Kong. It removed 936 accounts and suspended approximately 200,000 accounts its investigation found were illegitimate.Twitter bans account on the basis of their policies. 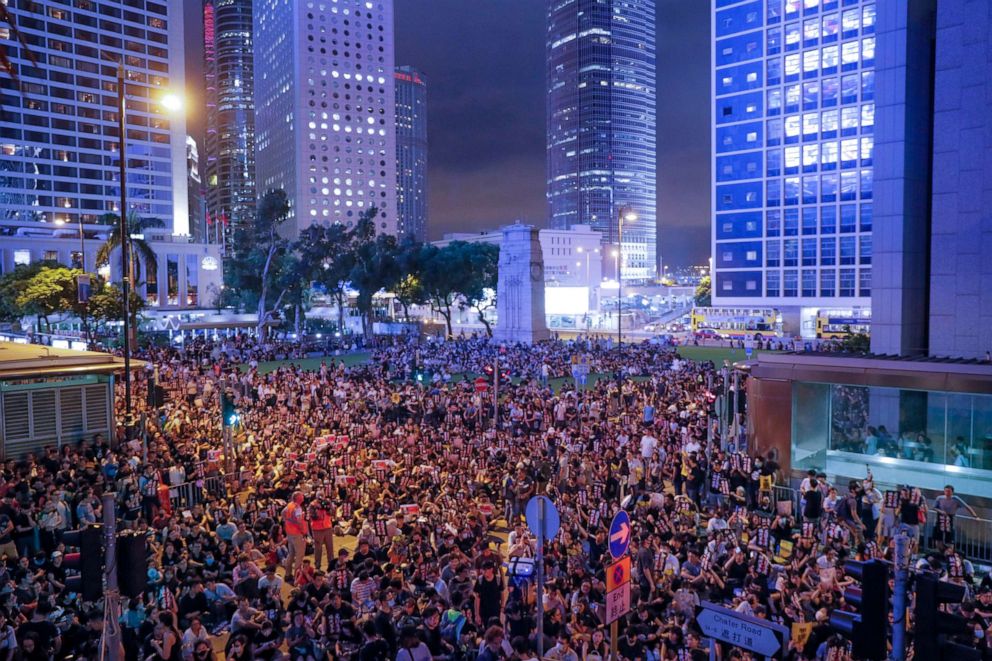 Twitter will no longer accept advertisements from state-controlled media outlets, the company announced Monday, hours after it joined with Facebook to take down a covert Chinese social media campaign that sought to undermine pro-democracy protests in Hong Kong.

“We want to protect healthy discourse and open conversation,” Twitter said in a statement posted on its website.
Twitter said the new policy would only apply to “news media entities that are either financially or editorially controlled by the state.” While state media cannot pay for advertisements that would amplify their message, they will be allowed to continue posting on the platform. Twitter said the new restrictions do not apply to outlets funded by taxpayers, or independent public broadcasters.
“Although the people behind this activity attempted to conceal their identities, our investigation found links to individuals associated with the Chinese government,” Nathaniel Gleicher, Facebook’s head of cybersecurity policy, wrote in a blog post.
Beijing responded on Tuesday. Geng Shuang, a spokesman for China’s Ministry of Foreign Affairs, told reporters that “people will have their own judgments about what is happening in Hong Kong, and what the truth is.”
“I think it is reasonable that Chinese media use overseas social media to communicate with local people, to tell stories about China, to introduce Chinese policies,” he said.
About 98% of social network users in Hong Kong, or 4.7 million people, will log into Facebook at least once a month in 2019, according to eMarketer projections, while 9.4% of social network users will use Twitter.
China, of course, is not alone in using social media to spread unrest. Covert campaigns have been tied to Russia and Iran, among other countries.
In 2018 the US Department of Justice brought charges against a Kremlin-linked troll group that posed as American on social media in the run-up to the 2016 US presidential election.
ALIBABA AND 15MILLION$ QUESTION