Watching our top favorite Hollywood movies with Hindi subtitles has been a pleasure for everyone. Here is a list of the best-dubbed film we’ve seen, which we thought were superior to their English originals and grabbed us from the very first moment.

This visual delight is a stunning, dramatic movie based on a timeless romance novel. This one of the all time top Hollywood movies is the epitome of style at its highest level with its opulent and lavish scenery and costumes. This film, which features the well-known Leonardo DiCaprio, features breathtaking cinematography. In the story, Nick, a Wall Street trader and writer is drawn to Jay Gatsby’s lavish lifestyle since he is a millionaire. This movie must be on your list of upcoming films because it offers beautiful scenery and music.

This story of bravery and history is told through in-depth conversations that leave the reader feeling victorious. Gladiator, a film by Ridley Scott, showcases the beauty of Rome while showcasing its illustrious and distinguished architecture and culture. It explains how a highly regarded empire that was notorious for corruption.

The tale’s protagonist is a former Roman general who seeks justice and retribution from the cruel emperor who murdered his family and sold him into slavery. Undoubtedly, this movie is a great blockbuster. 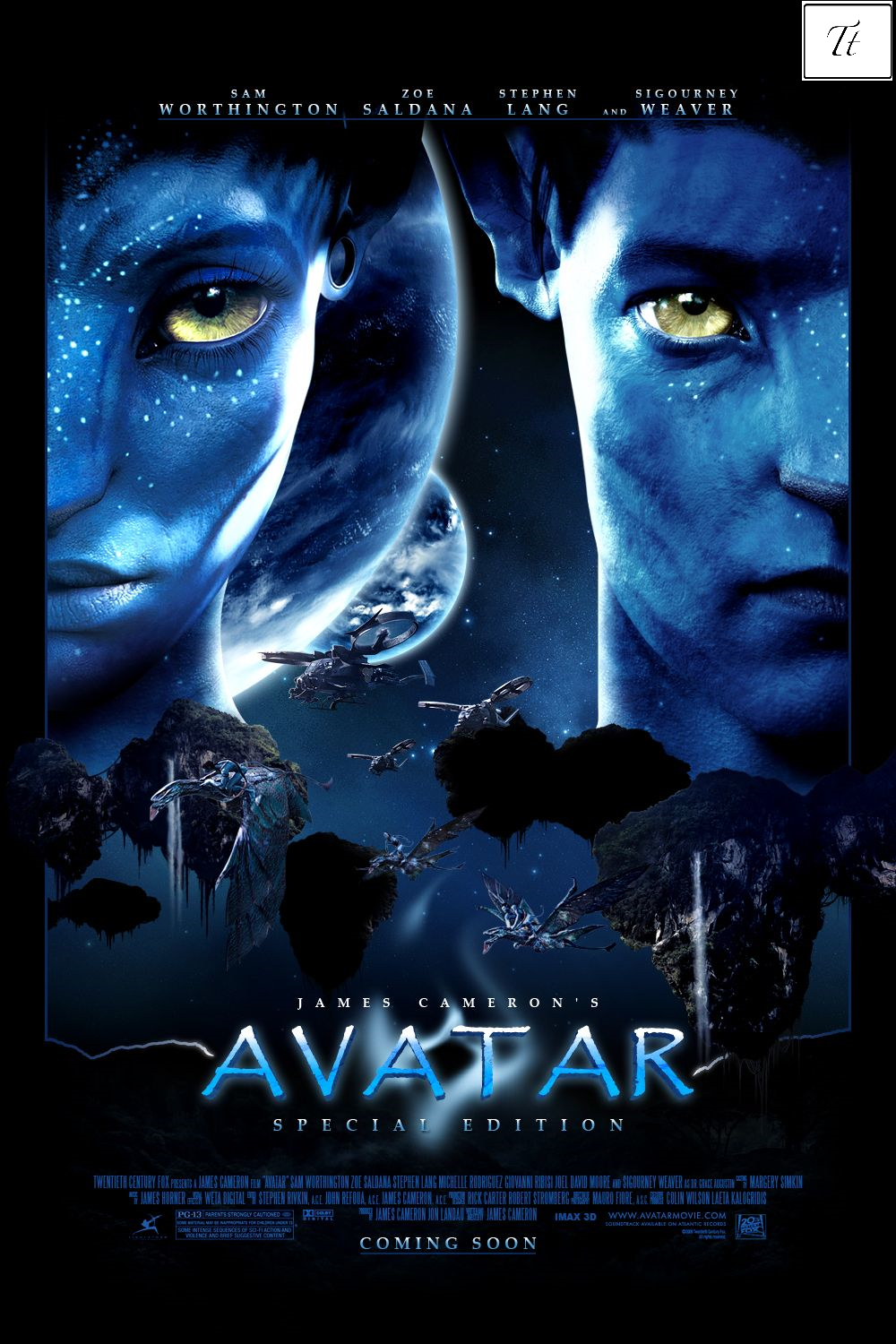 James Cameron is the director of this action, fantasy, and adventure movie. In this movie, the fictional world of the humanoid Na’ vi is contrasted with the real world of people, creating a breathtaking visual. Jake Sully, a Marine with paraplegia, decides to join a mission to the remote planet Pandora in the center of the narrative.

Throughout the film, he makes numerous attempts to defend and save the native inhabitants of Pandora and its lush forests from the miners and other predatory villains. This movie will take you on a voyage through the dream world of Pandora while surrounded by scenic sceneries and gorgeous photography. So relax and be ready to be carried away to the vibrant yet peaceful universe.

In the 2012 movie Contraband, starring Mark Wahlberg, Kate Beckinsale, Ben Foster, and Giovanni Ribisi, Chris Faraday (Mark Wahlberg), a former ship smuggler, is the central character. Once he marries and has a family, he then begins a new chapter in his life. However, when his brother-in-law backs out of a contract with drug dealer Briggs (Giovanni Ribisi), Briggs demands a reinstitution that he cannot provide. Chris decides to find a means to repay Briggs, so he boards a freighter to travel to Panama to bring back some fake money. Briggs continues by threatening Chris’s family and advising him to buy drugs instead of the capital.

You’re going to enjoy this movie if you decide to watch it. The film, in which Sacha Baron Cohen plays the title character, centers on the eccentric king of the Republic of Wadiya, Hafez Aladeen, and how his trip to New York goes wrong. The film is plenty of humor, so if you’re easily offended, you probably shouldn’t watch it. But you should add this movie to your watch list if you like dark comedies.