I Work More On My Emotional Health Than Cricket Skills

Shikhar Dhawan knows all about dealing with frustration and career bumps. He may come across as carefree but he has worked hard on his inner self to maintain poise despite frequent ups and downs he has experienced in life.

“I work on my emotional health a lot, more than skills and fitness,” Dhawan told TOI on Wednesday. 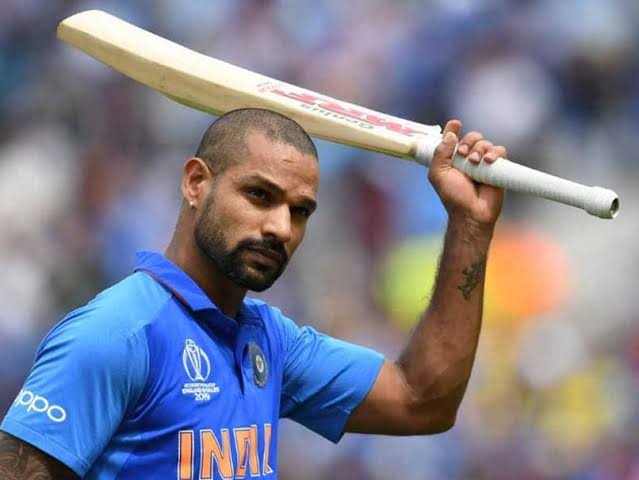 “I am into spirituality. I have learnt a lot about how to live life. You can’t be angry or frustrated all day because that’s not natural. But you can remain calm and peaceful all day,” he said while acknowledging that spending time in Australia, where his family lives, has helped him think about that aspect of his life. “I am a carefree person but not a careless person,” he asserted.

“It is very important to take a break from the game. I have a lot of hobbies like playing flute, horse riding and dancing. I take breaks to do all those things. And then when I get down to my cricket, my focus is on the mark.”

Dhawan is here promoting StanceBeam Striker, a device he uses in his bat to get data about the nuances of his batting but ensures that he doesn’t overthink about his game. “Taking pressure depends on individuals,” shikhar dhawan said.

This new way of looking at life has helped him deal with the setbacks in his career-be it being dropped from Tests or having to return from a World Cup with a fractured thumb. “I don’t let such things disturb me for long. It was sad. I came back from the World Cup but I got over it quickly. That’s life. If I get sad now, next year will be sad too. I like to stay positive and happy. Life throws challenges to everyone. You have to take it in and move on,” he said.

Thus, he won’t let next year’s T20 World Cup play on his mind much. “I don’t think about World T20. I know what’s coming my way in the next year and that’s why preparing for that is already in my process. But I won’t overthink.