The last time the RBI delivered so many back-to-back cuts was after the global financial crisis over a decade ago.

The Reserve Bank of India (RBI) is set to cut interest rates in August by the fourth meeting , according to a Reuters poll of economists, a majority of whom said risks to their already-modest growth forecasts were skewed more to the downside.

80 percent of 66 economists in the July 17-24 poll expected the RBI to cut its benchmark repo rate by 25 basis points to 5.50 per cent at the August 7. Three respondents predicted a 50 basis points cut and the remaining 10 forecast policy on hold. 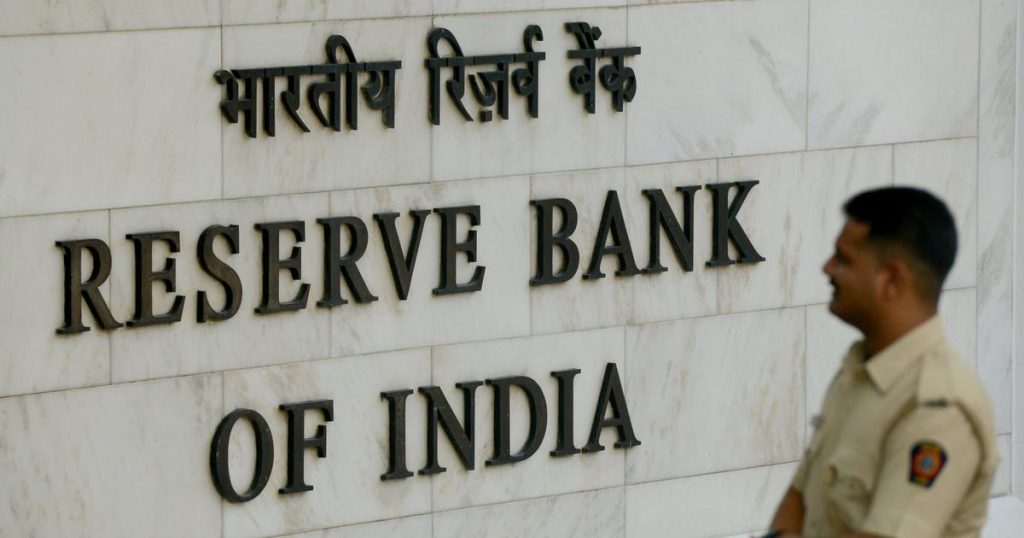 Gareth Leather said that they are going to cut rates in august and again due to the low growth and weak inflation rate of the country.

Reserve Bank Of India India’s inflation growth has remained low which is below 4% and not expected to rise over 2021.

India losing its title as fastest growing economy to china as it is expected to rise at 5.8% and upto 7.2% till march 2021.

Annual growth is also lowered to 6.8% of this fiscal year which is far lower than what IMF projected (7.0%).

India’s economy continues to show weak growth momentum. We believe that while recovery is nascent, maturity is still a far way off,” said Rini Sen, India economist at ANZ.

a majority of economists said no when asked whether the Reserve bank of india should consider core inflation instead of retail inflation as the main measure for its monetary policy framework.