The Redmi Note 8 series is set to launch on August 29 in China. For now, the company is yet to talk about the India launch timeline of the Redmi Note 8 and the Pro. Ahead of the launch specs of the phones have been revealed and now the price leaks.

The price of the Redmi Note 8 and Pro is leaked by a Chinese leakster — a report from 91Mobiles reveals. According to the tipster the RedmiNote 8 Pro will come with two variants — the base model with 6GB RAM + 128GB of internal storage and top-end model with 8GB + 128GB. The leak suggests that the 6GB RAM model of the Redmi Note 8 Pro will be priced at RMB 1,799 (roughly around Rs 18,000). The 8GB RAM model of the phone is said to come for RMB 2,099 — that roughly translates to around Rs 21,000.

Coming to the Redmi Note 8 now. According to the leak,price will start at RMB 1,199 — the roughly translates at around that translates at around Rs 12,000. The model of the phone will come packed with 4GB RAM + 64GB storage. For now, only one variant of the Redmi Note 8 has been revealed by the tipster. We believe there will be one more variant of the phone as well. 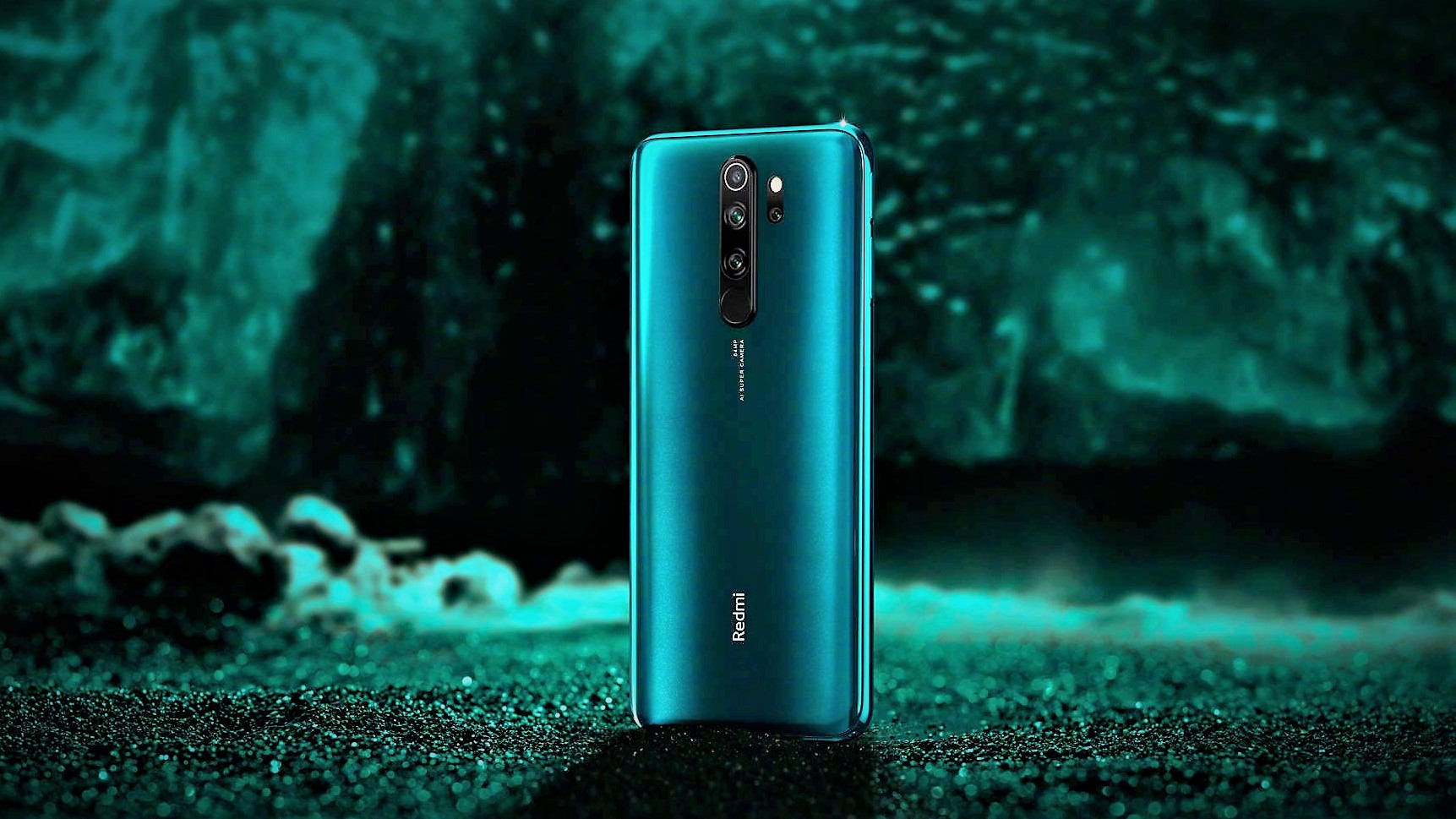 Redmi Note 8 Pro is an upcoming smartphone by Xiaomi. The phone is rumoured to come with a touchscreen display.

Note 8 Pro is expected to be powered by an octa-core MediaTek Helio G90T processor.

It is rumoured to run Android Android 9 Pie and is expected to be powered by a 4,500mAh non-removable battery.

As far as the cameras are concerned, the Note 8 Pro is rumoured to pack 64-megapixel camera. It is expected to sport a camera on the front for selfies.

It is based on Android 9 Pie.

Connectivity options on the are said to include Wi-Fi 802.11 a/g/n/ac, GPS, Bluetooth v5.00, and USB Type-C. Sensors on the phone are rumoured to include accelerometer, ambient light sensor, compass/ magnetometer, gyroscope, proximity sensor, and fingerprint sensor.