Chinese handset maker Xiaomi on Thursday launched the Redmi 7A in India. The smartphone is the successor to the Redmi 6A that was launched last year. The Xiaomi Redmi 7A comes in two variants of 2GB/16GB and 2GB/32GB.

The Xiaomi Redmi 7A is a good smartphone, which is loaded with a lot of strong features. The processor is quite good to manage the overall performance of the system. The battery backup is decent for daily use. It has great cameras, which provides quality performance for photography and videography. However, a better storage capacity would have made it a perfect option to go for around this price range. 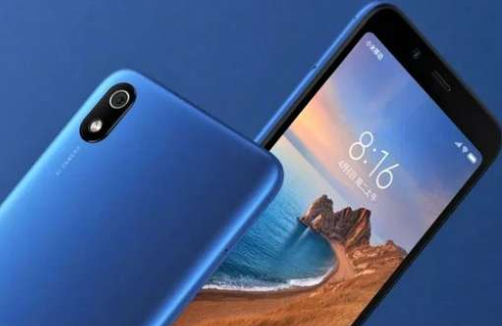 As for launch offers, since July marks Xiaomi’s fifth year anniversary in India, Xiaomi announced that all customers purchasing the Redmi 7A in the month of July will get a cashback of Rs 200.

The Redmi 7A will be available starting 12 pm on 11 July via Mi, Flipkart, and Mi Home stores. It will also go on sale across offline stores soon.