One Plus 7T, 7T Pro India Launch: Leaks and Rumours

The updated OnePlus 7T series is now rumoured to launch on September 26 in India. The sales are expected to start from mid-October this year.

In the last few weeks, we have heard a lot about the OnePlus TV. From its name to some of its expected features, there’s a lot of hype surrounding this product. Surprisingly, unlike previous years, there’s very little discussion about the ‘T’ upgrades to the OnePlus 7 series, with the only exception of the OnePlus 7t Pro leaking in some occasions and flaunting its screen as well as cameras. While we are yet to ogle on the official renders, we now know when OnePlus is going to launch them in India. 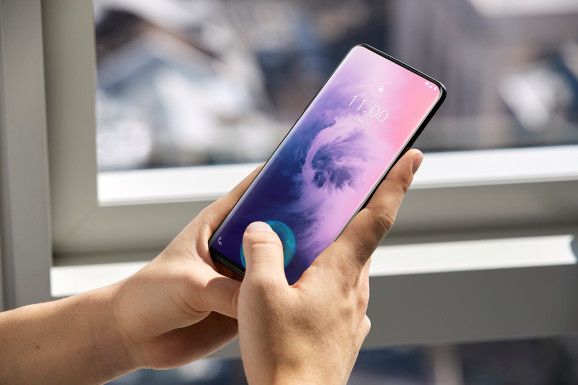 Max J of the @Samsung_news Twitter account has been teasing the launch of the OnePlus 7T for the past week or so, but today he’s further pinned down the launch date. Apparently, the 7T will launch at an event in India first on September 26th. If you’ll recall, that date is also heavily rumored to be when OnePlus reveals its OnePlus TV.
The tipster has uploaded an image which only reveals the date with a concept device showing the rear camera unit. There are no specifications or other details of the onePlus 7T Pro available as yet. The company has confirmed that it would launch a 5G OnePlus device, which could mean that the OnePlus 7T would be 5G compatible.
There are no other specifications of the OnePlus 7T Pro available as yet. An obvious upgrade would be the use of Snapdragon 855+ SoC. It can also be possible that OnePlus uses a 64MP sensor instead of the 48MP camera found on the OnePlus 7 Pro.

Most importantly, it is expected that OnePlus will either show the OnePlus TV at the September launch this year. Or, we could see the OnePlus TV getting an exclusive launch later in November.

Tags: one plus 7t