Here is a good news for home buyers in cities. Changes have been made in the Narendra Modi government’s affordable housing scheme Pradhan Mantri Awas Yojana-Urban (PMAY-U).

The government has approved a 33-per cent increase in carpet area of houses eligible for interest subsidy under its affordable housing scheme Pradhan Mantri Awas Yojana-Urban (PMAY-U) to attract more beneficiaries, the Housing and Urban Affairs (HUA) Ministry said. 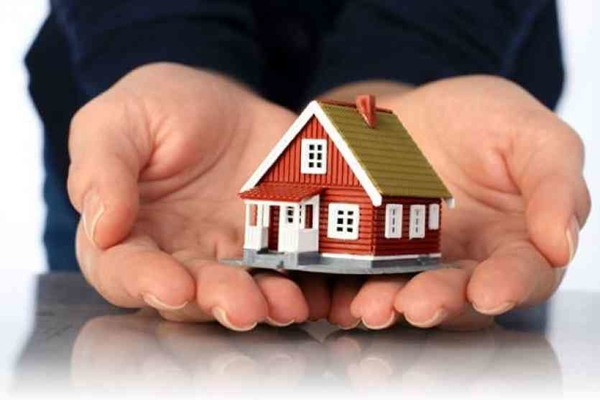 The new rules have been given retrospective effect from January 1, 2017 – the date on which the scheme became operational. Under the Credit-Linked Subsidy Scheme (CLSS), each beneficiary can avail subsidy up to Rs 2.35 lakh on purchase of a house under the scheme.

The change in rules enables more MIG customers to qualify for the subsidy and avail the benefits provided under the ambitious flagship mission of Pradhan Mantri Awas Yojana-Urban (PMAY-U). Apart from increasing the number of beneficiaries, the enhancement in the carpet area will increase the construction activity and will give a push to the housing sector.

According to HUA ministry, an amount of Rs 736 crore had been disbursed to 35,204 beneficiaries belonging to the MIG category as of June 11. The decision to increase the carpet area for MIG section was done after inputs from various stakeholders.

Earlier, the Centre approved construction of 1.5 lakh houses for urban poor under the PMAY-U in May taking the total number of dwelling units to 47.52 lakh under the programme so far. The approval entailed an investment of Rs 7,227 crore with central assistance of Rs 2,209 crore.