No GST on these Properties Big Relief for Home Buyers

No GST on these Properties 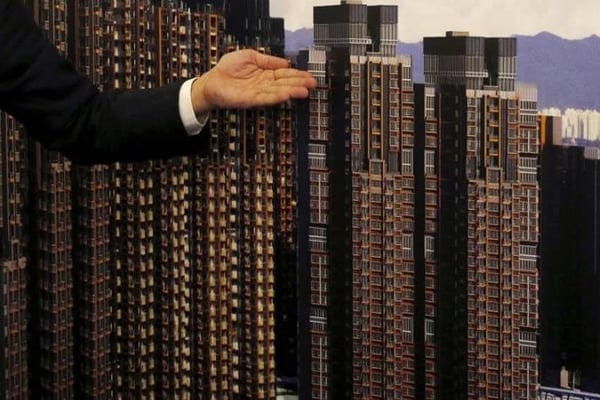 In an effort to protect homebuyers from being fleeced by the unscrupulous builders in the name of GST, the finance ministry issued a clarification stating that no GST is applicable on these properties i.e sale of constructed property – ready-to-move-in flats and buildings – where the sale takes place after the issue of completion certificate by the government authorities.

Finance Ministry clarified that GST was applicable only on the sale of those under construction properties or ready to move-in flats where completion certificates have not been issued at the time of sale.

This is not the first instance when the ministry has issued this kind of clarification to protect the interest of homebuyers from errant builders. Finance ministry and Central Board of Indirect Taxes (CBIC) have been issuing similar clarifications by the way of newspaper advertisements, press releases and from the relevant social media handles since July 2017 when the GST was implemented.

The issue of GST on the purchase and sale of the property has become a contentious issue since the time of its implementation. Buyers have often complained of builders demanding the GST on the entire sale consideration of property without passing them any benefit of the input tax credit (ITC) availed at the purchase of construction material.

Devender Kumar, who has booked a flat in Greater Noida (West) and awaiting registration of the property told financialexpress.com about the problems of overcharging faced by homebuyers in the name of statutory taxes.

He said: “We tend to pay any amount demanded by builders without much resistance as they harass home buyers and impose hefty penalty and interest for any outstanding amount. ”

In its statement issued on Saturday, finance ministry further clarified that in the case of housing projects under the affordable housing schemes like Pradhan Mantri Awas Yojana, Jawaharlal Nehru National Urban Renewal Mission, Rajiv Awas Yojana or any other housing scheme of state governments, the applicable rate of GST is just 8 percent.

Finance Ministry said: “For such projects, after offsetting input tax credit, the builder or developer in most cases will not be required to pay GST in cash as the builder would have enough ITC in his books of account to pay the output GST.”

The government said that effective pre-GST tax incidence on real state sector was around 15 to 18%, which has not gone up for affordable and other segments after the implementation of GST.

Clarifying the position about the levy of GST on the projects other than the affordable segment, finance ministry said that it is expected that the cost of buildings and flats would not have gone up due to implementation of GST, and builders are also required to pass the benefits of lower tax burden to the buyers of property.

Clause 171 of the GST Act makes it mandatory for any GST registered business to pass on the benefits of the input tax credit to the end users as GST has been designed to abolish the cascading of taxes.