Under the new income tax rules, Finance Minister, Nirmala Sitharaman, announced new PAN Card and Aadhar Card rules. PAN cards and Aadhaar cards will be made interchangeable soon. This means that taxpayers will need either an Aadhaar card or PAN card to file their income tax returns (ITR). At present, you need to have both to file ITR. In her Budget speech, last Friday she had announced that taxpayers who don’t own a PAN card (Permanent Account Number) can now file Income Tax returns with their Aadhaar Card also. The FM allowed the interchangeability of PAN and Aadhaar card for filing tax returns.

“More than 120 crore Indians now have Aadhaar card, therefore for ease and convenience of taxpayers I propose to make PAN and Aadhar interchangeable and allow those who don’t have PAN to file returns by simply quoting Aadhaar number and use it wherever they require to use PAN,” the Finance Minister had said in her Union Budget 2019 speech. 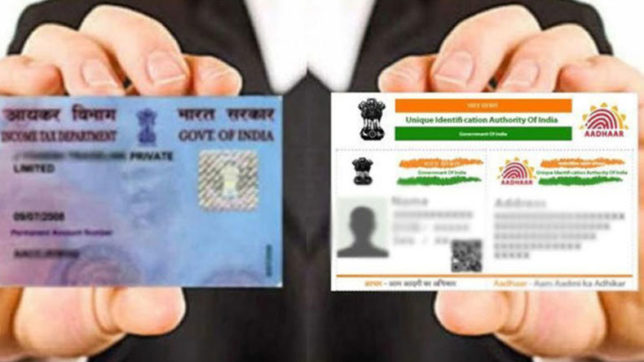