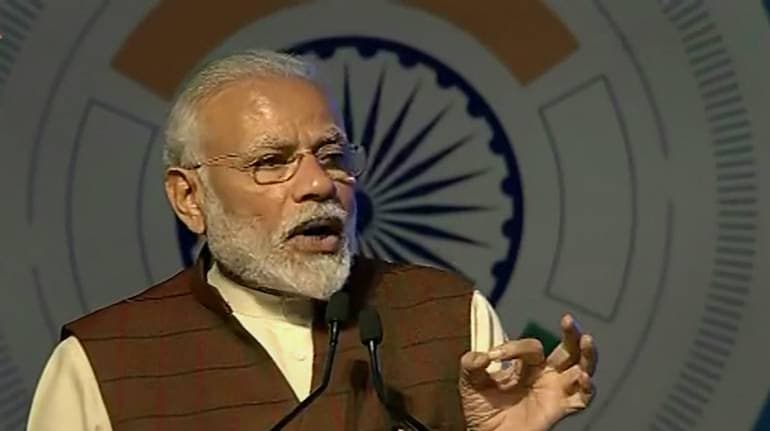 The incident comes after several Twitter accounts of prominent personalities were hacked in July. Twitter said it was aware of the activity with Modi’s website account and has taken steps to secure it. “We are actively investigating the situation. At this time, we are not aware of additional accounts being impacted,” a Twitter spokeswoman said in an emailed statement.

Modi’s office did not immediately respond to a request for comment on the tweets posted on the account @narendramodi_in.

“We are actively investigating the situation. At this time, we are not aware of additional accounts being impacted,” a Twitter spokeswoman said in an emailed statement.

Mean-while, a record spike of 83,883 cases has pushed India’s coronavirus tally past the 38-lakh mark, the Union Health Ministry website data this morning showed. 68,584 patients were cured in the last 24 days.

This is the highest single-day jump in COVID infections reported by any country since the beginning of the pandemic. The death count has risen to 67,376 with 1,043 more fatalities.

A total of 11,72,179 samples were collected for COVID-19 testing on Wednesday, taking the total number of samples tested for coronavirus in the country to 4,55,09,380, the Indian Council of Medical Research (ICMR) informed.

“India witnesses an unprecedented surge in testing. Over 11,70,000 tests done in the last 24 hours. High levels of testing sustained over a period of time in widespread areas enable diagnosis cases early and facilitate seamless isolation and hospitalization. This eventually leads to a low mortality rate,” the Health Ministry said in a tweet.