Katrina Kaif net worth in 2022: mansions, cars, sponsorships, and more

Katrina Kaif is an amazing actress, dancer, social media influencer, and fitness fanatic. She has starred in nearly 35 movies during her remarkable career spanning twenty years. Katrina Kaif’s total net worth is $30 million USD ie 217 crores INR. She is regarded as one of the top ten Beauty queens of Bollywood. Katrina is a British model and actress. She is widely regarded as one of the most gorgeous and talented actors in the world. Katrina’s net worth is determined not only by her acting profession but also by her appearance on social media and several brand sponsorships.

She has collaborated with several of Bollywood’s top stars in her career journey, including Shah Rukh khan, Amir Khan, Hrithik Roshan, Aditya Roy Kapoor, and Salman Khan, and featured in great movies with them. Though her acting work has received mixed reviews, she is best known for her dance ability in several hit item numbers. Every year, her net worth increases at an accelerating rate. Read on to know more:

Katrina Kaif’s net worth comprises of: 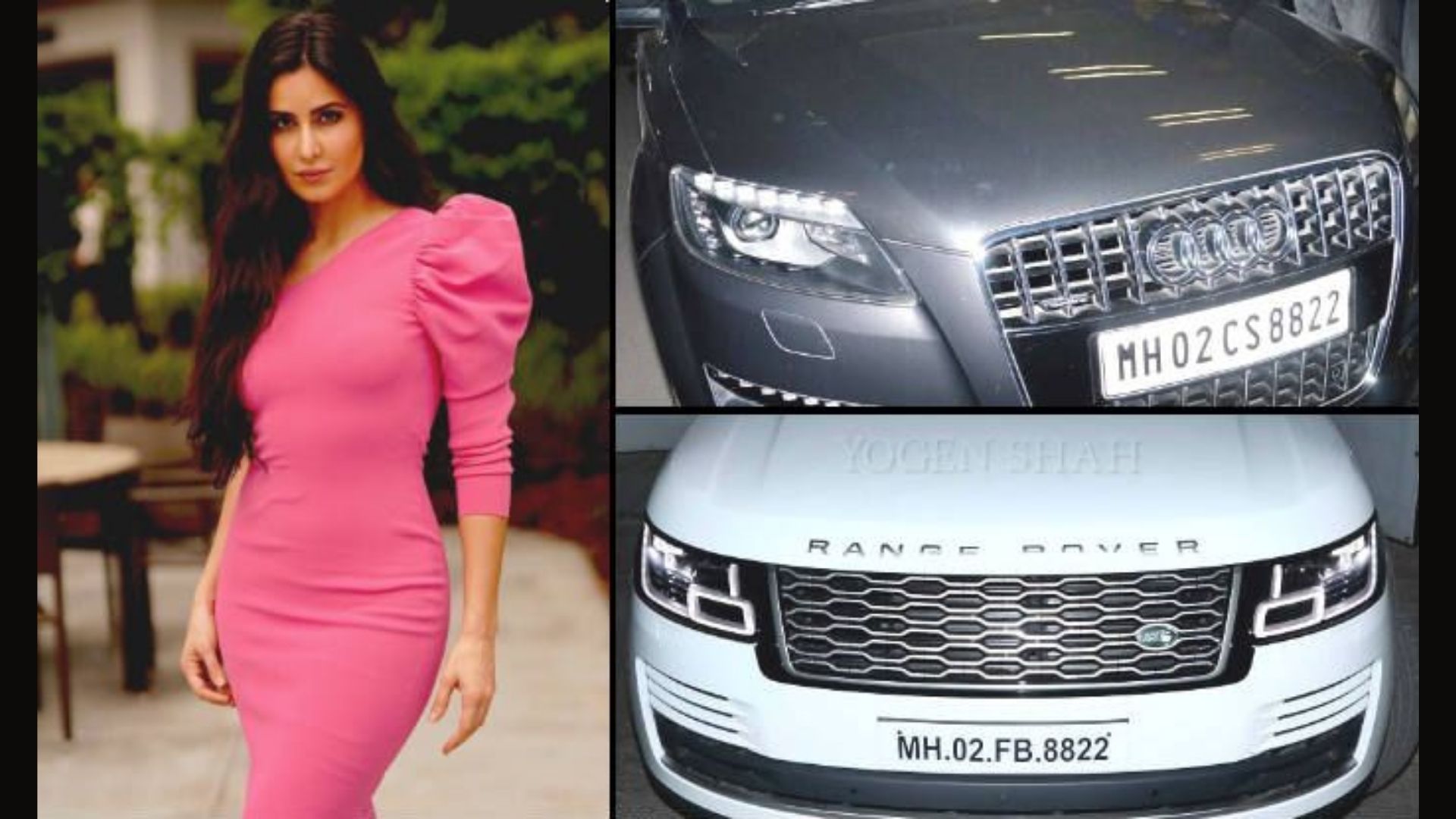 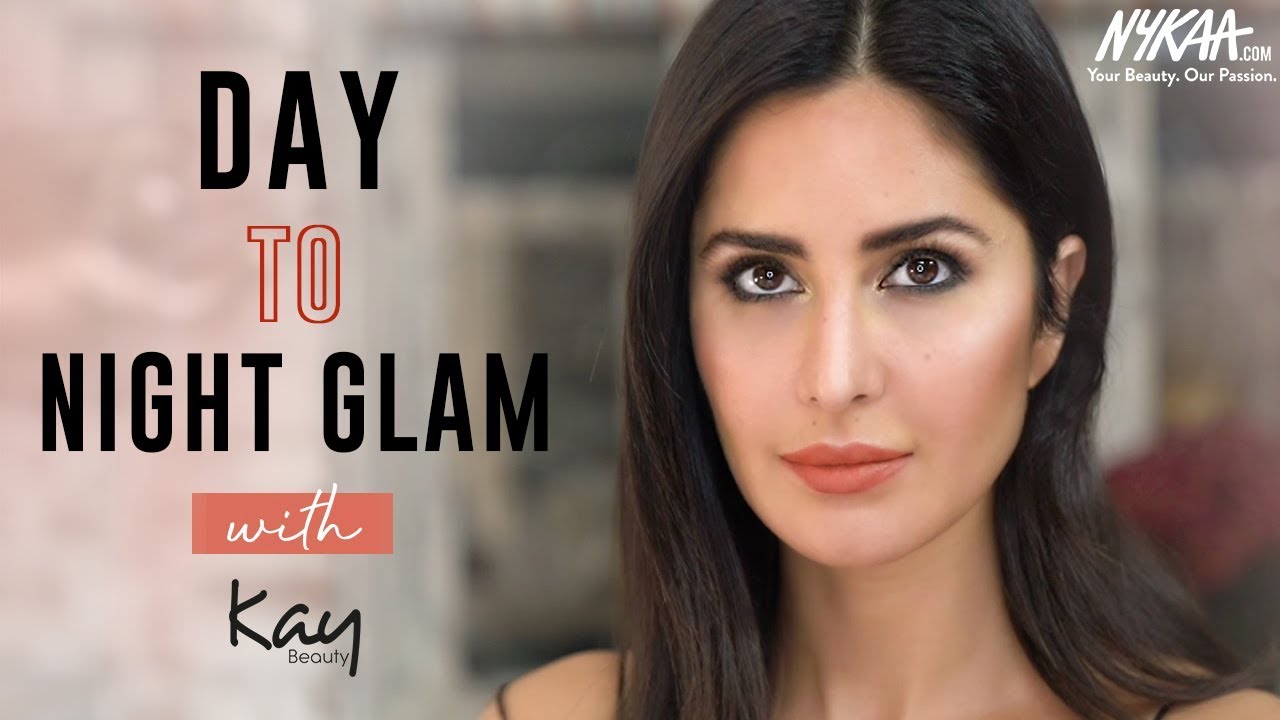 Kay Beauty is a well-known cosmetic brand in India that was launched by Bollywood actress Katrina Kaif. The beauty collection is accessible through Nykaa’s site and store locations. Nykaa presently operates two types of stores: Nykaa On Trend and Nykaa Luxe. Kay beauty is split into three categories Kolor, Kover, and Kare, which are cosmetics for distinct portions of the face. The brand includes 48 distinct beauty products priced between Rs. 249 and Rs. 799. Kay Beauty was the first celeb in the country. Katrina has sponsored her own business in several unusual and imaginative multimedia advertisement campaigns.

Katrina made a large portion of her fortune by endorsing several businesses. She joined Reebok, an international label, in 2019. other brands Katrina Kaif endorses are.

Kaif began her profession when she was only 14 years old. She’d won a beauty pageant in Hawaii and landed a modeling gig in a jewelry commercial. She worked as a professional model in London and was a regular at London Fashion Week. Katrina Kaif debuted in Bollywood opposite Mr. Amitabh Bachchan in Boom in 2003. The film was a flop, and reviewers were unimpressed with her acting prowess, owing primarily to her inability to grasp the Local languages. Because of this, producers and filmmakers were reluctant to cast her. Katrina Kaif soon began working hard to improve her Hindi, and things began to improve for her.

Following this, she becomes extremely successful, and other directors really liked to cast her in upcoming films. Katrina Kaif appears in another film alongside Salman Khan, “Maine Pyaar Kyun Kya,” in 2005. This was her smash blockbuster film. She has worked on numerous films, notably “Namastey London,” which premiered in 2007. She began working in the film industry in New York in 2009. Katrina Kaif also appears in Tiger Zinda Hai and Dhoom 3, both of which are among India’s top films. Now Katrina is amongst the highest-charging Bollywood actress. She charges around 12 crores per movie.