According to some Twitter users online, Reliance Jio seems to be capping speeds of its broadband plans into 10% of the original speeds

The broadband industry in India right now is in a very competitive stage. The current situation of the broadband industry can be owed to the launch of fibre to the home services by the Mukesh Ambani led telecom operator, Reliance Jio. In the run-up to the launch of Reliance JioFiber, all the other broadband services upped the attractiveness of their plans either by bringing down the costs, increasing the speeds that they were offering or by bundling more benefits in their broadband plans. In the case of Reliance Jio, when these broadband plans launched, they received a little lukewarm response because although these plans were shipping massive speeds to the users ranging from 100 Mbps to 1 Gbps, the total data offering in these plans was not considered enough for the users of broadband services.

With this, we can infer that the main selling point of JioFiber broadband connections was the speed that these plans were offering. But, now it seems that the main offering from JioFiber, the upload speeds might start getting capped for subscribers as well, thus affecting their overall experience of the connection. If you are a JioFiber customer, then the following information might be extremely crucial for you. 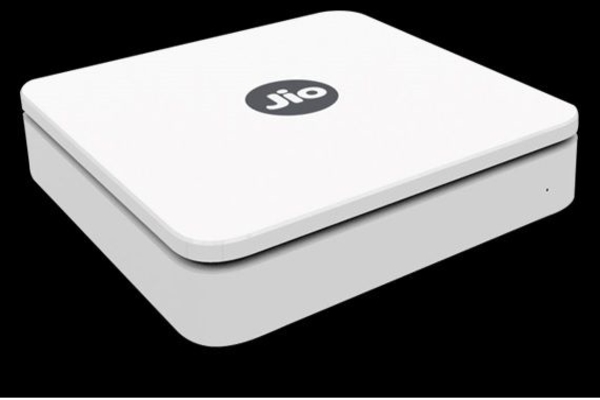