IPL 2020: Full List Of Players Traded & Exchanged Ahead Of The Auction

The November 14 deadline for player trading ahead of the IPL 2020 auction is over. The last couple of days have seen a lot of hectic activity as franchises have tried to add some balance to their squads ahead of the auction, which will take place on December 19 in Kolkata.

Several franchises have traded and released players before the closing of the transfer window, keeping all the fans of the league on their toes. 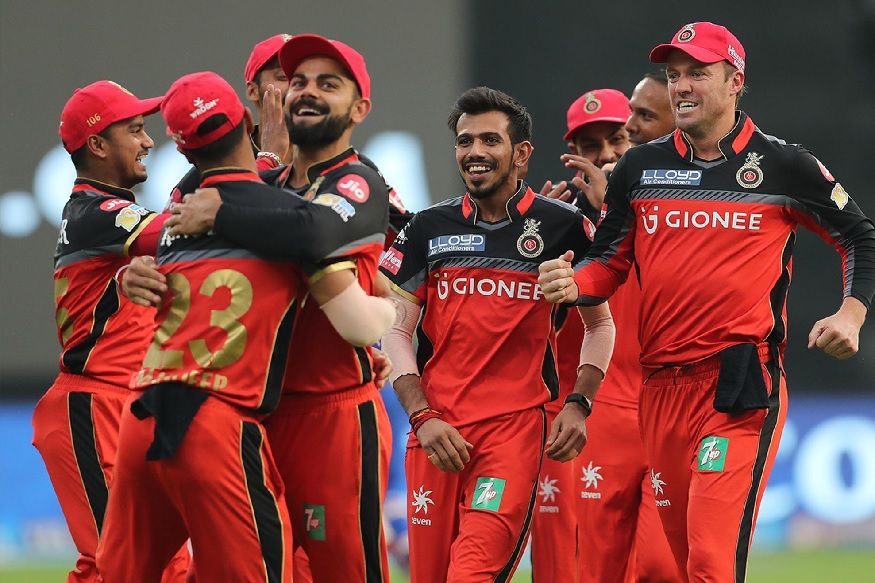 The trading window has certainly boosted the excitement level of IPL 2020. The IPL auction will be held in Kolkata on December 19 and the BCCI has announced that the teams will have an additional budget of Rs 3 crore above the balance remaining from their Rs 85 crore from the IPL 2019 auction.

One of the biggest names to be traded ahead of IPL 2020 is Ravichandran Ashwin. The off-spinner, who was the skipper of Kings XI Punjab for two seasons was snapped up bu Delhi Capitals. However, it is yet unclear whether he will lead the side as current captain Shreyas Iyer fared well as the skipper of the Capitals in the previous season.

One of the shocking trades ahead of IPL 2020 was of Mayank Markande, where the youngster was transferred twice. Mumbai Indians traded the leg-spinner to Delhi Capitals earlier, this year in July after the trade window commenced. However, the saga did not end there as Delhi Capitals traded Markande to Rajasthan Royals with Rahul Tewatia as a part of the deal. The move was executed in order to attain the services of Ajinkya Rahane.

Here’s a complete list of traded players ahead of the IPL 2020 auction:

Meanwhile, Chennai Super Kings put out an intriguing tweet on Thursday, hinting that they could announce the release of five players on Friday.