Interoperable Set-Top Boxes are being tested by TRAI and they should be rolled out by next year. DTH subscribers won’t have to buy new boxes while changing operators.

As a telecom subscriber, if you want to change your service provider, you have to go to the store and buy a SIM card of that operator. You don’t have to buy a new handset every time you decide to switch to a new operator. The system has existed in the market for a long time without much issue. That’s not the case with the DTH industry even though the core technology is quite similar in concept. However, TRAI now wants to bring the new system to the DTH industry. 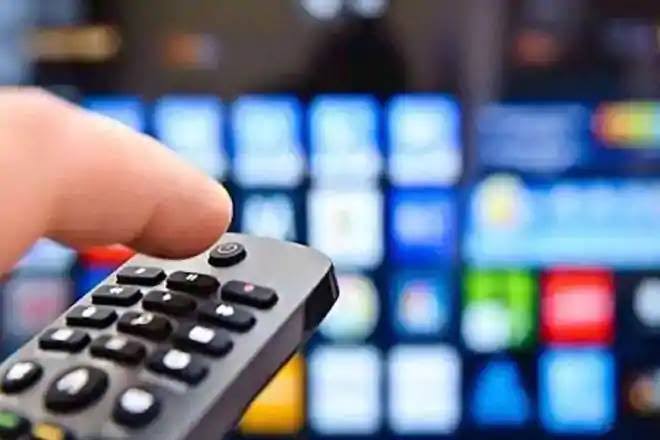 According to a report from Telecom Talk, the Telecom Regulatory Authority of India (TRAI) has been testing interoperable Set-Top Boxes for a while and the first phase of testing is over, which means we could be soon seeing these boxes. For those who don’t know, Interoperable Set-Top boxes are similar to mobile phones where they let users subscribe to any DTH operator. Hence, while changing the service, one does not have to buy a new Set-Top Box.

Therefore, users will be able to buy a Set-Top box of their choice for their TV and choose any operator they want. Even when they want to change their DTH operator, they will be able to do that without changing the box.

The immediate benefit with interoperable Set-Top boxes is massive savings for the customers as they don’t have to spend extra for a new Set-Top Box and its installation charge. For the operators, the move will allow them to bring new technological innovations and services to the sector. These new boxes will also bring a sense of competition to the sector which will eventually see a host of other technological innovations seep into the DTH sector faster than ever.

Currently, the DTH sector is seeing a flurry of hybrid Set-Top boxes running on Android TV OS and offering access to modern OTT platforms while also aiding access to convention TV channels via their service. For example, Airtel offers its Xstream box with access to 4K streaming and HD channels. Reliance Jio went a step ahead and offered services like home network storage and access to cloud gaming services from its JioFiber Set-Top box.