Everyone is having a conversation about the seventh season of Koffee with Karan on social networking sites. From disclosures to confessions, from blowing facts to admitting crushes. We have been hooked to our television sets every week thanks to the show’s major surprises and exciting rapid-fire matches. In the most recent season of Koffee With Karan, celebrities spilled out a lot over a cup of coffee in just 10 episodes. Now let’s take a glance at all the amazing stuff revealed, from Vijay Deverakonda’s sexual life to Ranveer Singh’s sex soundtrack. 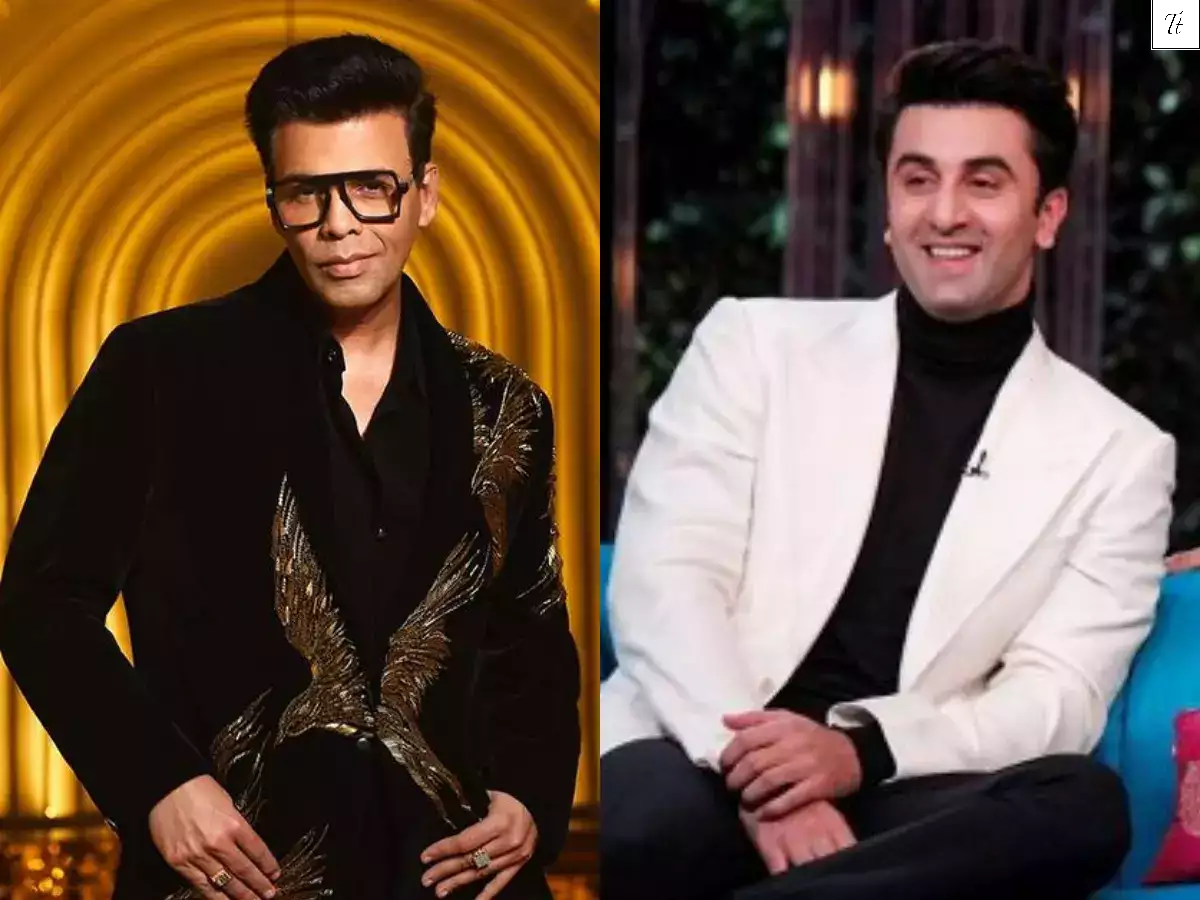 Alia Bhatt described how Ranbir proposed to her at the Masaai Mara National Park in Kenya, deep in the woods. She acknowledged that they were prepping for a marriage, but the Covid-19 outbreak had forced them to postpone their plans. She expressed her joy at Ranbir’s surprise proposal in the Maasai Mara.

On the sofa, Sara Ali Khan exhibited her typically frank and talkative self, and this time she also admitted to having a crush. Sara expressed her affection for Kartik Aaryan during the previous season of Koffee with Karan, and the two eventually began dating after that.  She firstly refused to mention the name this time too though, but she spilled out Vijay Deverakonda’s name shortly after, which could have been a method of expressing it.

Siddhant unveiled his “struggle is real” quote, things got out of hand: 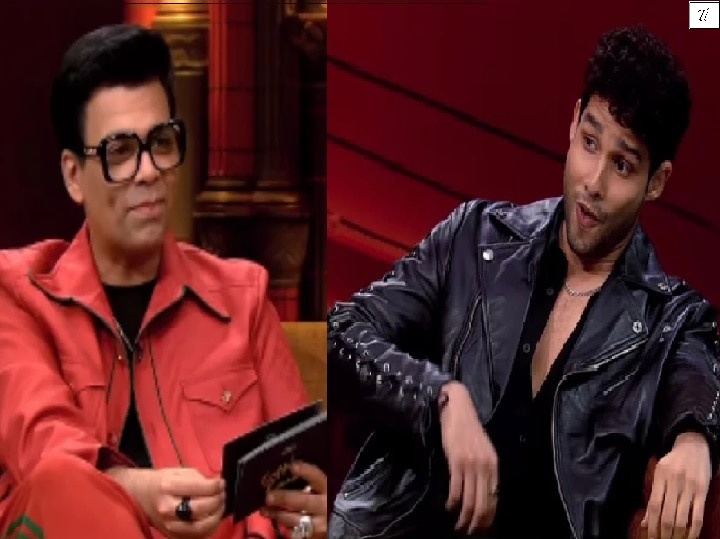 The meme that states “the struggle is real” hasn’t faded at all. But we are aware of how Ananya Panday was the biggest hit and was badly trolled about it. When KJo questioned Siddhant about his thoughts on this during episode 10 of Koffee With Karan, the actor admitted that it was never truly his desire to upset anyone. 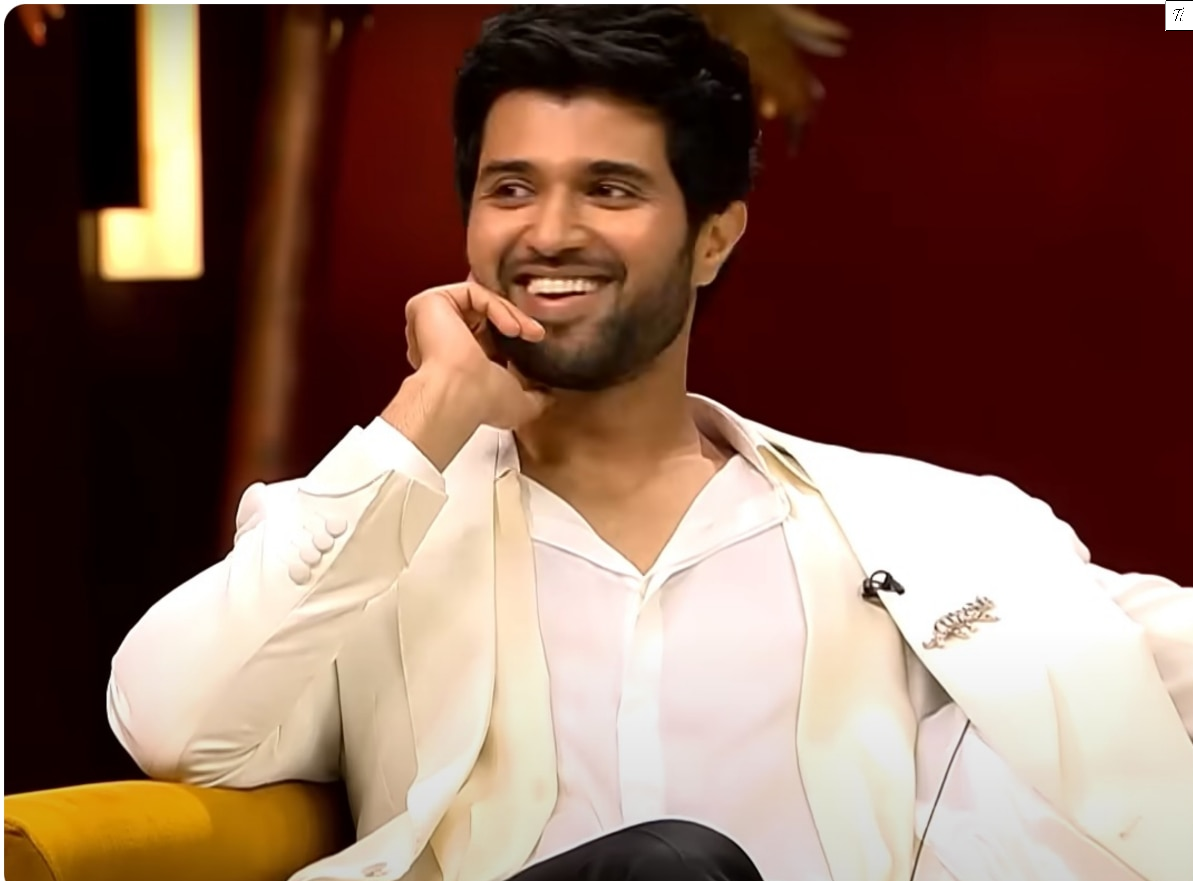 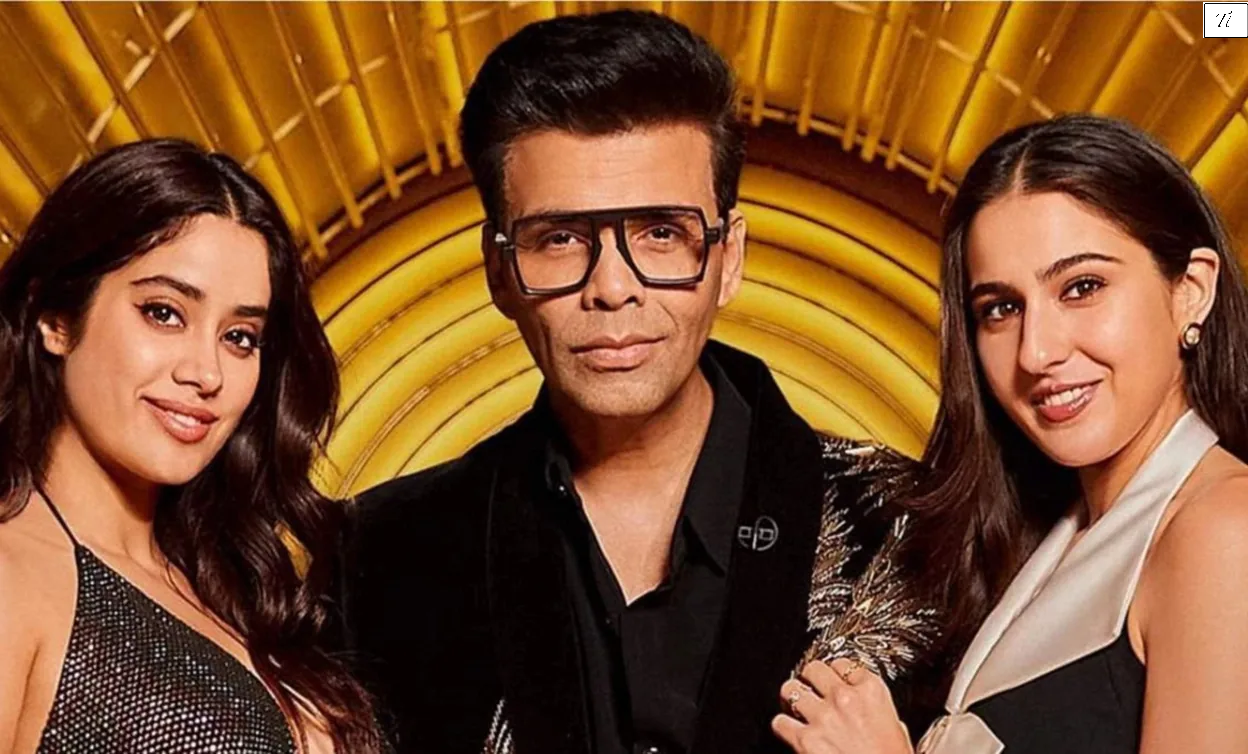 Sara Ali Khan and Janhvi Kapoor acknowledged dating brothers without specifying identities, but it was clear that they had been referring to Veer Pahariya and Shikhar. Sara had a funny reaction as she giggled at her reply when Janhvi added that the young brothers used to reside in the same building as them. 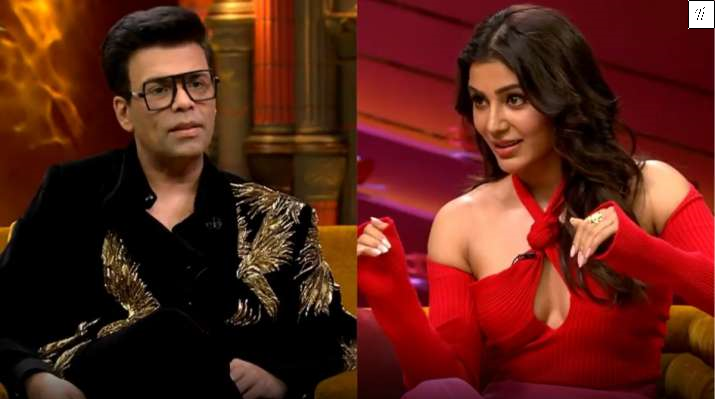 Samantha Ruth Prabhu made her first remark on the subject, in which she spoke extremely frank concerning her divorce from Naga Chaitanya. She acknowledged that she anticipated the criticism and that she did not voice her complaints because her followers were interested in their lives, but she said she has grown stronger as a result of it. She further affirmed that the two did not end things cordially and that they still harbor bitterness for one another. Additionally, she discussed how it impacted her mental well-being.

Ranveer Singh divulged a bit regarding his sexual life in the very first episode. He mentioned having sex in vanity vans on his suhaagraat i.e. the first night after the wedding. KJo questioned Ranveer about having a sex playlist during the Bingo session. The Gully boy actor responded yes to this question and disclosed that he has many sex soundtrack playlists.

When asked about how her marriage to Vicky Kaushal was predestined, Katrina said that the universe had been giving her plenty of cues. We all know how their romance truly began on the Koffee Couch when Vicky dramatically fainted as Katrina said they’d look amazing paired. Additionally, Katrina confessed that when she first started dating Vicky, everyone was startled and they received unexpected reactions.