Popular Indian Captains And The Cars They Own

The Cricket is the most-watched and the most followed sport in India. The Indian captains, besides being amongst the most skilful players are also some of the wealthiest athletes in the world. The unstoppable fame and rise have also given room to earn huge amounts of money.

Apart from featuring for their country and the franchises in the Indian Premier League, they also make whopping sum through advertisements and sponsorships. The payments, without doubt, has made way for players to accumulate tangible wealth, primarily that of cars.

The Indian captains own some of the superlative cars in the market. They have a fascination for four-wheelers and this is something not new.

Here Are Some Famous Indian Captains: 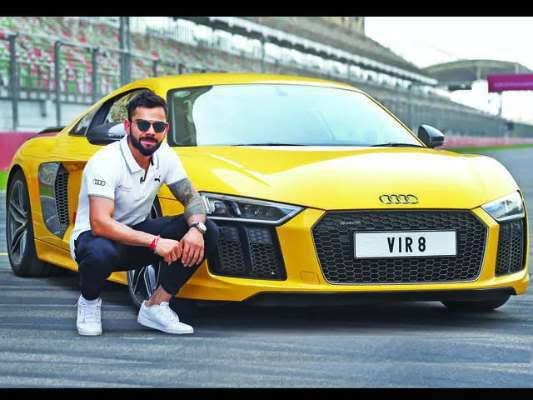 The Indian captain is a living example of a fitness regime that an athlete should follow to become successful. Besides, being a fitness freak, Virat Kohli is crazy for cars. The 30-year old is the brand ambassador of Audi India and is the owner of a wide range of Audi editions, including Audi R8 LMX.

The other cars that are in his possession are Bentley Continental GT, Bentley Flying Spur, Audi A6, Audi RS4, Land Rover Range Vogue, Audi S5. 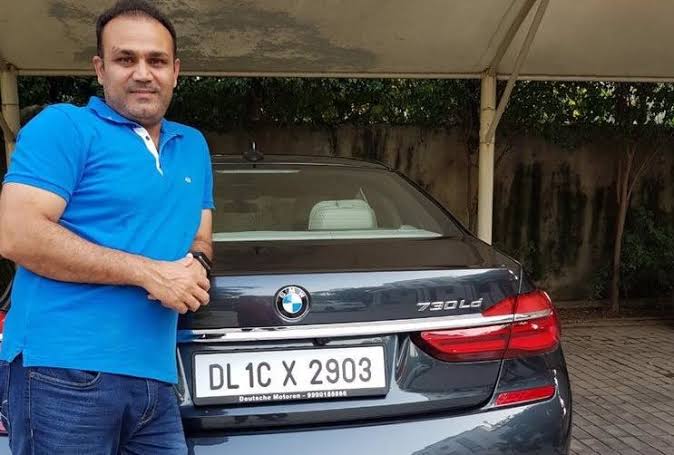 The original “Little Master” Sunil Gavaskar was not only of the greatest opening batsman but also one of the popular commentators post that. The 70-year old was the first batsman to cross 10000 runs in Test cricket. The Mumbai-born owns a BMW-5 Series Sedan to roam around. 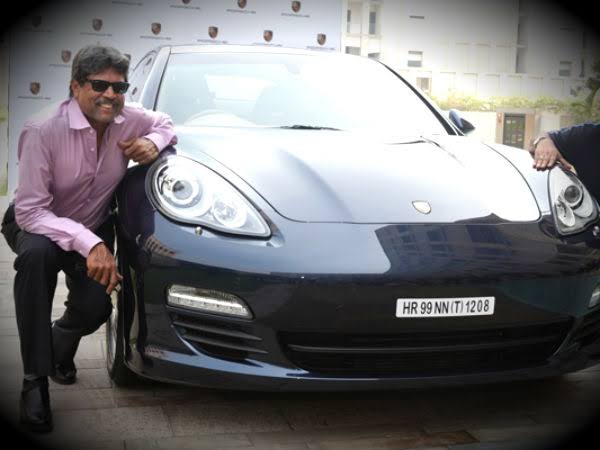 The name is associated with ushering a new era in the history of Indian cricket. Kapil Dev is one of the most prominent figures in Indian cricket, having lead India to their maiden World Cup title in 1983.

The former Indian all-rounder owns an expensive Porsche Panamera, which is one of the most expensive cars. Currently, Dev works as a commentator. 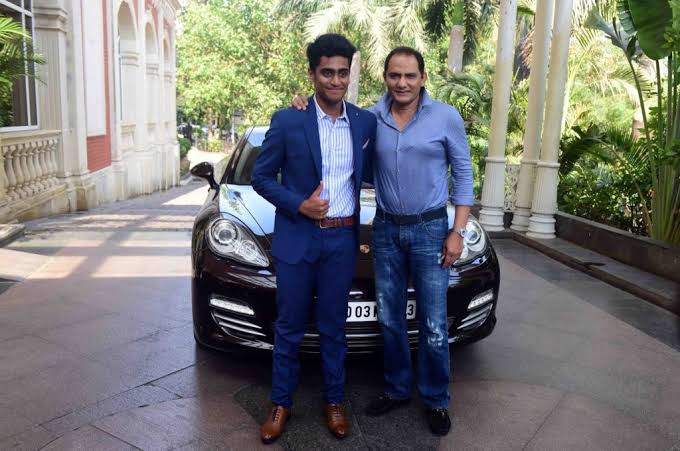 Mohammed Azharuddin’s ascendancy to captaincy saw a lot of success in Indian cricket. However, his career got tarnished when he was found guilty of match-fixing in the year 2000.

The former captain currently owns a plethora of luxurious cars. His most likeable choice of vehicles comprises of BMW 5-Series, a customised Audi Q7, and BMW 640i. 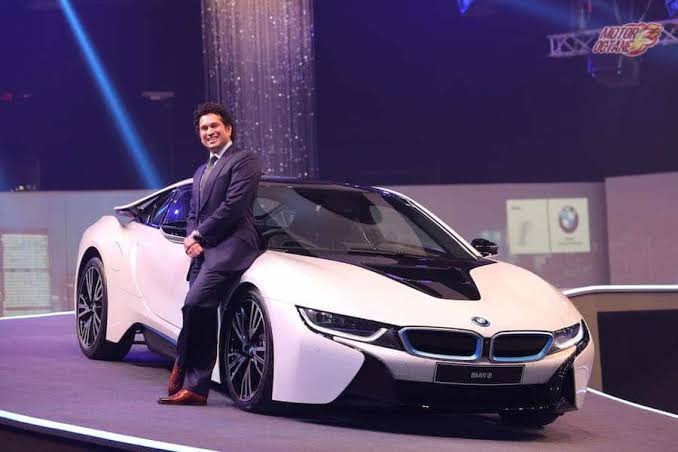 The run-machine of Indian cricket is also the highest run-scorer in both Test and One-day cricket. The little master has a craze for German luxury cars and has also remained the brand ambassador of BMW for a long time.

Sachin Tendulkar owns a wide range of BMW, including BMW i8, BW X6M, BMW M5, and BMW M3. The 46-year old has also previously held a Ferrari 360 Modena and models of Mercedes-Benz. 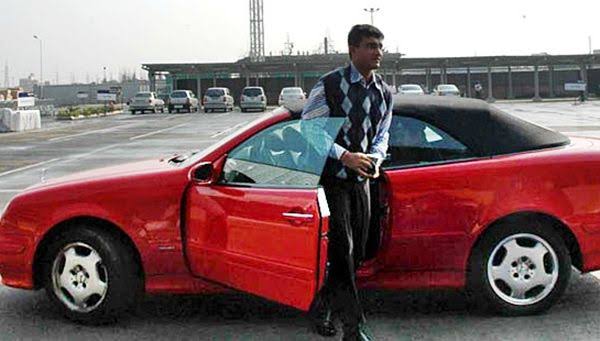 The man responsible for putting the Indian team back on track after the match-fixing scandal, Sourav Ganguly has been one of the high-impact players for India. Even though hailing from an affluent background, the most expensive car in his disposal is the Mercedes Benz C-class convertible.

Apart from this, he also owns a Mercedes-Benz CLK, a Ford Endeavour and a Honda City ZX. Recently, Ganguly took over as the BCCI President. 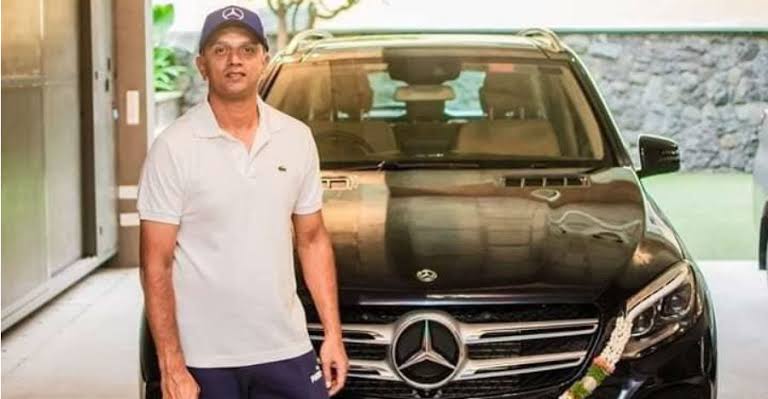 “The Wall” Rahul Dravid is best known for his dependability and the ability to grind it out on the field. Similar to his composure on the ground, his choice for cars also represents the same. He has in his possession a BMW 5-Series, Mercedes-Benz GLE, Porsche 911 and an Audi Q5 SUV. 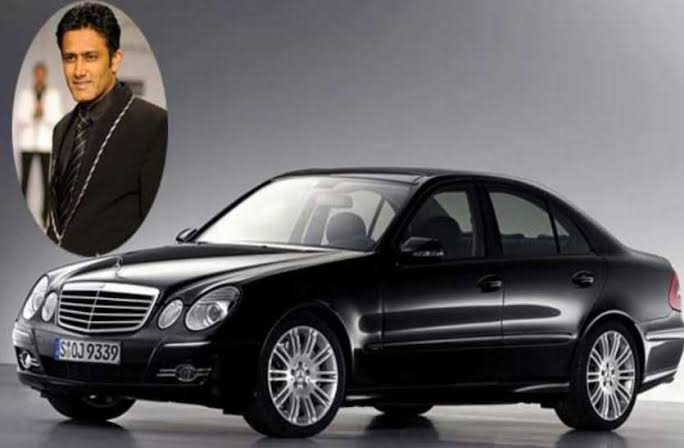 Anil Kumble shouldered the spinning duties for the Indian team for more than a decade. He remains the only Indian spinner to claim ten wickets in a Test inning and has piled up 619 wickets in his Test career.

The spin wizard’s preferred choices of vehicles are first-generation Ford Endeavour and a Mercedes-Benz E-Class.