India v Bangladesh 2019: The excitement is building up with each minute for the inaugural day-night Test match on Indian soil. With the Indian team coming into this clash on the back of clinical performance in Indore, fans will be hoping to see more of the same in the second Test match set to take place in Kolkata.

This game will be the first time that either of the two competing sides, India and Bangladesh, will take part in a day-night Test match. While the plan to host a day-night fixture wasn’t initially on the cards, Sourav Ganguly’s new role as the BCCI President accelerated the decision to turn the second Test against Bangladesh in Kolkata into a day-night affair.

Even though Ganguly has always pushed the prospect of day-night Test cricket, skipper Virat Kohli’s acceptance to try something different to grow Test cricket’s popularity was the key in the proposal turning into reality. 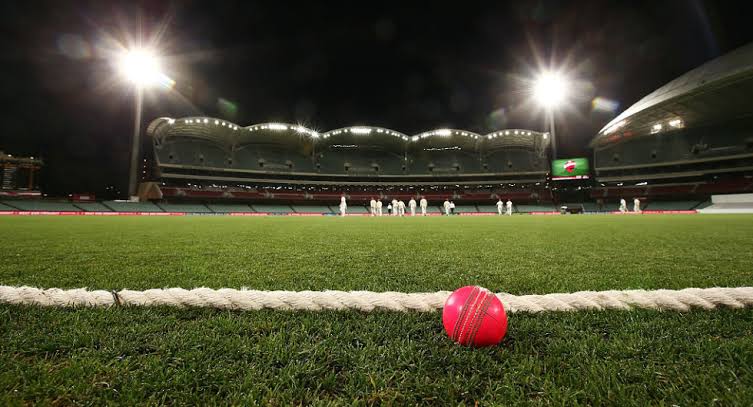 The day-night Test wouldn’t be different just from the match timings point of view or the fact that floodlights will be on when natural light fades. The above-mentioned aspects will also influence the on-field playing conditions in different ways.

On that note, let us have a look at three important factors that will have a big influence on this upcoming day-night encounter.

Even in a normal Test match, the coin toss is one of the most vital aspects that could influence the end result of a match. In the upcoming day-night encounter, the toss will be important once again as the captains might want to bowl first at any cost.

Although teams batting first have won 6 out of the 11 day-night Test matches so far, any amount of green tinge on the surface might force Virat Kohli or Mominul Haque to bowl first and take advantage of the conditions.

However, if there is no help from the surface, the exact opposite will happen as teams will not want to bat fourth in a Test match in any condition. Also, the captains might look at the traditional conditions at Eden Gardens considering that the best time to bat has been the afternoon period which will be the first session in this Test match

While dew hasn’t been a major problem for hosting day-night Test cricket in most of the other countries, the same factor can be accounted for as one of the major obstacles in India. Dew is a pretty common aspect in the LOI format in India and is, in fact, one of the big reasons why the inaugural Test was being postponed in the first place.

Especially at this time of the year with winter approaching very fast, dew will be prevalent in a place like Kolkata. This is one reason as to why this day-night encounter is set to start pretty early when compared to day-night fixtures in other countries. By ending the day’s play at 8.00 PM IST, the organizers have tried to make sure that the impact of dew will be at its very minimum.

We have seen the white ball in limited-overs cricket, red cherry in Test cricket and it is time for us to experience the pink ball for the first time in an international match in India. After the ball manufacturers tested different colours like orange and yellow, they finally settled on pink as the preferred option for day-night Test cricket.

So far, players have been quite sceptical about the pink ball’s durability as the coating wears off gradually. Eventually, the ball loses most of its pink colour and becomes dark which will then become very difficult for the batsmen to face under lights.

In terms of help for the different type of bowlers, players have revealed that the ball swings more as the ball gets older. Like mentioned earlier, the fact that the lights come on also plays a part in the ball providing assistance to the fast bowlers.

Further, because a green tinge on the pitch and lush outfield will be required to make the pink ball durable, the role of spinners and reverse swing might be limited. Reverse swing, in particular, is generated only when dry conditions are available to ensure that one side of the ball gets scuffed up while the other side maintains its shiny nature.

Given that both sides haven’t had much experience in playing with the pink ball, the side that adapts quicker will find themselves in a much better position. All said and done, India’s overall quality should shine through as they look to sweep the series 2-0 at Kolkata.