India earns through US-CHINA Trade War: India is among a handful of countries that stand to benefit from the ongoing trade tensions between the world’s top two economies – the US and China, the UN has said in its latest report. The US and China are locked in a trade war since President Donald Trump imposed heavy tariffs on imported steel and aluminum items in March last year, a move that sparked fears of a global trade war. In response, China imposed tit-for-tat tariffs on billions of dollars worth of American imports. 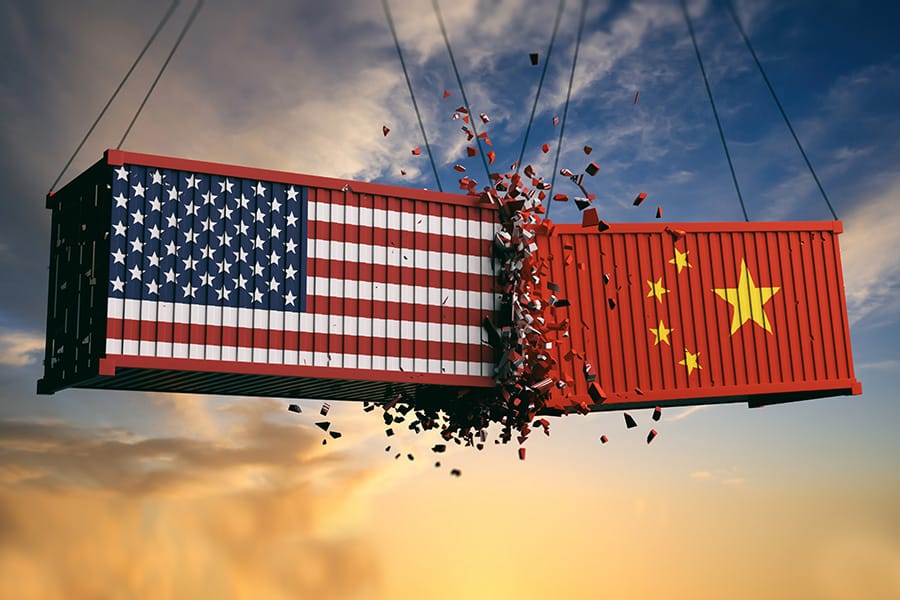 How India is impacted by the US-China trade war:

There could be a short-term impact on the stock markets. The benchmark Sensex at the Bombay Stock Exchange has been falling in line with global markets that have been spooked by the escalating trade war between the US and China.

In the longer run, while a slowdown in the US economy does not augur well for emerging markets, the trade war could have a silver lining for some countries. India is among a handful of economies that stand to benefit from the trade tensions between the world’s top two economies, the United Nations has said in a report.

Of the $300 billion in Chinese exports that are subject to US tariffs, only about 6% will be picked up by firms in the US, according to a report released in February by the UN Conference on Trade and Development (UNCTAD). EU members are expected to benefit the most, as exports in the bloc are likely to grow by $70 billion; and Japan and Canada will see exports increase by more than $20 billion each, it said.

The UNCTAD study also warns that the spat could hit East Asian producers the hardest, with a projected USD 160 billion contraction in the region’s exports unless discussions between China and the US are resolved before the March 1 deadline.

The study also underlines the “common concern” that trade disputes have an unavoidable impact on the “still fragile” global economy, particularly in developing, commodity-rich countries that are dependent on exports.

“One major concern is the risk that trade tensions could spiral into currency wars, making the dollar-denominated debt more difficult to service,” the report added.  Imposing tariffs make US-made products cheaper than imported ones and encourage consumers to buy American.