In a bid to increase its market share in India’s payments market, Google during its annual event, Google for India, on Tuesday rebranded its payments app for India Google Tez as Google Pay, and also launched its new features. 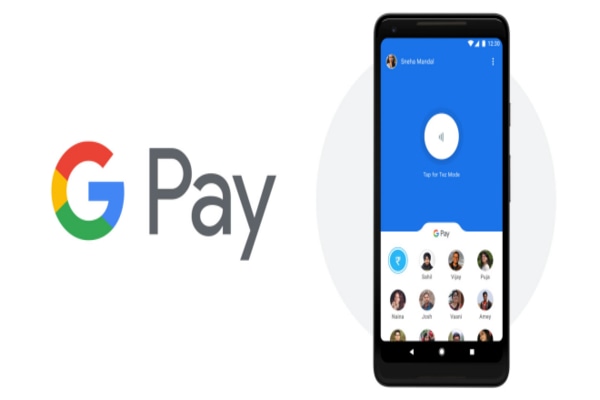 The company has announced that users will now be able to avail instant loans using Google Pay app. It has tied up with private lenders like HDFC Bank, ICICI Bank, Federal Bank and Kotak Mahindra Bank to offer customised loans, which will involve minimum paperwork. The company said Google Pay will work with all banks that support BHIM UPI (Unified Payments Interface). To make it a seamless experience, the banks will offer loan services in minimum time and the amount will be disbursed to the account linked with Google Pay.

In addition to this, Google has also decided to revamp the product as a global offering by launching the service in other countries as well.
“The world has certainly taken notice of India’s digital payments success and our deep investments here with Tez. Many governments are asking us to work with them to bring similar digital payments innovations to their countries,” Google said.

“When we launched Google Pay, our goal was to make it easier to pay in stores with your phone and online using the payment methods saved to your Google account,” said Gerardo Capiel, Product Management Director, Consumer Payments.

The number of places you can pay with Google Pay will be greatly expanding — online on apps and website, as well as branded retail stores. For online merchants, you can already use Google Pay to transact securely at places like Goibibo, FreshMenu, RedBus and over two thousand other online apps and sites. In the coming weeks, Google will be adding more partners to its payment platform.

The US-based company on its official Blogspot said that they are working with the largest stores so that customers can pay in retail locations across India. Google added that later this year, subscribers will be able to use Google Pay at retail stores like Big Bazaar, e-Zone and FBB.

Google Pay claims to have over 22 million monthly users worldwide, with over 750 million transactions so far. The service will soon be available on over 2,000 online merchants and websites and over 15,000 retail stores in India.