If you are planning to buy a smartphone, now would be the time to splurge as Flipkart has announced its Month End Mobile Fest during which time the Walmart-owned e-retail platform would offer interesting deals and discounts on the purchase of smartphones.

The Flipkart Month End Mobile Fest began on August 26 and it will go on till August 31. As a part of its ongoing mobile fest, Flipkart is offering up to Rs 5,000 off on purchasing the smartphone using exchange offer. The company is also offering the lowest price on the purchase of budget smartphones. 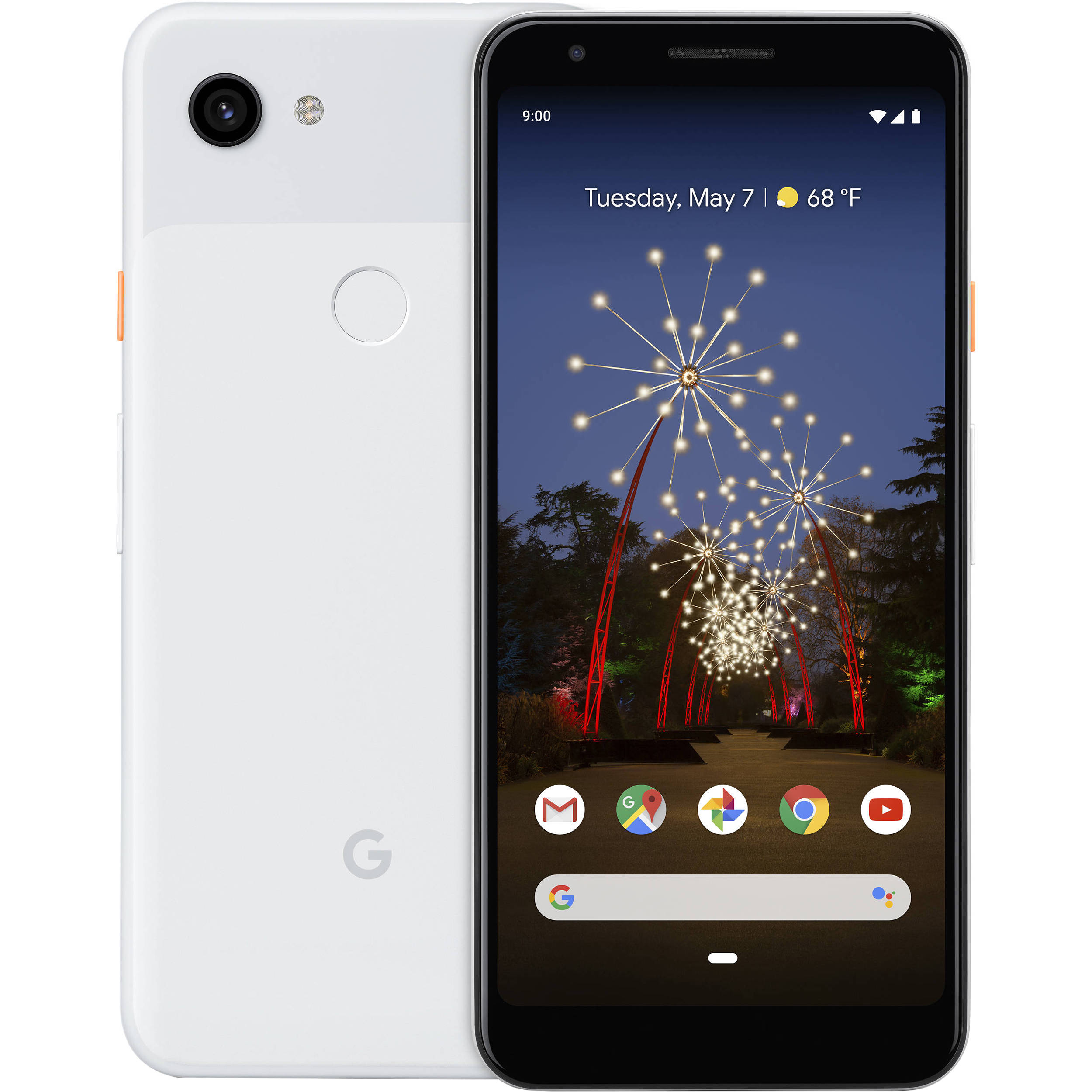 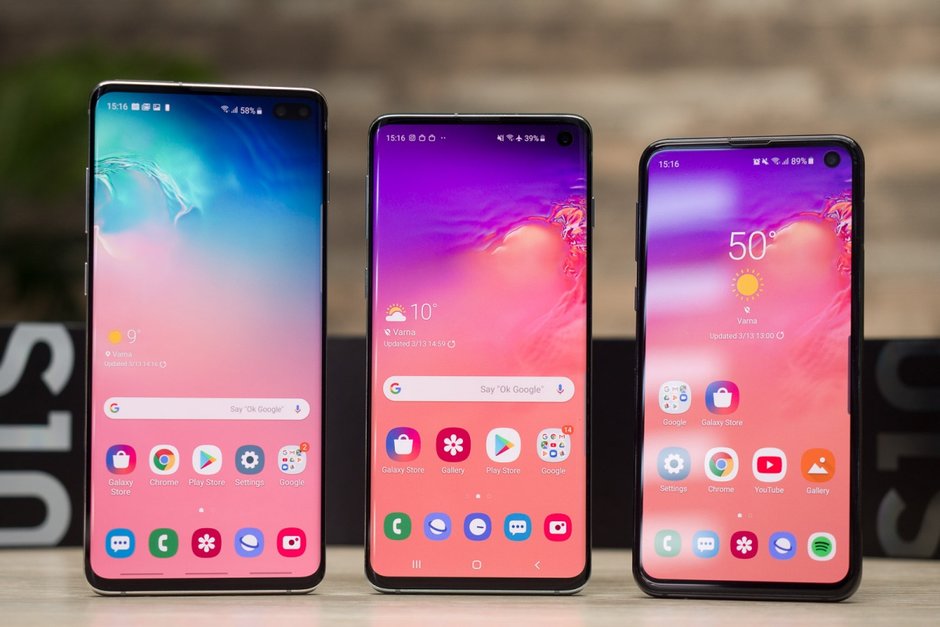 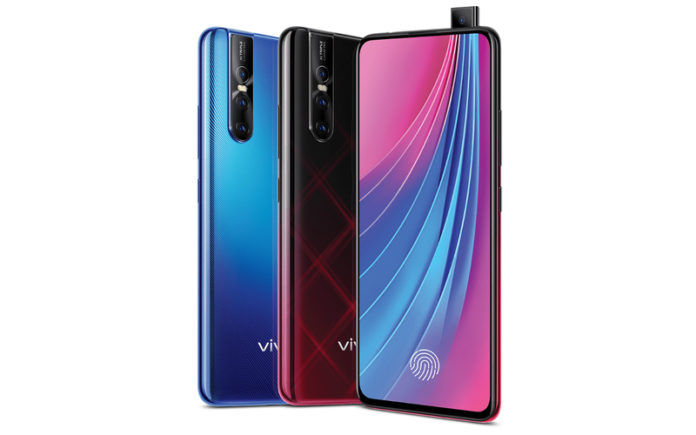 Oppo F11 Pro: Earlier this year, Oppo launched the Oppo F11 Pro in India at a starting price of Rs 24,990 for the 6GB RAM and 64GB internal memory variant. Now, the device is available at a massive discount on Flipkart. The base variant of the device sells on Flipkart for Rs 20,990. The e-retailer is also offering up to Rs 3,000 off on exchange offer. 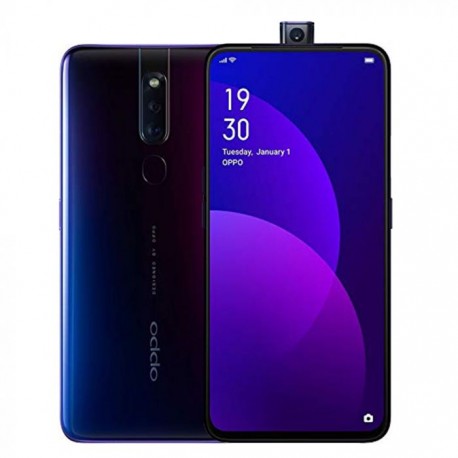 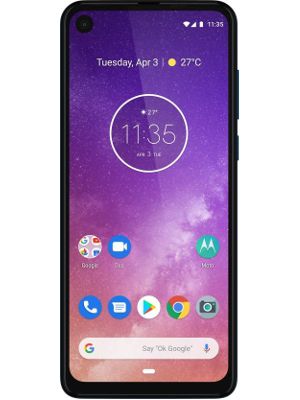