Ebola can no longer be called an incurable disease, scientists have said, after two of four drugs being trial in the major outbreak in the Democratic Republic of the Congo were found to have significantly reduced the death rate.

The trial in the DRC, which started in November, has now been stopped. All Ebola treatment units will now use the two monoclonal antibody drugs.

While an experimental vaccine previously had been shown to shield people from catching Ebola, the news marks a first for people who already have been infected. “From now on, we will no longer say that Ebola is incurable,” said Jean-Jacques Muyembe, director general of the Institut National de Recherche Biomedicale in the DRC, which has overseen the trial’s operations on the ground. 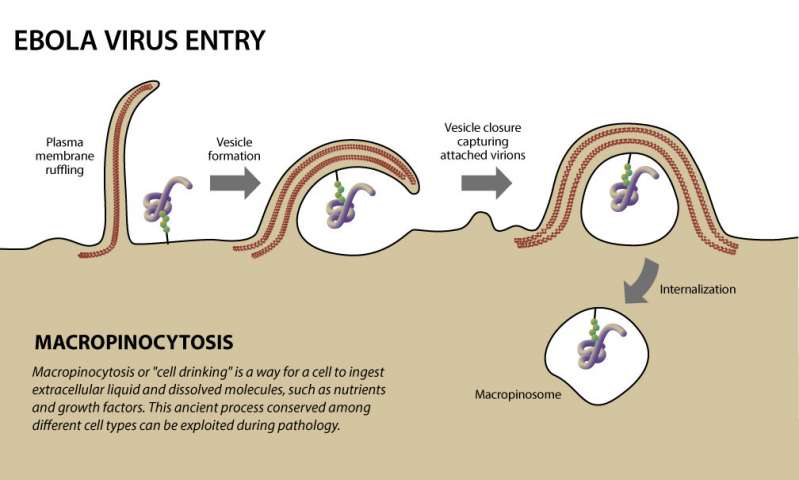 Starting last November, patients in four treatment centers in the country’s east, where the outbreak is at its worst, were randomly assigned to receive one of four investigational therapies—either an antiviral drug called remdesivir or one of three drugs that use monoclonal antibodies. Scientists concocted these big, Y-shaped proteins to recognize the specific shapes of invading bacteria and viruses and then recruit immune cells to attack those pathogens.

One of these, a drug called ZMapp, is currently considered the standard of care during Ebola outbreaks. It had been tested and used during the devastating Ebola epidemic in West Africa in 2014, and the goal was to see if those other drugs could outperform it. But preliminary data from the first 681 patients (out of a planned 725) showed such strong results that the trial has now been stopped.

Drugs based on monoclonal antibodies have become a mainstay of modern medicine—fending off a variety of diseases from cancer to lupus. But it takes many years of painstaking reverse-engineering to make them.

With the WHO’s announcement a new trial will now kick off, directly comparing Regeneron to mAb114, which is being produced by a Florida-based company called Ridgeback Biotherapeutics. And all Ebola treatment units in the outbreak zone will now only administer the two most effective monoclonal antibody drugs, according to the WHO’s director of health emergencies, Mike Ryan.

The decision to drop two of the trial drugs was based on data from almost 500 patients, he said, which showed that those who got REGN-EB3 or mAb114 “had a greater chance of survival compared to those participants in the other two arms”.

The two promising drugs are made from Ebola antibodies – a protein produced by the immune system to defend against infection. Regeneron’s product is a cocktail of three Ebola antibodies, while mAb114 is a single antibody developed by scientists at NIAID.