Before India and Bangladesh play their maiden day-night Test match at the Eden Gardens in Kolkata from November 22, SG manufacturing plant in Meerut to get first-hand information on what goes into the making of a pink ball and how it is different from the other variants.

In what will be India’s 540th Test, Virat Kohli and Co. will create history in Kolkata on November 22 as the 1st players from the country to feature in a cricket Pink ball Test match. India is the only major Test-playing nation to have not played a day-night Test and for their opponents Bangladesh it will also mark their debut with the pink ball on the international stage. After years of resistance against playing a day-night Test, India finally agreed to try out the pink ball after new BCCI president Sourav Ganguly took matters into his own hands and Kohli readily agreed to the proposal. 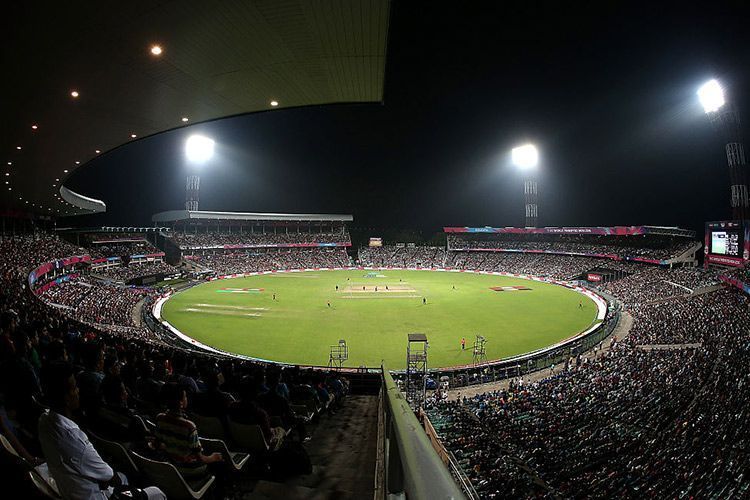 The timing of the Eden Gardens Test has been fixed as 1 pm to 8 pm. This specific timing was requested for by the Cricket Association of Bengal (CAB) keeping in mind the dew factor in the night during winter, and BCCI has agreed to the same. The first session will be from 1-3 pm, the second from 3:40-5:40 pm, and the final one from 6-8 pm.

The demand for tickets for the maiden day-night set in India is rather high. CAB recently took to Twitter to announce that over 50,000 spectators are expected for the first three days of the historic Test.

The pink SG ball will be used for the first time in a day-night Test. Till date, there have been 11 day-night Tests, and all have witnessed either Kookaburra and Dukes pink balls being used. Even the pink balls used in India during the Duleep Trophy were manufactured by Kookaburra. The main reasons for using the SG pink ball is because the first Test will also be played with the SG ball, and playing the series with two different balls wouldn’t be a feasible option.

Keeping in mind the dew factor, the BCCI approved CAB’s request to change the playing hours in the second Test. While the play will start at 1 p.m., the first session will end at 3 p.m. The second session will start from 3:40 p.m. and continue till 5:40 p.m. The final session will be played from 6 p.m. till 8 p.m.,” the official told IANS.

Earlier, Eden curator Sujan Mukherjee had said that starting early would help in fighting the dew factor. “The dew factor comes into play mostly after 8-8:30 p.m. as we have seen in a white-ball game this time of the year at Eden. Therefore, I don’t think dew will be a problem,” Cricket Association of Bengal (CAB) curator Sujan had said.

“We also have arrangements to tackle dew issues like treatment sprays and all that.”

Asked about his preparation and how the pitch is likely to behave, the veteran curator said: “My preparation is the same as I do for any day game. I will make the pitch as sporting as possible. We have had good pitches at Eden in the past and it would be no different. It doesn’t change since it’s a Day-Night affair.”