Unfortunate Not To Have Played Test Match Against India: Yasir Shah

Pakistan leg-spinner Yasir Shah played superbly against Australia in the away series that concluded two weeks ago. He was simply cut above the rest of the Pakistani bowlers in the opening Test where he picked four wickets to his name. Even as Pakistan lost the match, Yasir Shah was one of the major positives for his team.

In the second match, he failed to pick any wicket but he showcased his mettle with the bat as he scored his maiden century. He registered his career-best score of 113 with the help of 13 fours. Yasir Shah is the joint-second fastest bowler in Test cricket history to take 100 wickets. He is also the fastest to claim 200 wickets, having broken the previous record held by Australian bowler Clarrie Grimmett. 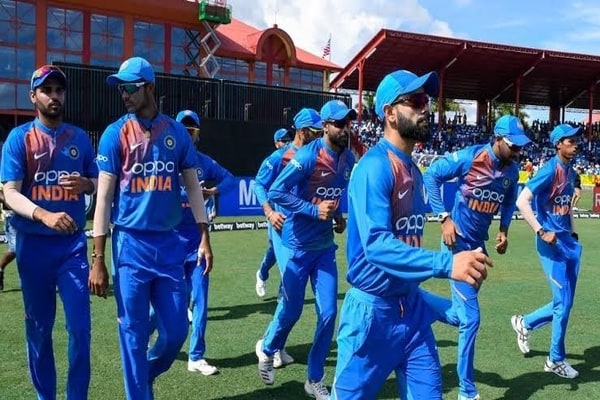 The 33-year-old spinner who currently 207 wickets from 37 Tests has never played even a single Test against India since making his international debut for Pakistan in 2011. Case in point, Yasir Shah on Monday said it is unfortunate to have not got an opportunity to play red-ball cricket against India. He said that he is keen to test his skills against Indian captain Virat Kohli in Test matches.

“It is unfortunate and I feel disappointed when I think about the fact that I have not played a Test against India. Even the white-ball matches have been far and few against them in recent years,” he was quoted as saying by news agency PTI.

“I would like to play against them because they have some top players and for a leg-spinner, it is always enjoyable when you are bowling too or getting wickets of high profile players (like Kohli),” he said.

It should be noted that Pakistan toured India in 2012 for a short limited-over series, but the two nations have not played a Test match against each other since the Mumbai terror attacks in the year 2008.