P Chidambaram arrested: Here’s everything you need to know about INX media case

Former union minister P Chidambaram spent the night at the Central Bureau of Investigation (CBI) headquarters after a dramatic arrest late on Wednesday from his house in south Delhi by officials who even climbed a wall in their attempts to get to him. He remained quiet and hardly spoke to CBI officers and doctors who examined him.

Sources privy to the developments of last night’s development told that after he was arrested by the CBI and locked-up, he barely spoke and preferred to remain quiet. P Chidambaram is facing investigations by the ED and CBI in the INX Media case. He is accused of misusing his position as India’s finance minister to benefit INX Media.

Mr. Chidambaram was put up in “Lock-up suite 3” in the guest-house floor of the CBI building, which was inaugurated in 2011 in his presence; as Home Minister of the Congress-led government at the time, he was special guest and, along with then prime minister Manmohan Singh, was taken on a tour of the building and its lock-up facilities. 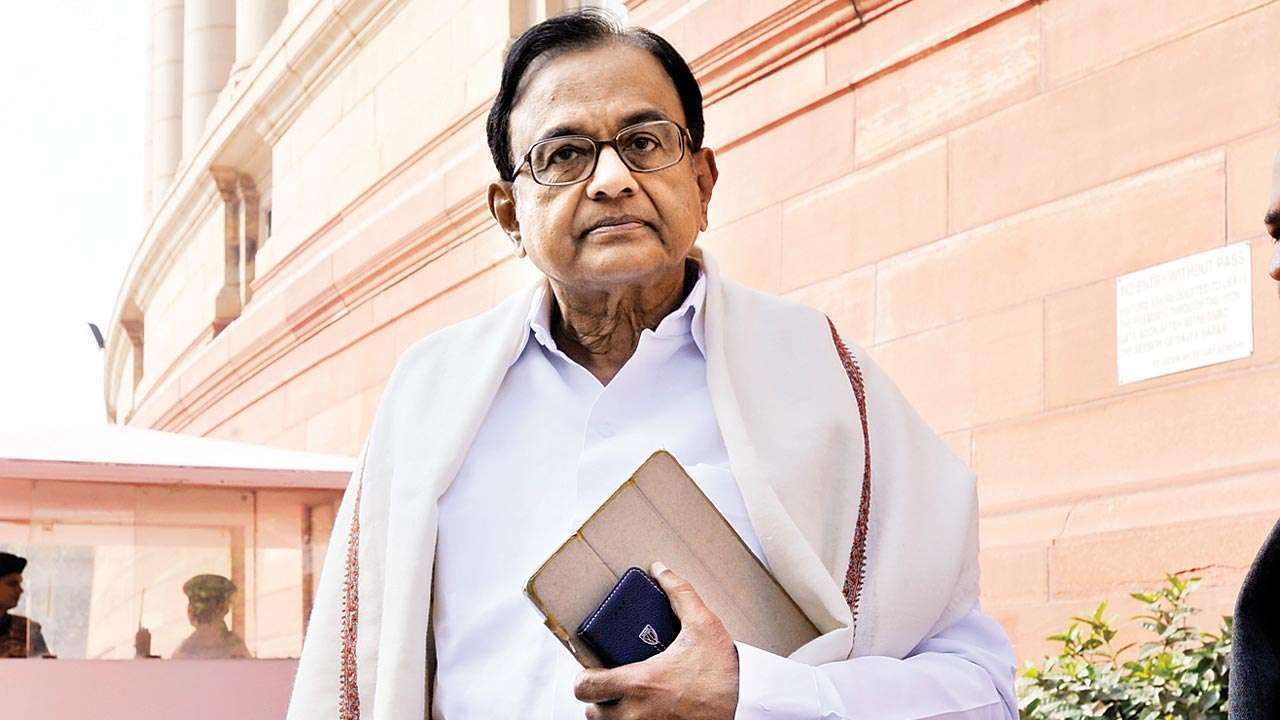 For the past two years, courts had granted interim protection from arrest to Mr. Chidambaram and his son Karti. However, on August 20, the Delhi High Court refused to extend it any further, following which the investigating agencies tried to arrest him for questioning.

After being arrested from his residence, P Chidambaram was taken to the CBI Headquarters late last night. A team of doctors also examined him for a medical check-up.

“Doctors asked him if he is suffering from any ailments or if he is on medication. His blood pressure and other vitals were noted. But he spoke very little,” sources said.

They said CBI officers then asked him if he was comfortable or not. “His answers were short and he mostly remained silent on queries by CBI officers.”

Sources say his questioning started this morning. Later in the day, the CBI will take him to the Court and reportedly ask for maximum custody – 14 days – for his interrogation.

Mr. Chidambaram is accused of facilitating foreign investment into a television company, INX Media, in 2007, when he was Finance Minister, at the instance of his son Karti Chidambaram, who allegedly received kickbacks. Sources say he will be confronted with files of the Foreign Investment Promotion Board, which Mr. Chidambaram headed as a minister.

The Congress has rallied behind the senior leader, with Rahul Gandhi calling the investigative agencies’ pursuit of Mr. Chidambaram a “disgraceful misuse of power” and his sister Priyanka Gandhi saying the former minister was being “shamefully hunted down”.

The ED in May 2017 had lodged an Enforcement Case Information Report (ECIR) – a police FIR equivalent – against Chidambaram’s son Karti Chidamabarm, INX Media and its directors, Peter and Indrani Mukerjea, along with a couple of others under the provisions of the Prevention of Money Laundering Act (PMLA).

Based on the information provided by the ED, the CBI subsequently filed an FIR against the accused mentioned above, alleging irregularities in the FIPB clearance granted to INX Media in 2007 for receiving overseas funds to the tune of Rs 305 Crore when P Chidambaram was the finance minister.

The Chidambaram’s have denied all charges made against them, blaming it all political vendetta. But compounding the family’s misery is their involvement in the alleged irregularities in the grant of FIFB clearance to the Aircel-Maxis deal back in 2006, another case being investigated by the CBI.