There is nothing but pride and patriotism in every Indian’s heart as the nation prepares to commemorate its 75 years of Independence day. Bollywood has long honored what it means to be an Indian via several patriotic films and outstanding performances. The Hindi film industry has produced some of the greatest patriotic movies ever.

These are some of the best patriotic movies

Year of Release: Gandhi was made available for public consumption in India on November 30, 1982, the UK on December 3, and the US on December 8.

About the movie: A 1982 period biographical film titled Gandhi is based on the life of Mahatma Gandhi, who led the nonviolent, non-cooperative Indian independence fight against the British Empire.

Where to watch the movies: Watch Full Movie Online on JioCinema. 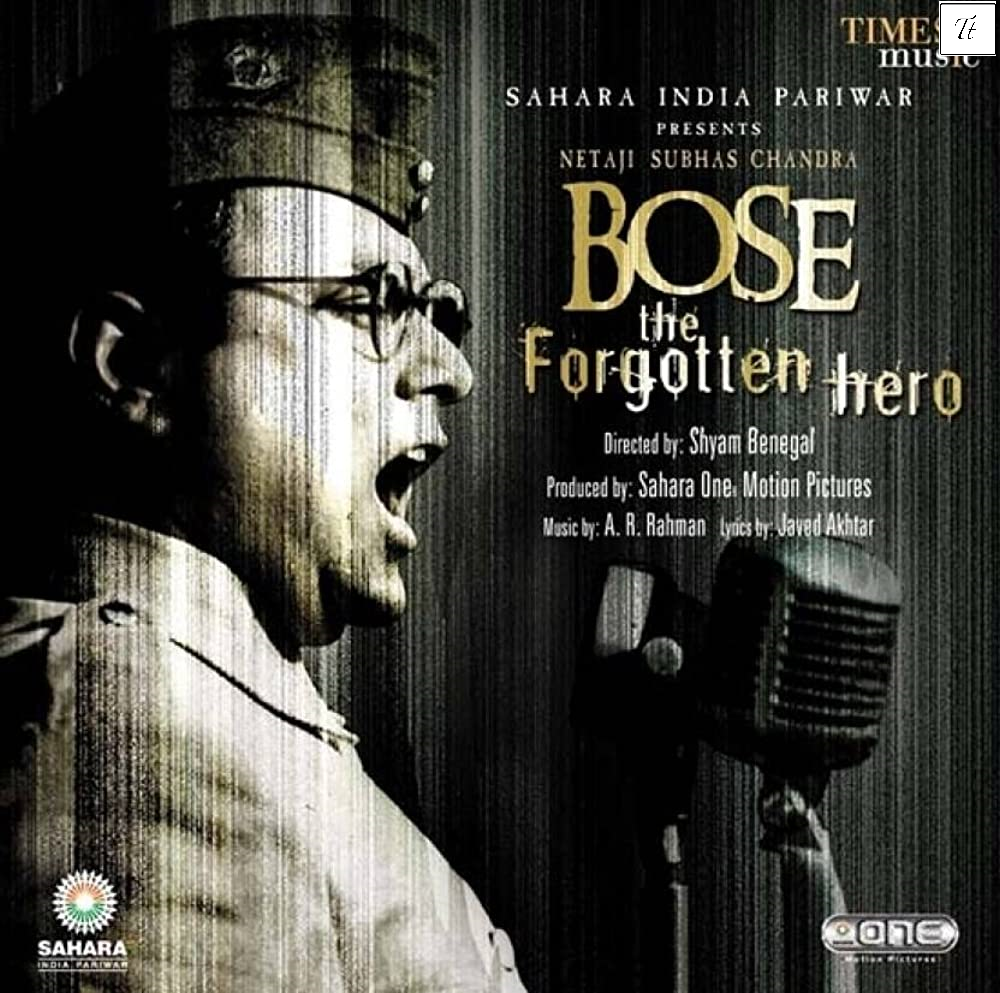 Where to watch the movies: Currently, you can watch “Netaji Subhas Chandra Bose: The Forgotten Hero” streaming on MX Player.

3: The Legend of Bhagat Singh:

Year of Release: The Legend of Bhagat Singh was released on June 7, 2002

About the movie: Rajkumar Santoshi is the director of the 2002 Hindi-language biographical period drama The Legend of Bhagat Singh. The movie is about Bhagat Singh, a freedom fighter who, along with other members of the Hindustan Socialist Republican Association, battled for the independence of India.

Where to watch the movies: Watch Full Movie Online on JioCinema.

About the movie: The Rising is a 2005 Indian historical biographical drama film based on the story of Mangal Pandey. An Indian soldier credited with helping to launch the Indian uprising of 1857 (also known internationally as The Rising: Ballad of Mangal Pandey) (also known as The First War of Indian Independence).

Where to watch the movies: Amazon Prime Video

About the movie: The 1995 Indian action movie Haqeeqat, sometimes known as Reality, was made by N.R. Pachisia and directed by Kuku Kohli. Ajay Devgn and Tabu play crucial parts. The movie was a hit and ended up being the 11th highest-grossing film.

Where to watch the movies: Disney+ Hotstar

About the movie: Nargis, Raaj Kumar, Rajendra Kumar, and Sunil Dutt starred in Mehboob Khan’s 1957 Indian epic drama film Mother India. It is a remake of the earlier film Aurat (1940) and tells the tale of Radha (Nargis). A poor village farmer who battles a clever moneylender while trying to raise her sons and exist in her husband’s absence.

Where to watch the movies: Amazon Prime Video

About the movie: Martyr, Shaheed, is a 1965 film about patriotism produced by Kewal Kashyap, directed by S. Ram Sharma, and has Manoj Kumar, Kamini Kaushal, and Pran in the pivotal roles. Iftekhar, Nirupa Roy, Prem Chopra, Madan Puri, and Anwar Hussain shine in supporting roles. It is based on Bhagat Singh’s life.

Where to watch the movies: Amazon prime video

About the movie: The action/crime movie Krantiveer, which translates as Brave Revolutionary, was produced in 1994 and was directed by Mehul Kumar. In addition to Nana Patekar and Dimple Kapadia, the movie also stars Mamta Kulkarni, Danny Denzongpa, Paresh Rawal, and Atul Agnihotri.

Where to watch the movies: ZEE5

About the movie: The 1993 Indian action-drama movie Tirangaa, also known as Tricolor, starred Raaj Kumar, Nana Patekar, Varsha Usgaonkar, Harish Kumar, and Mamta Kulkarni. The film was a box office success. The Plaza cinema in Mumbai was struck during the 1993 Bombay bombings, resulting in 10 fatalities and 37 injuries.

Where to watch the movies: ZEE5

The above are a few of the best patriotic movies you should watch with your family and friends. It will enhance the patriotism inside you and inspire you in your life. You can learn a lot of things by watching these brilliant movies.