Bigg Boss 14 hosted by Salman Khan finally has a winner – Rubina Dilaik. Yes, she has emerged as the winner of the show and her fans can’t hold the excitement. As Salman Khan announced Rubina’s name, her husband Abhinav Shukla jumped out of his seat and cheered for his wife. Netizens congratulated her on her win and many cheered for her, as well 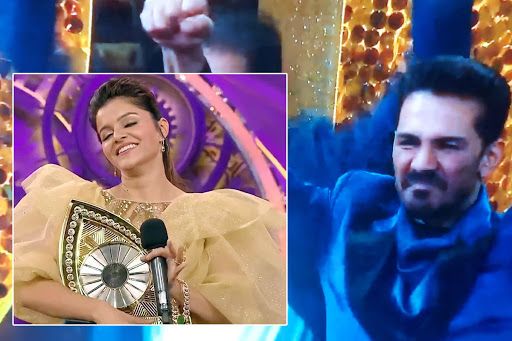 Rubina looks gorgeous in that shimmery gown. The ivory color gown features sequin detailing and ruffled sleeves. Hair neatly tied in a pony, Rubina kept her makeup subtle with a dewy base and pink lipstick. She accessorized her look with drop earrings and statement rings. 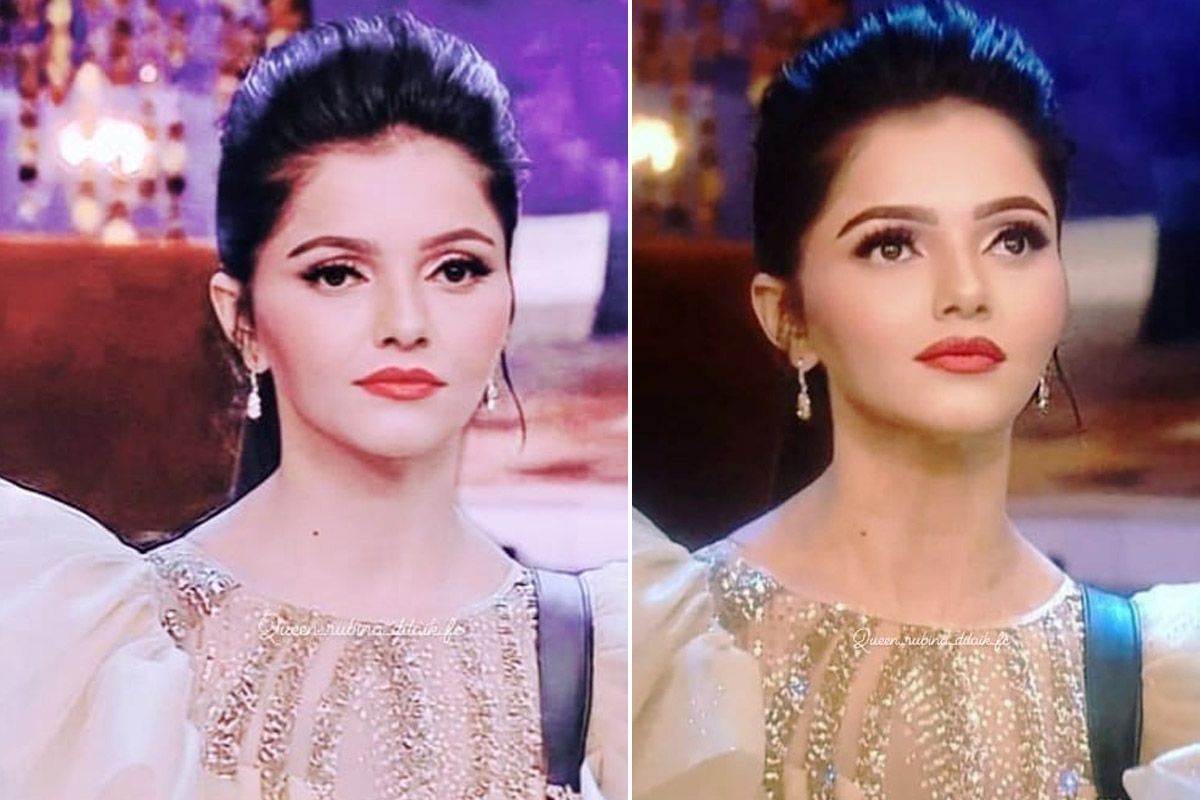 Many many congratulations to everyone. Thank you again for all your hard work and prayers. They all have been answered. Gratitude 🙏🏼🙏🏼🙏🏼 #RubinaDilaik pic.twitter.com/0uvQa3i4Tn

Rubina’s journey began from being an outsider among contestants and had to earn to get confirmed so that she can stay inside the house. She performed the tasks well and even with her strategy won the ‘Ticket to Finale’. However, she could not be the first finalist as she was nominated for the entire season after she threw water on Rakhi Sawant. But, her fans and husband Abhinav had already declared her as the winner of the Bigg Boss 14.

Her personal life became a talk of the town after she confirmed that she and Abhinav were heading for a divorce and had given time to each other till November 2020. At the same time, Bigg Boss 14 was offered to her and it was important for the couple to be in the show together as they were going through a tough time. She even revealed that 8 years back, she has temper issues and suicidal tendencies which sometimes come back to her. The couple even agreed that Bigg Boss 14 has helped them grow stronger and patience with each other. She even said that they now understand each other better and are in a better space in their marriage. Amidst all this, she found herself while her stay in the house.