A lot of smartphones are launched in 2020 with Quad Camera setup. Smartphone manufacturers are understanding the need for quad cameras under the budget segment. Companies like Realme, Xiaomi, Infinix, and many more are launching mobile phones with 4 camera setups. Basically, the Quad camera means four lenses that are housing on the rear of a mobile phone. Here’s the list of smartphones with Quad Camera under 10000. 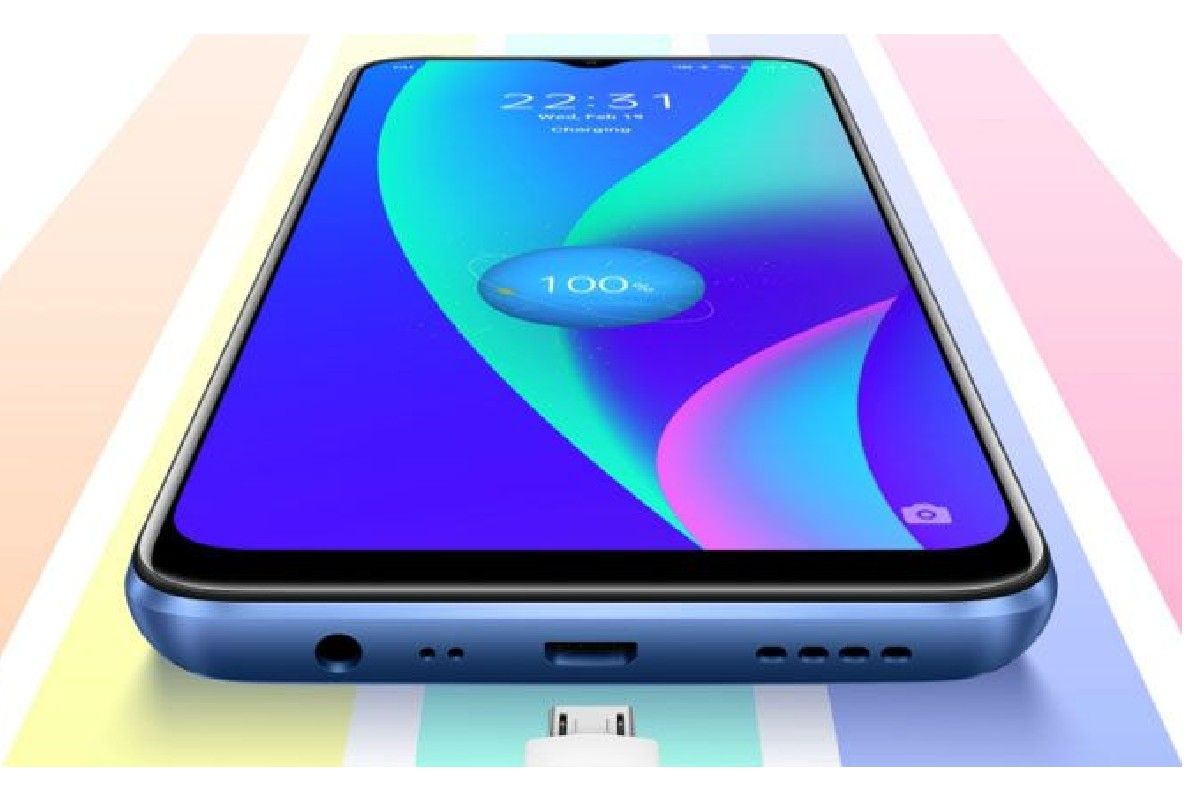 Realme C15 has a 6.5-inch HD + display, which has a resolution of 720×1,600 pixels. The phone’s display ratio is 20: 9, while the screen to body ratio is 88.7. Like the Realme C12, the Realme C15 smartphone comes with dual SIM connectivity. This phone will work on Android 10 based on Realme UI. Talking about the processor, the phone will get the Octa-core MediaTech Helio G35 SoC, which will get the support of 4GB LPDDR4x RAM.

Xiaomi’s Redmi 9 Prime smartphone has a 6.53-inch Full HD Plus display, which has an aspect ratio of 19.5: 9. Also, the MediaTek Helio G80 processor has been given on this smartphone. The internal storage of this smartphone can be increased with the help of an SD card. At the same time, this smartphone works on the MIUI 11 operating system based on Android 10.

Infinix Hot 9 Pro has a 6.6 inch Full HD Plus punch-hole display, which has a resolution of 1600 x 720 pixels. This smartphone has a MediaTek Helio P22 octa-core processor. It works on the Android 10-powered XOS 6.0 operating system. Talking about the camera, users have got a quad camera setup in this smartphone, which has a 48-megapixel primary lens, a 2-megapixel depth sensor, a 2-megapixel macro lens, and a low-light sensor. Apart from this, an 8-megapixel selfie camera with an LED flashlight has been provided in the front of this phone. The company has provided connectivity features such as 4G VoLTE, Micro USB port, Wi-Fi, Bluetooth 5.0, and 3.5mm audio jack in Infinix Hot 9 Pro smartphone. Apart from this, users have got 5,000 mAh battery in this smartphone.

Infinix Hot 9 smartphone has been introduced in India for Rs 9,499. The handset comes in Ocean Waves and Violet Color. Infinix Hot 9 has a 6.6-inch IPS LCD display. The phone has a MediaTek Helio P22 octa-core processor. The device has a punch-hole display design. This phone has 4 GB RAM and 64 GB inbuilt storage. Storage can be increased to 256 GB via a microSD card. To power the device, there is a 5000 mAh battery that supports 10 watts fast charging. A fingerprint sensor is provided on the rear. The Hot 9 smartphone also has face unlock, AR emoji, and DTS audio technology. Connectivity features like 4G VoLTE, 3G, GPS, GPRS, Bluetooth 5.0, Wi-Fi 802.11 a / b / g / n, 3.5mm audio jack are provided in the phone.

The handset has a quad-camera setup on the rear. The Hot 9 smartphone has 13-megapixel primary, 2-megapixel macro, 2-megapixel depth, and low-light sensors. In the Hot 9 series, Android-based XOS 6.0 has been given.

This smartphone has a 7.0-inch dot notch screen and its screen resolution is 720 * 1640 pixels. This smartphone works on a 2.0GHz Octa-Core processor and is based on HiOS with Android 10 OS. Users can expand the storage with the help of a MicroSD card as per their convenience. Tecno Spark Power 2 has been launched in the same storage variant and is priced at Rs 9,999. It has 6GB RAM and 64GB internal memory.

Tecno Spark Power 2 has a 16MP AI quad rear camera for photography. It has 8X digital zoom support. Which will improve the photography experience. At the same time, the phone has a 16MP front camera with dual flash. For power backup, the phone has a 6000mAh battery with 18W speed charge support. It has dual stereo speakers and fingerprint sensors for security.