Kashmir Turmoil: What is Article 370 that govt has proposed to revoke

Article 370: As fear and panic mounted in the state of Jammu and Kashmir, Union Home Minister Amit Shah on Monday moved the proposal to remove Article 370 in the Rajya Sabha amid much uproar.

Before the introduction of the bill, the Kashmir turmoil rocked the Rajya Sabha as Congress leader Ghulam Nabi Azad raised the current situation in Kashmir.

The Union government on Monday moved a resolution in the Rajya Sabha to revoke Article 370 amid uproarious protests from opposition benches. The resolution was moved by Union home minister Amit Shah in the backdrop of growing turmoil in Jammu and Kashmir. 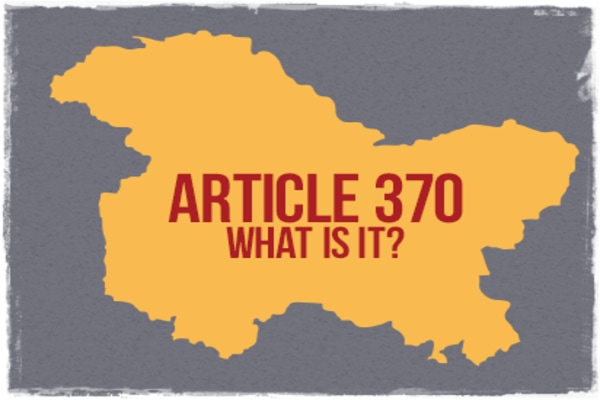 Jammu and Kashmir will also be “reorganised,” said the Home Minister as talk builds of the state being trifurcated into three distinct areas – Jammu, Kashmir and Ladakh.

Since Article 370 (1) (d) of the Constitution was issued under Presidential Order, the President can make certain ‘exceptions and modifications’ to the Constitution for the benefit of ‘State subjects’ of Jammu and Kashmir.