Apple Inc is offering cyber security researchers up to $1 million (Rs 7,04,77,200) to detect flaws in iPhones, the largest reward offered by a company to defend against hackers, at a time of rising concern about governments breaking into the mobile devices of dissidents, journalists and human rights advocates. 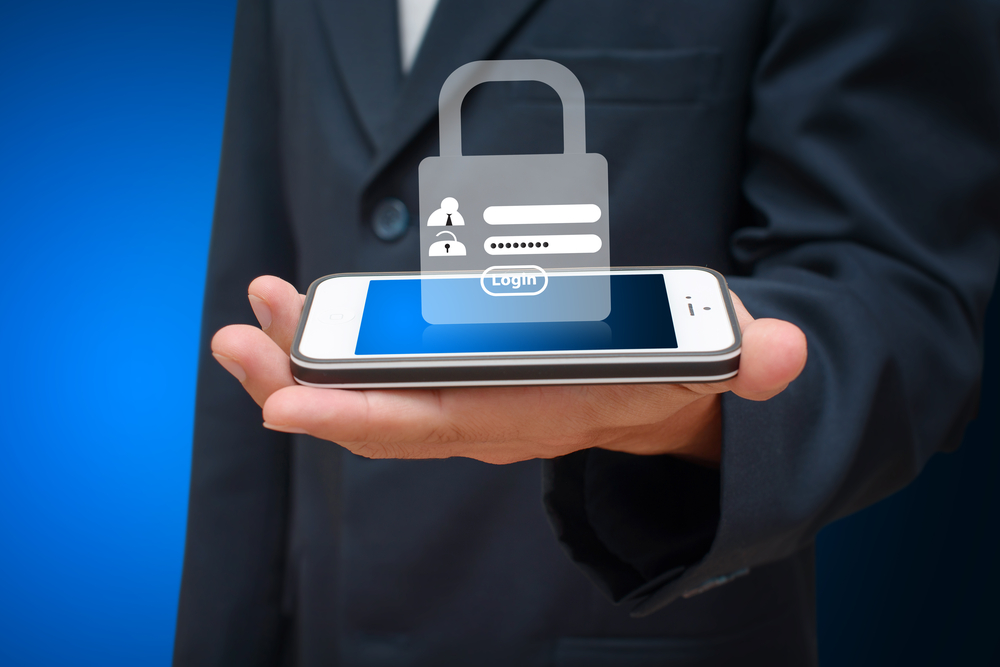 At the annual Black Hat security conference in Las Vegas on Thursday, the company said it would open the process to all researchers, add Mac software and other targets, and offer a range of rewards, called “bounties,” for the most significant findings.

Unlike other technology providers, Apple previously offered rewards only to invited researchers who tried to find flaws in its phones and cloud backups.

“NSO Group develops technology that is licensed to intelligence and law enforcement agencies for the sole purpose of preventing and investigating terror and crime,” NSO said in a statement. “It is not a tool to target journalists for doing their job or to silence critics.”