Four students were booked for allegedly beating up two students of Amity university case following a fight over parking on Wednesday, police said.
According to police, Harsh Yadav, one of the complainants, was parking his car outside the university campus when the incident took place. “A female student was standing in the area where he wanted to park the car. This led to an argument between the woman and Harsh, who later went to his class and some other students intervened,” a police officer said.
However, the woman allegedly informed her friends and confronted Harsh, along with four other students, Mayank, Shiv, Kunal and Chetan. The four youths allegedly thrashed Harsh on the university premises. 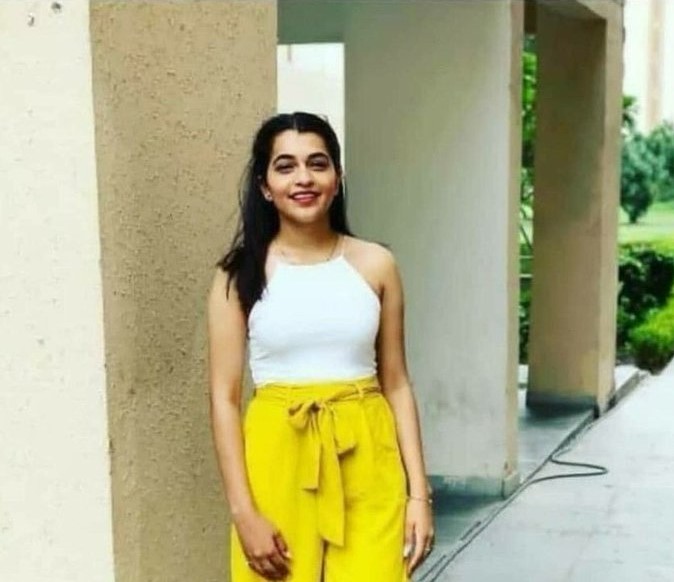 That girl according to students

“When Harsh’s friend Madhav intervened and tried to save Harsh, he, too, was beaten up,” Sector 39 SHO Neeraj Malik said. Malik said an FIR had been lodged against the four students under IPC sections 323 (punishment for voluntarily causing hurt), 147 (rioting), 504 (criminal intimidation) and 506 (intentional insult with intent to provoke breach of the peace) on the complaint filed by Harsh and Madhav.

Students also says that that girl brought 25-30 people in the class and started beating him and throw chairs in amity university case.

No arrest has been made till now by @Uppolice. One boy is in ICU. That wicked girl is not just playing major woman card but also misusing law. She should be booked for attempt to murder and misusing law.

Today Is Someone Else, Tomorrow It’ll Be You. Raise Your Voice Against This Toxic Feminism Card Which This Girl Kommal Kumar Is Playing, We Want Strict Against Her And All The Goons Who Attacked Madhav&Harsh. #justiceformadhav #justiceforharsh
@noidapolice
@AmityUni