Government’s plans to raise Rs 1 lakh crore in the current fiscal from the sale of Air India and BPCL as India continues to tackle a demand slowdown.

The government is looking to wrap up the sale of state-run airline Air India and oil refiner and marketer Bharat Petroleum Corporation (BPCL) by March, finance minister Nirmala Sitharaman said on Saturday. 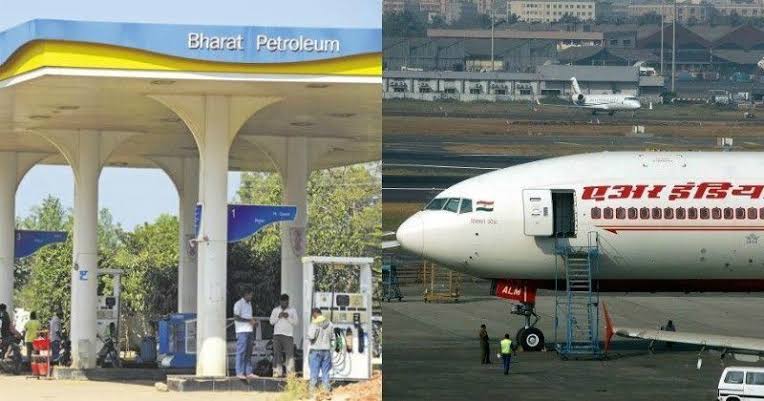 “We are moving on both with the expectation that we can complete them this year. The ground realities will play out,” she told while referring to the strategic sale of the two state-run companies, a crucial part of the government’s plan to raise over Rs 1 lakh crore in the current fiscal year.

Sitharaman said there is a “lot of interest” among investors as evident in international roadshows ahead of the sale of Air India. A year ago, the loss-making airline’s sale had to be aborted due to tepid response from investors. The government is banking on receipts from disinvestment – comprising strategic sale and public offers – to shore up revenues in a year when tax collections are under pressure.

The sale of the two state-owned companies could provide a cushion to the government as it struggles to cope with one of the steepest demand slowdowns in the last few decades.

Nirmala Sitharaman also said that the government is on the right track towards resolving the economic slowdown and added that several sectors are now coming out of distress.

On taxation, she expected Goods and Services Tax collections to bounce back citing improvement in some sectors and recent steps taken to provide a boost to the ailing economy.

While several rating agencies have lowered India’s GDP growth forecast for the quarter ended September below 5 per cent, Sitharaman exuded confidence that the economy will bounce back in due course.

The minister also said the government took measures to reverse the economic slowdown at the right time and several sectors are coming out of distress. The finance minister also said industry captains had helped improve their balance sheet and many of them were planning fresh investments.