After the boycott trend on social media of the movie “Laal Singh Chaddha”. 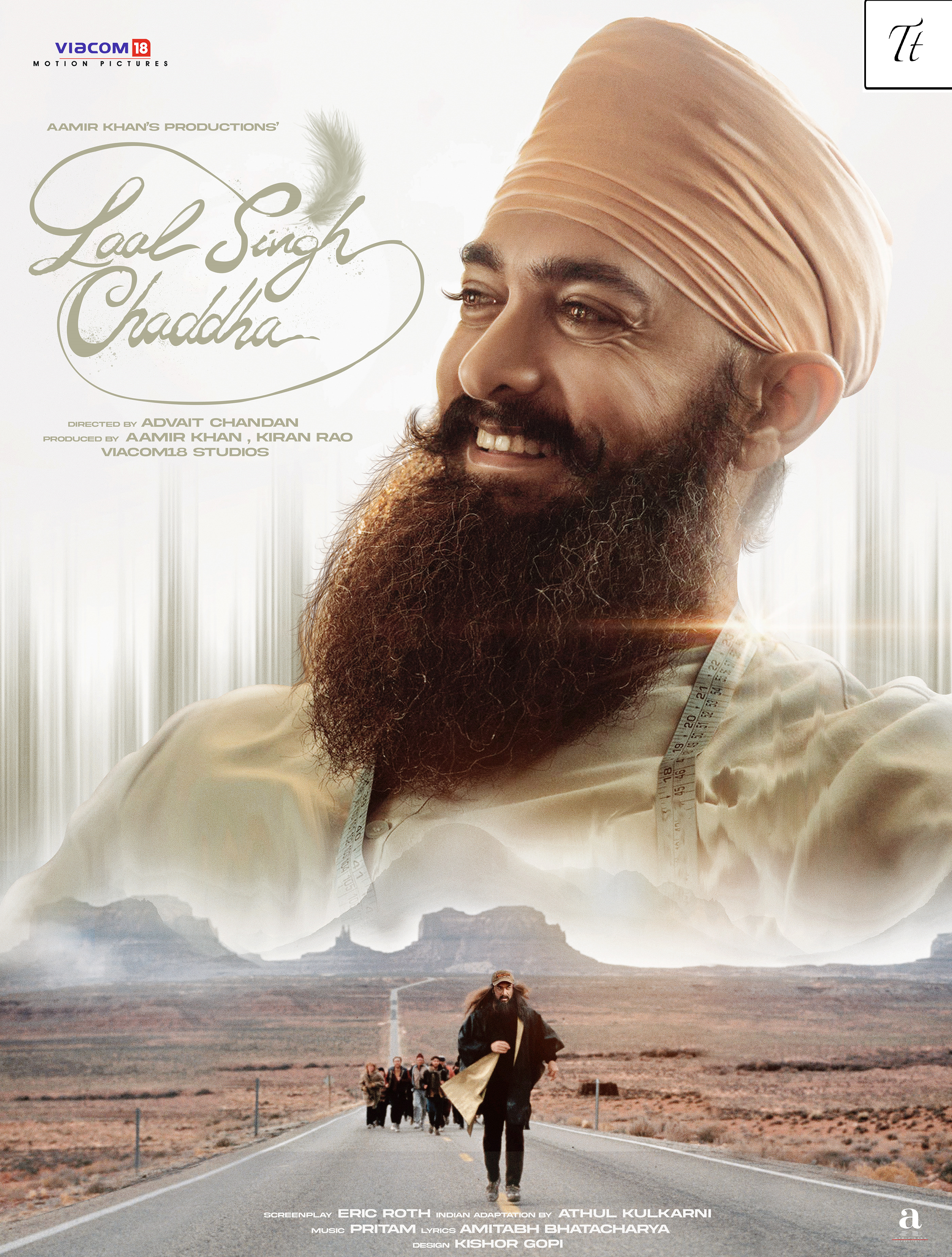 Before it was even released, the movie “Laal Singh Chaddha,” starring Aamir Khan, was the subject of controversy. There is a boycott of Aamir and this movie on social media. The actor’s comment is currently trending online.

With his latest film, Laal Singh Chaddha, Aamir Khan returns to the big screen after a four-year absence. Still, he probably never anticipated the uproar his movie would spark even before it was released. Laal Singh Chaddha, an upcoming film starring Aamir Khan, became the unwilling focus of controversy just before it was set to hit theatres as “#BoycottLaalSinghChaddha” began to trend on Twitter.

In response to a boycott effort for his film “Laal Singh Chaddha” on Twitter, Aamir Khan pleaded with the audience to see the movie instead of abstaining from seeing it. Twitter has seen thousands of postings calling people to avoid Laal Singh Chaddha, Aamir’s film. In a recent interview, Aamir Khan made a significant statement about the call for the boycott of this movie. Additionally, the actor urged the audience to see this movie. This actor’s statement went viral after seen.

I am sad because of the boycott.

According to Aamir Khan in an interview with PTI, “I am agitated to run hashtags like Boycott Bollywood, Boycott Aamir Khan, and Boycott Laal Singh Chaddha.” Several people who are sincerely expressing this think I am the one who dislikes India. Although it is not valid in the slightest, they think it is.

Must watch my movie

Furthermore, Aamir Khan declared, “I genuinely adore the nation. Such is how I am. Any other viewpoint is regrettable. Please watch my movie instead of boycotting it because I want to reassure everyone that this is not a problem. Aamir Khan will appear in this movie, his first on-screen appearance in four years. 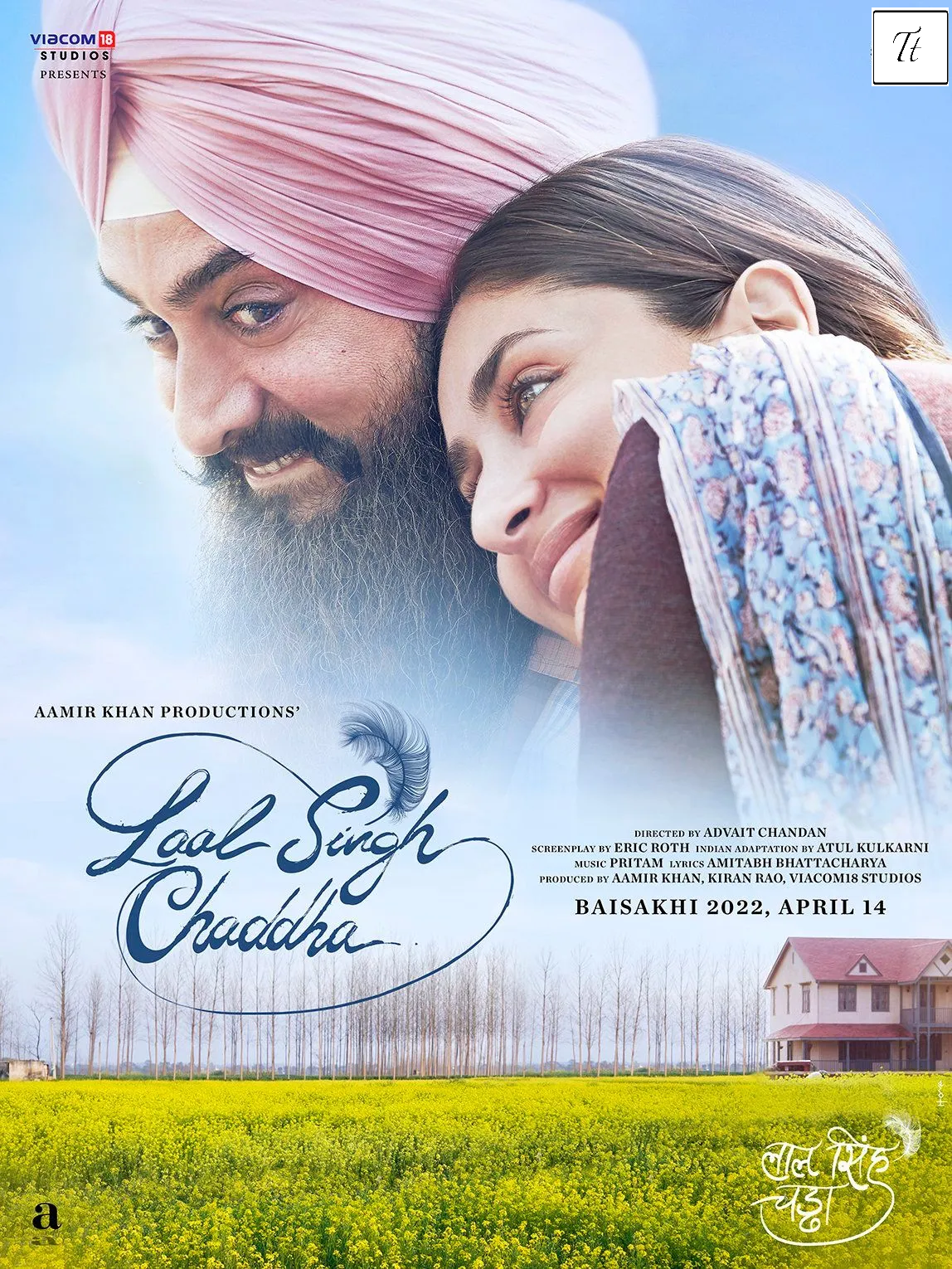 People are calling for a boycott of the movie due to Aamir Khan’s statement. Kareena Kapoor Khan has also been kept under wraps in this. Kareena is also the target of jokes in addition to Aamir. Kareena had stated, “People have made us stars, and we have not forced anyone to watch our films,” during a heated argument over nepotism in Bollywood. I don’t personally watch movies. As a result, people are now ridiculing Kareena and targeting “Laal Singh Chaddha.”.

An old statement raised a commotion.

Aamir Khan revealed in a 2015 interview that his ex-filmmaker wife Kiran Rao had proposed they move countries due to “increasing intolerance,” which sparked the boycott campaign against the movie. His remarks had sparked nationwide protests.

The fans responded positively to the trailer.

The movie Laal Singh Chaddha showcased Aamir Khan and Kareena Kapoor Khan’s romantic connection. So there she is, playing the actor’s mother, Mona Singh. With this movie, South Asian superstar Naga Chaitanya makes his Bollywood debut. On August 11, Laal Singh Chaddha will be released in theatres. People’s reactions to the movie’s trailer are conflicted. The movie has been referred to as a blockbuster by some. As a result, some are now referring to it as a failure. The stars’ fans are currently anxiously anticipating it.

Also Read: Bollywood Movies That Will Make You Teary Eyed