In India, there is just one brand of noodles on our minds: Maggi Noodles. We don’t ask the grocer for a pack of noodles. Due to the fact that the name Maggi has grown to be so closely associated with ready-to-eat noodles, almost everyone experienced painful cravings when it was temporarily banned.

Although Maggi has a great flavor, it can get monotonous to consistently eat the same flavors, so try some of its substitute noodles. We all adore Maggi and have consumed it since we were children, but if you want to try other tastes or alternatives, we’ve got you covered.

Here are some flavorful and delicious Maggi substitutes:

In India, the term “desi Chinese” is just not prevalent, but Ranveer Singh’s label made the best of it. Capital Foods’ Ching’s Secret fast food is rapidly gaining popularity among consumers. One of the greatest substitutes for Maggi Noodles is their Spicy Garlic or Schezwan instant noodles, which you should try. 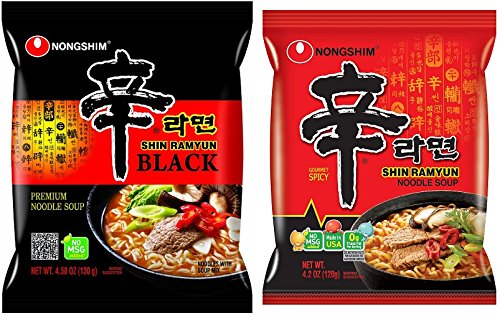 Another quick noodles item that has acquired popularity in recent years in India and is currently selling like hotcakes is Nongshim Ramyun, which is a favorite in practically every Korean family. They are available in a variety of delectable flavors, including chicken, squid, prawns, and others. However, the finest feature of these noodles is their quantity, which allows two people to effortlessly share one packet. So put these noodles on your shopping list if you want to experience something satisfying that also stretches your spicy tolerance. it’s a great choice for chicken lovers. 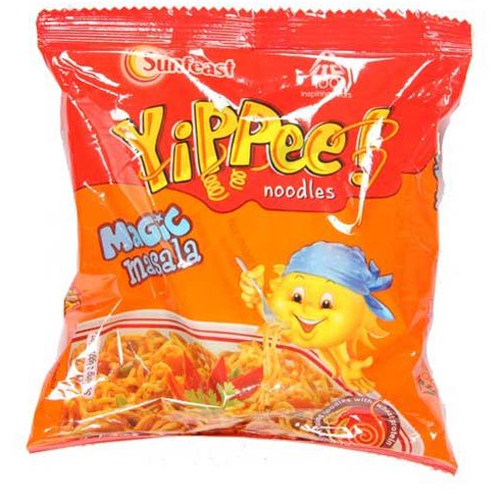 Despite having been in business since 2010, this brand has only recently become well-known. According to their website, Sunfeast YiPPee is special because the noodles cake is spherical, which results in amazingly long and slurpy noodle strands. The best quality is that they don’t turn mushy like other noodles do after 15 mins. it is one of the highly famed non-sticky Maggi substitutes. 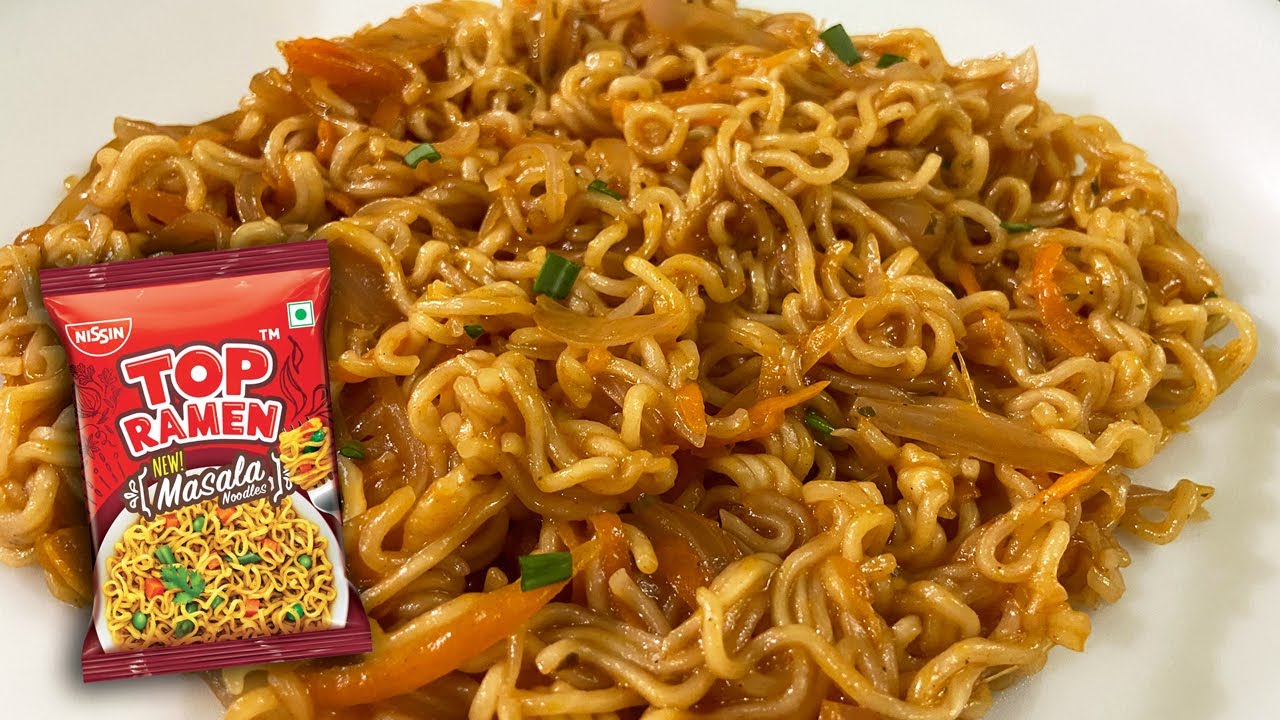 Second, only to Maggi in terms of flavor, Nissin’s Top Ramen Curry is comparable to the ruling family of quick noodles. And it’s the only product that serves the entire point of instant noodles by being ready in no more than 2-3 minutes. The smooth, long noodles come in tastes like chili, curry, shrimp, chicken, and also more, and they are spicier than their rivals. They are a convenient option for everyone who travels since they are also offered as cup noodles.

Snacks that combine the advantages of soup and fast noodles into one satisfying meal. You’ll know what we imply if you’ve heard their ad song. There are many different varieties of Knorr instant noodles, including, masala Chaska Desi noodles, Chinese pasta, and buttery, spiced pasta recipes which has Italian flavors. 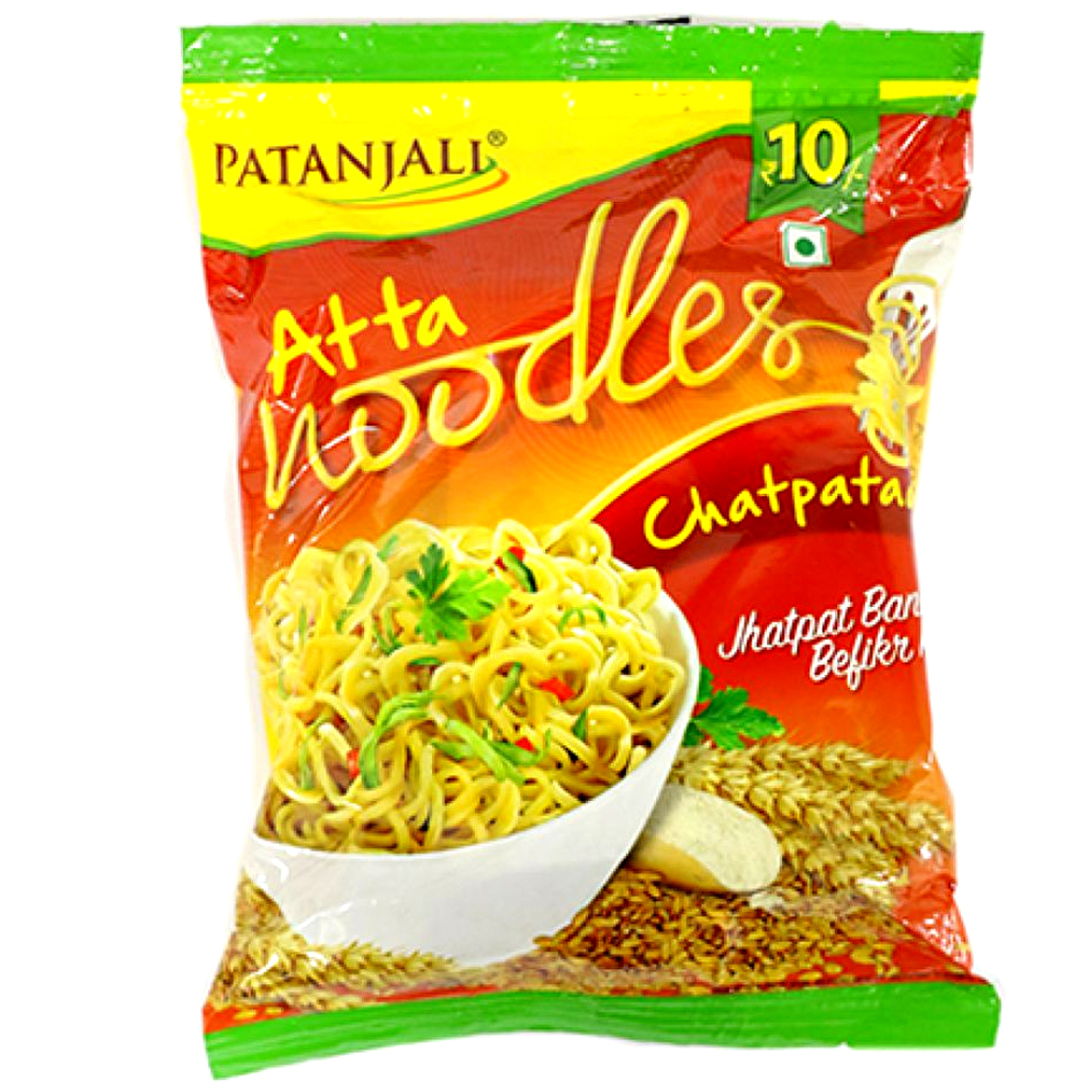 Since they use full wholemeal flour instead of Maida, the firm promoted their instant noodles as a healthier substitute to Maggi as well as other instant noodles. nowadays fitness and avoiding junk foods are trendy  And let’s just say that things are going quite nicely for them. It’s a yummy and healthy substitute for Maggi. 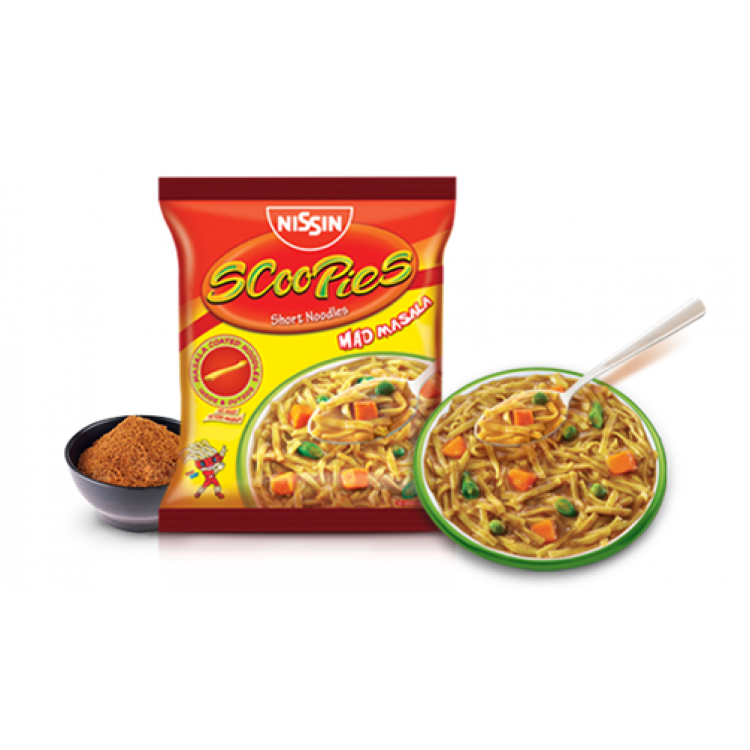 Nissin Scoopies are small, mildly flavored, and pre-coated on the interior as well as outside with a creamy curry. You can now, for the very first time, eat shorter noodles with delicious gravy on each and every spoon. Scoopies noodles are exceedingly thin, with a length of just 3 cm. Indian eating customs, such as cutting larger noodles into smaller pieces and chewing them prior, were taken into consideration when making scoopies. A spoon can be used to eat it. 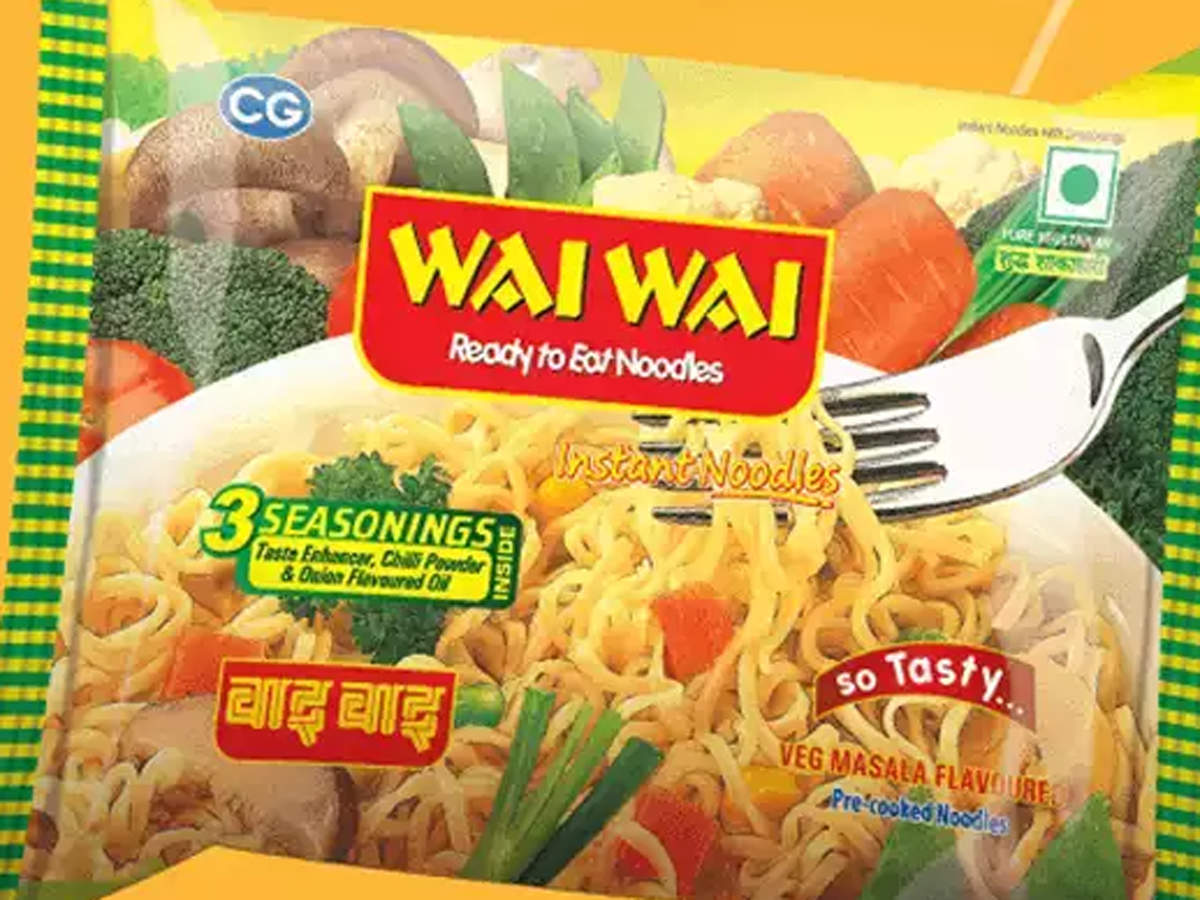 The best thing about these noodles is you can eat them straight from the container, as runny or regular instant noodles, by adding the powdered sauces and properly stirring. Even cooking it is easy: just add boiling water, cover it, and let it down for 4–5 mins (we aren’t even required to stir it). Then, serve the hot, boiling snacks on a platter.