One of the top actor of the twenty-first century is Ranbir Kapoor. He has received recognition for his outstanding performances in his movies. Actors have received numerous honors, including three Filmfare Awards for Best Actor. 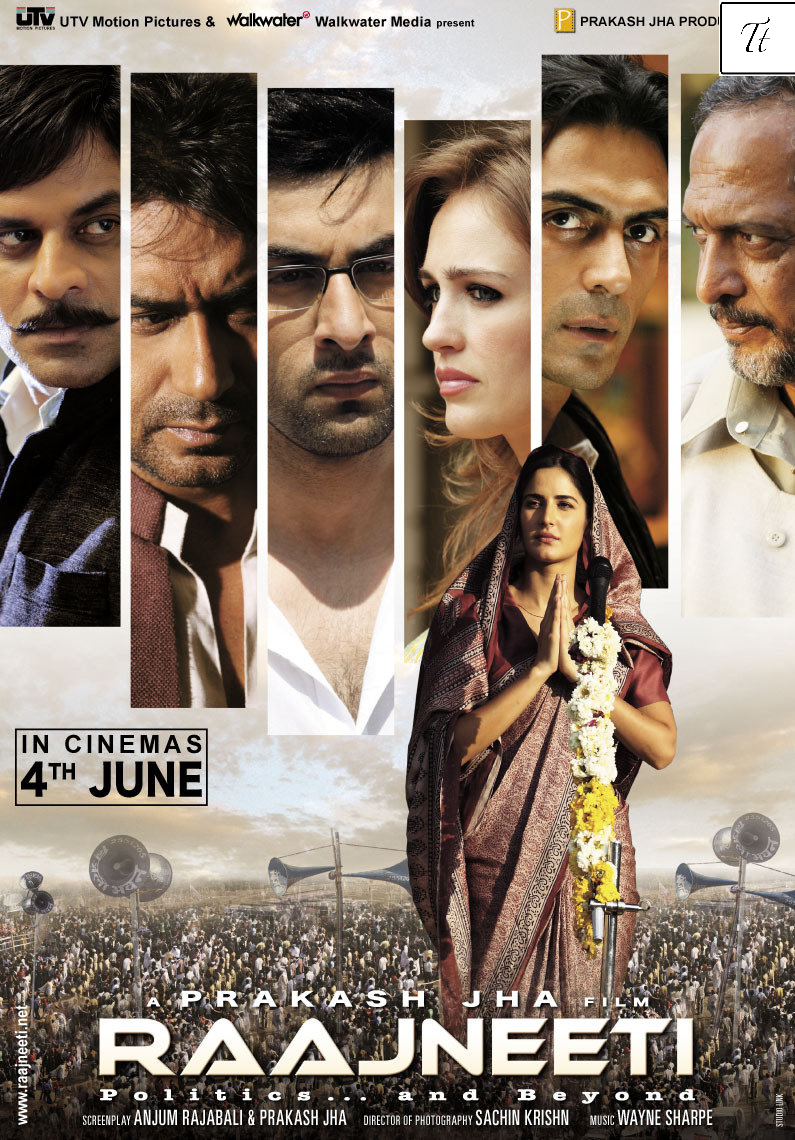 The idea of the Mahabharata inspired Jha Prakash Raajneeti, an epic story set against the backdrop of Indian politics. Prakash Jha has never been good at subtlety, and Raajneeti doesn’t seem to be any different. Raajneeti is filled with gruesome violence, burning cars, with people killing each other everywhere. However, the director does a fantastic job at keeping you riveted to the narrative—you hardly ever catch a slack moment. Talented performers like Ajay Devgn, Naseeruddin Shah, Nana Patekar, Manoj Bajpayee, Katrina Kaif, and Arjun Rampal also had prominent roles in Raajneeti in addition to Ranbir Kapoor. 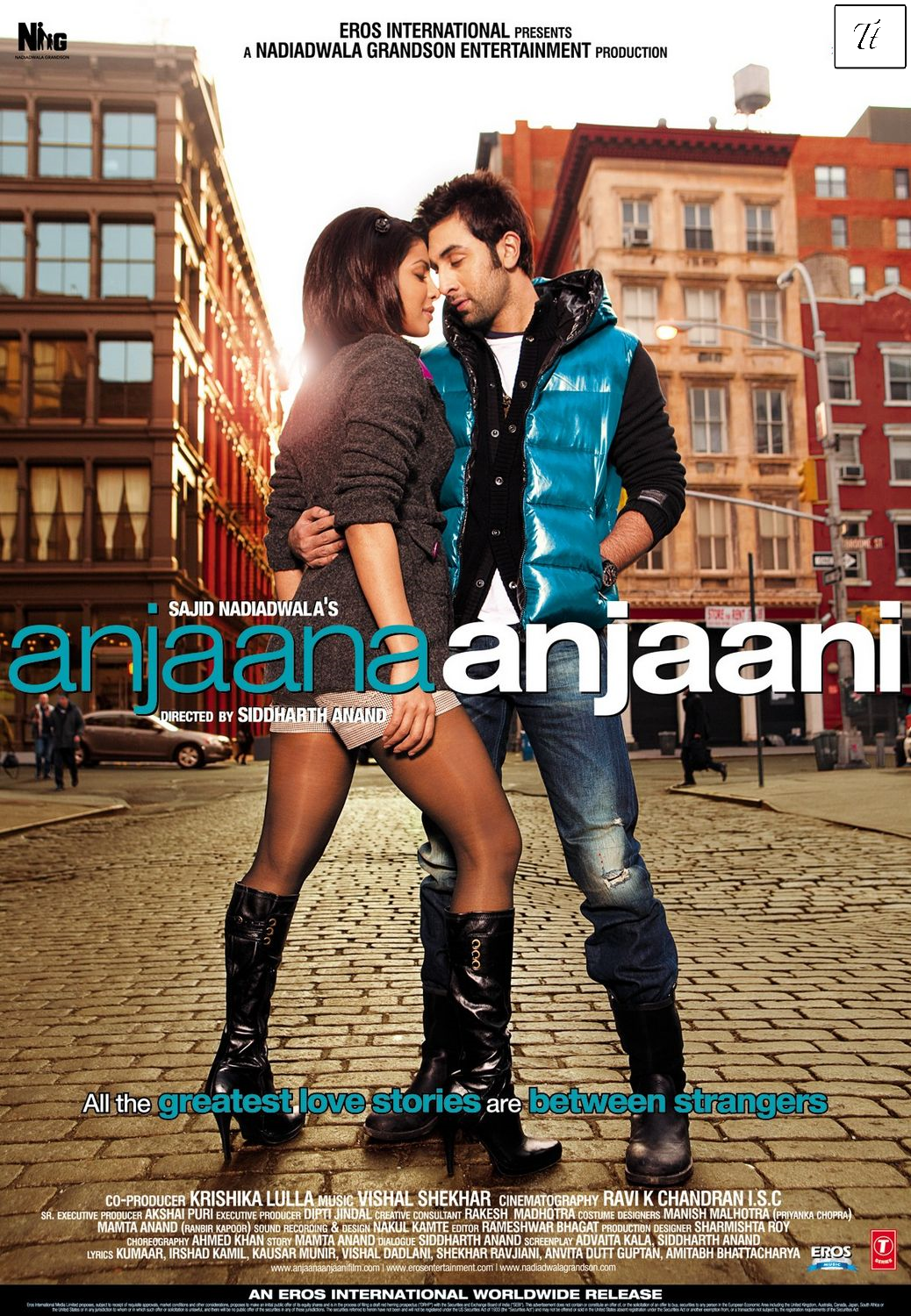 A narrative called Anjaana Anjaani focused on two people named Akash (Ranbir Kapoor) and Kiara (Priyanka Chopra). Because of the betrayal they have experienced in life, Akash and Kiara believe their only remaining choice is to end it. The two similarly greet each other. However, as they both fail in their attempt at suicide, life has more in store for them. At this point, they decide to make a bucket list and check off every item before saying goodbye to life. Despite having an intriguing plot, the movie didn’t perform up to expectations at the box office.

Yeh Jawaani Hai Deewani sparkles with romance, joy, and heartache like many romantic comedies. The film is glossy and bright, and the principal actors’ on-screen chemistry is outstanding. With the movie, Ayan also demonstrated his ability to win over both reviewers and the general public. Ranbir Kapoor settles into the pleasant and flirtatious persona of Bunny. In the role of the adorable, innocent, and breathtakingly beautiful Naina, Deepika is her charming self. Despite having a legal relationship and predictable sequences, the movie is nonetheless a lot of fun to watch. 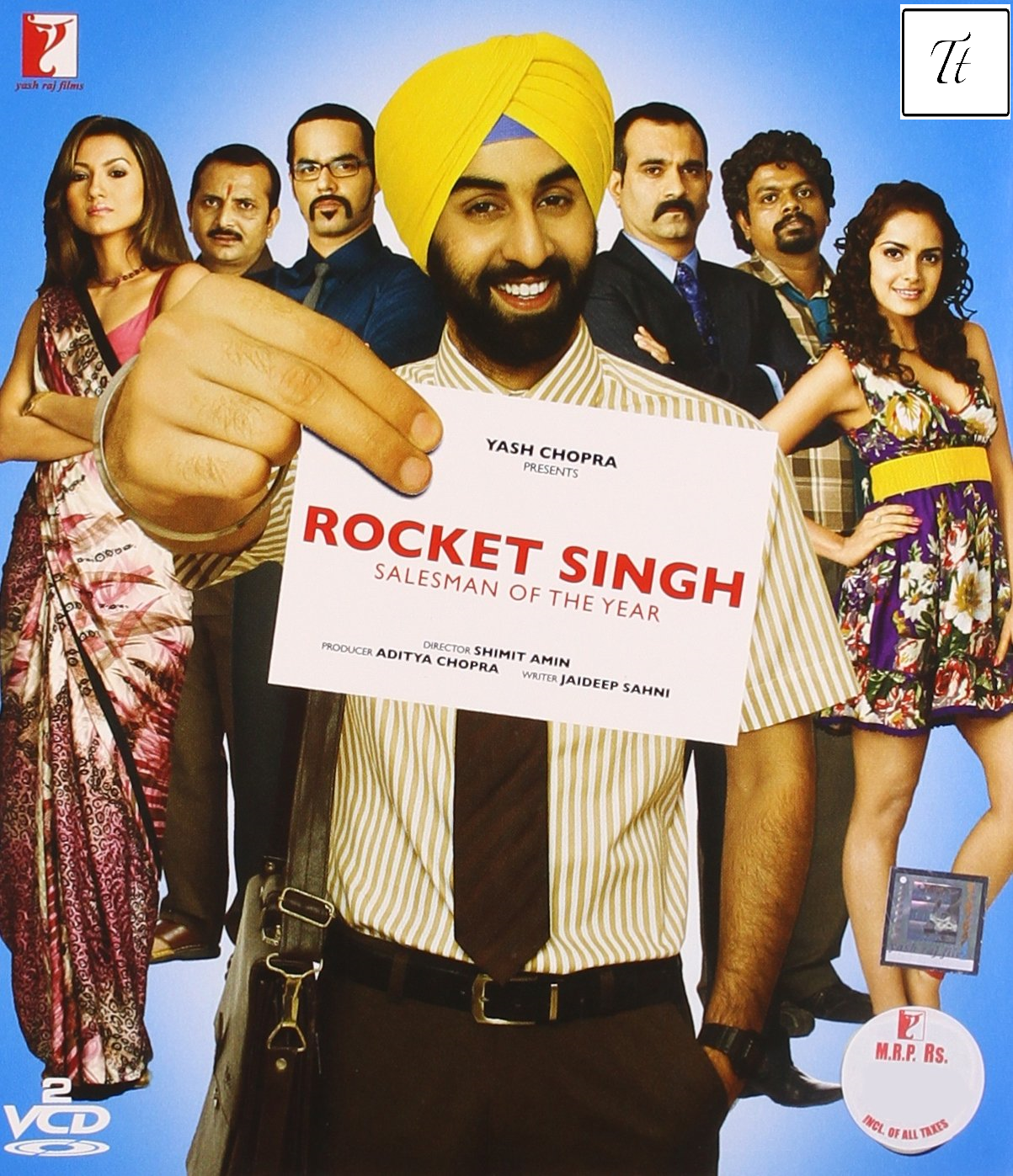 Although Ranbir had previously had box office success on several occasions, many would contend that up until that point, he had exclusively chosen safe ventures. Movies that are almost certain to be popular with the general public and perform well at the box office. But when Ranbir released Rocket Singh, the doubters were shown to be mistaken. Rocket Singh, played by Ranbir Kapoor, was the stage name of Harpreet Singh Bedi, a recent graduate with lofty goals. He manages to land a position at an IT company with the hopes of adequately launching his career. However, the evil of his superiors was replaced by a cunning and savvy businessman. With the use of the company’s resources, he later launches his very own firm. 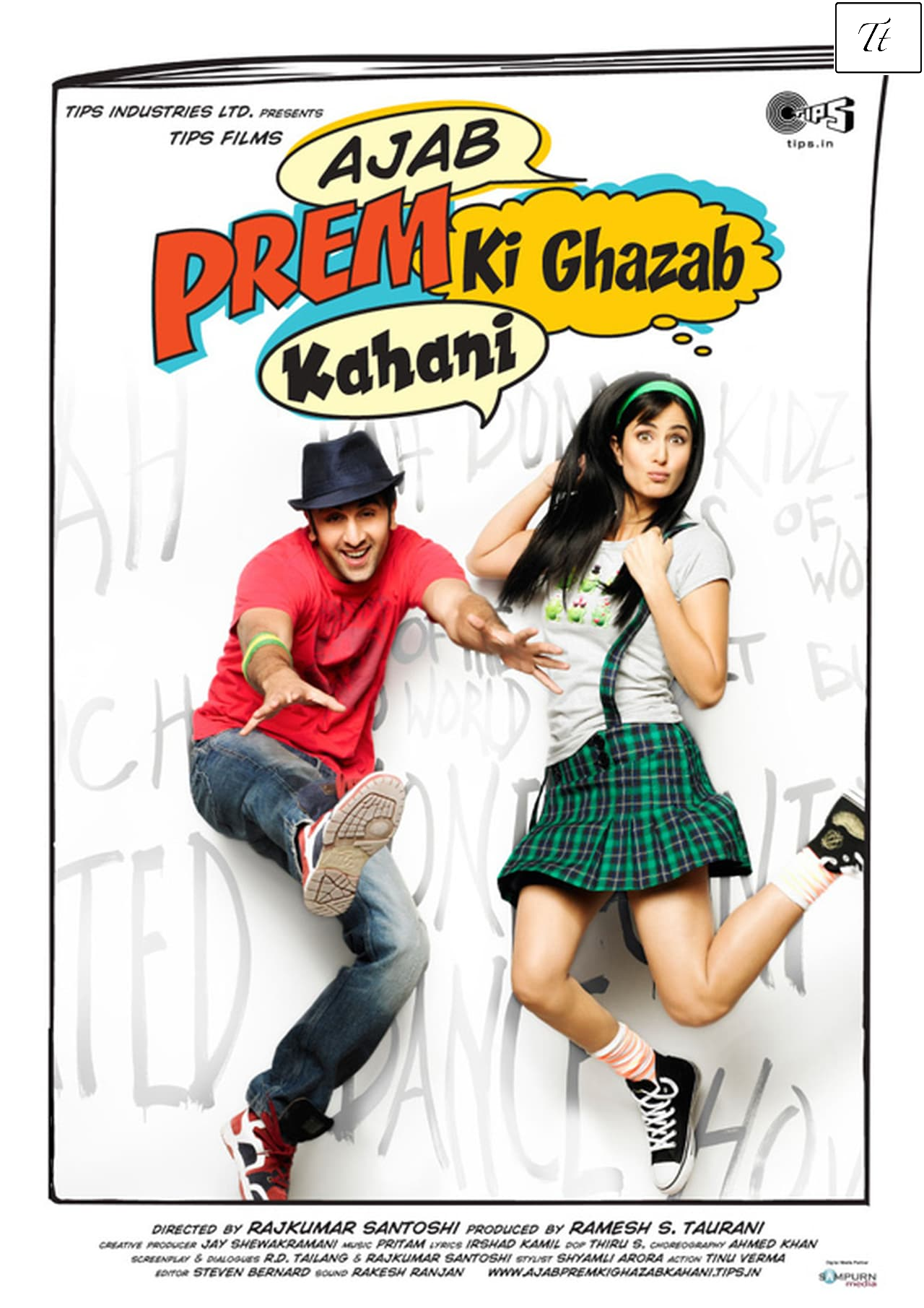 In that it is intended to be a stupid but endearing romantic comedy, Ajab Prem Ki Ghazab Kahani is similar to Rajkumar Santoshi’s cult favorite Andaz Apna Apna. One of the main contributing factors to the movie’s popularity was the lead couple, Ranbir Kapoor and Katrina Kaif, who earned a lot of positive feedback from the audience. Songs like Tera Hone Laga Hoon and Tu Jaane Na became top-charting hits in the film. 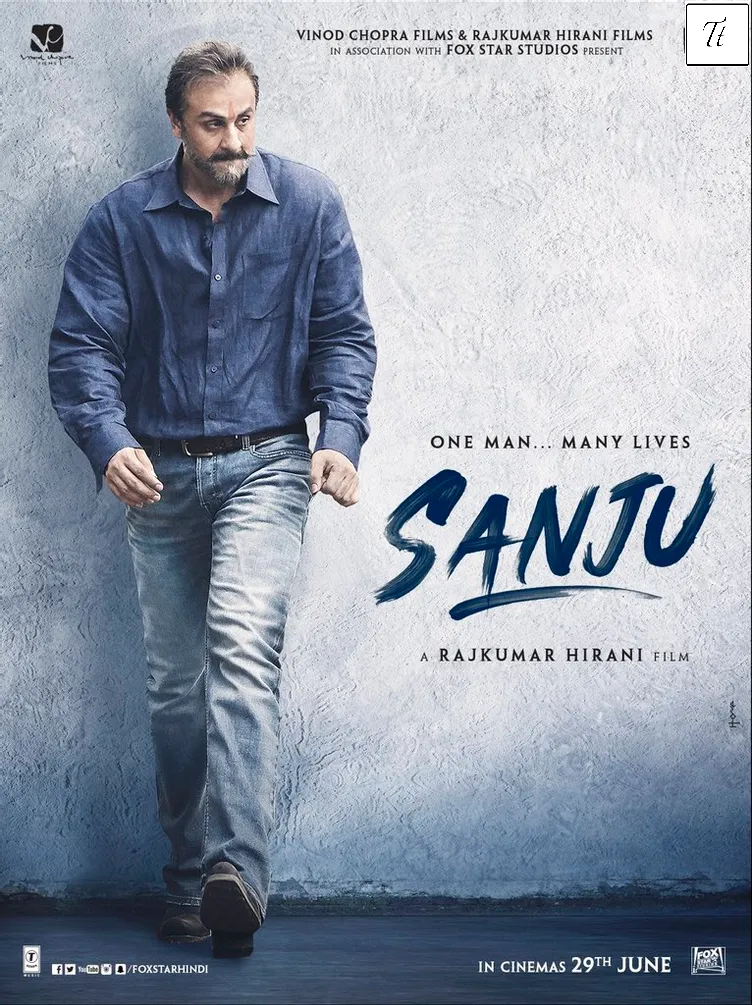 Every top actor has that one movie that defines their career and shows off all of their abilities. Considering Ranbir Kapoor, I think Sanju is the film. Sanju demonstrated how incredibly gifted RK is, even though he has never given regular performance and consistently raises the bar for himself in every movie. RK was able to entirely transform into the son of Nargis and Sunil Dutt by playing the larger-than-life actor with fantastic skill, remarkable resemblance, and moments that bewildered even the actual Sanjay Dutt (I believe). Kapoor played Dutt without passing judgment, practically altering every aspect of his physical appearance, gait, and speech. Ranbir Kapoor’s ability to portray not only any character under the sun but also the several lives of one person was demonstrated to us in Sanju.

Ranbir Kapoor has many other great movies like Barfi, Tamasha, Wake Up Seed, etc., which you can enjoy while staying home on holidays.