One of Bollywood’s best actors in the film star Salman Khan. He produced numerous blockbuster movies that smashed box office records for the hindi cinema industry. At the box office, Salman Khan movies have made history. Every Indian cinema fan adores the “Bhaijaan” of Bollywood due to his movies and acting. Said fans love seeing him and his movies. Salman Khan has consistently delivered his most outstanding work in various characters, whether comedy or action, lover boy or devoted son.

The highest-grossing movie in Bollywood year 2010 was the action drama Dabangg. Six Filmfare awards and the National Film Award for Best Popular Film are among the many accolades the movie has received. Director Abhinav Kashyap is behind the camera. The film’s leading actors are Salman Khan, Sonakshi Sinha, Sonu Sood, and Arbaaz Khan.

One of Bollywood’s most well-known actors is Salman Khan, who played the role of a cop in the film Chulbul Pandey. 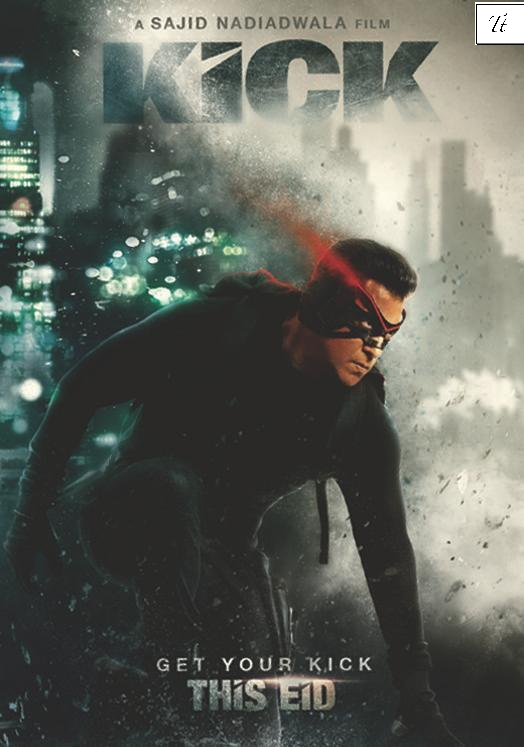 Kick is an action comedy movie from 2014, and it was another financial success for Salman Khan. Director Sajid Nadiadwala is the man behind the camera. The film brought in about $53 million at the box office, making it one of Salman Khan’s hit productions. Salman Khan, Jaqueline Fernandez, Randeep Hooda, and Nawazuddin Siddiqui—who played the movie’s antagonist—all performed the lead parts.

Devi Lal Singh (Salman Khan), the film’s protagonist, does all in his power to experience a pleasure. Because of this, he eventually turns into a thief by the name of the Devil, although he only targets people already taking money from the broader population. He hunts the Devil to the world’s end with police officer Himanshu (Randeep Hooda). I’m done with the spoilers now. You must see the movie for yourself to learn more. 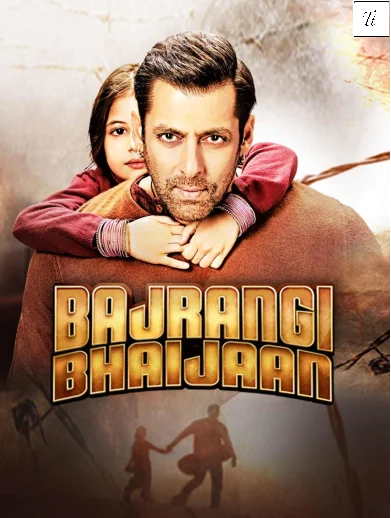 Kabir Khan’s ambitious comedy-drama film Bajrangi Bhaijaan is worth seeing. The primary actors in the ensemble are Salman Khan, Harshaali Malhotra, Nawazuddin Siddiqui, and Kareena Kapoor. The movie has received several accolades and has won numerous prizes, including the National Film Award for Best Popular Film.

In the film, an Indian man named Pawan, a follower of Lord Hanuman, attempts to reconcile a 6-year-old Pakistani girl with her family in Pakistan.

Ali Abbas Zafar’s Sultan is a romantic sports drama. Salman Khan, Kubbra Sait, Anushka Sharma, and Randeep Hooda are among the actors that appear in the movie. One of the highest-grossing Indian films is Sultan, a smash hit.

In Sultan, a wrestler retires from the sport following the death of his newborn son. His return as a wrestler is the subject of the film.

Salman Khan plays a secret agent named Tiger in the movie. Tiger teams up with Zoya on a mission to free a group of Indian and Pakistani nurses who are being held prisoner by terrorists in Iraq. 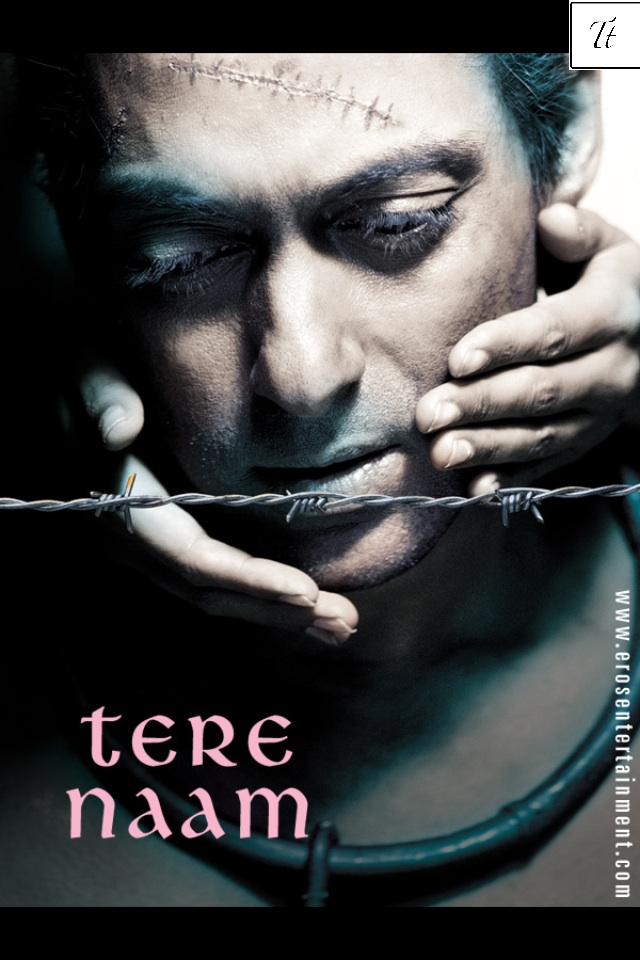 Salman Khan’s film Tere Naam is another box office success, and the actor received a tonne of praise for what many consider his best performance to date. Satish Kaushik is the film’s director. The movie’s leading actors are Salman Khan and Bhoomika Chawla.

Radhey Mohan, played by Salman Khan, is a boisterous boy who develops feelings for Nirjara (Bhoomika Chawla). The remaining events of the novel revolve around what happens when Nirjara, who first disliked Radhey, begins to like him and how Radhey grows to be mentally disturbed.

Although Salman Khan has produced a significant number of blockbuster films, I have only included his best works.

In his more than 28-year acting career, Salman Khan has appeared in almost 70 movies. Like all other performers, khan’s journey was a roller coaster with both success and disappointment. Salman has several achievements to his credit regarding box office success, including the most blockbusters, the most films that gross over $100 million, etc.