One well-known OTT web shows that fans watch exclusively for their content is TVF (The Viral Fever). The storyline in their shows, which connects to the general audience of India, is why TVF’s majority of shows are on IMDb’s high-ranking list. Whether it’s romance, melodrama, or humor, they have set a benchmark high.

Here is the list of 10 TVF Play Shows that You Must See If You Haven’t Previously:

Kota Factory is centered on the students who are taking classes for their IIT exams. The online series is set in Kota, India’s coaching capital. It’s amusing, a touch dark, bittersweet, and quite entertaining, and it depicts the problems that students endure during their preparation time. It is India’s only ‘Black and White’  web show and has become extremely renowned.

FLAMES’ depicted a young teenager’s love story of  Rajat and Ishita.  There are additional subplots that have been inserted like one thing that has been demonstrated in the series is how parents typically place academic pressure on their children. Rajat is a creative young man who finds it challenging to study science. Even after expressing his difficulties with his parents, it highlighted how they are unconcerned about his desires and force him to study what they believed was best for him.

Jitendra Kumar, the superstar of TVF, has once again enchanted the audience with his exuberant act in the show. The narrative portrayed a   city boy who’d been posted to a remote village after joining the government job. Panchayat is a satire on the issues he encounters while in service, and the sarcastic comedy has won over numerous viewers. If you haven’t watched it yet, this is an absolute must-see.

Pitchers follow the lives of four friends who are dissatisfied with their jobs. It shows how these friends come together to start their own business by quitting their monotonous day jobs in an amazing story filled with some good humorous scenes. The hardship, efforts, pain, tears, and numerous sacrifices that go into making a firm successful are highlighted. 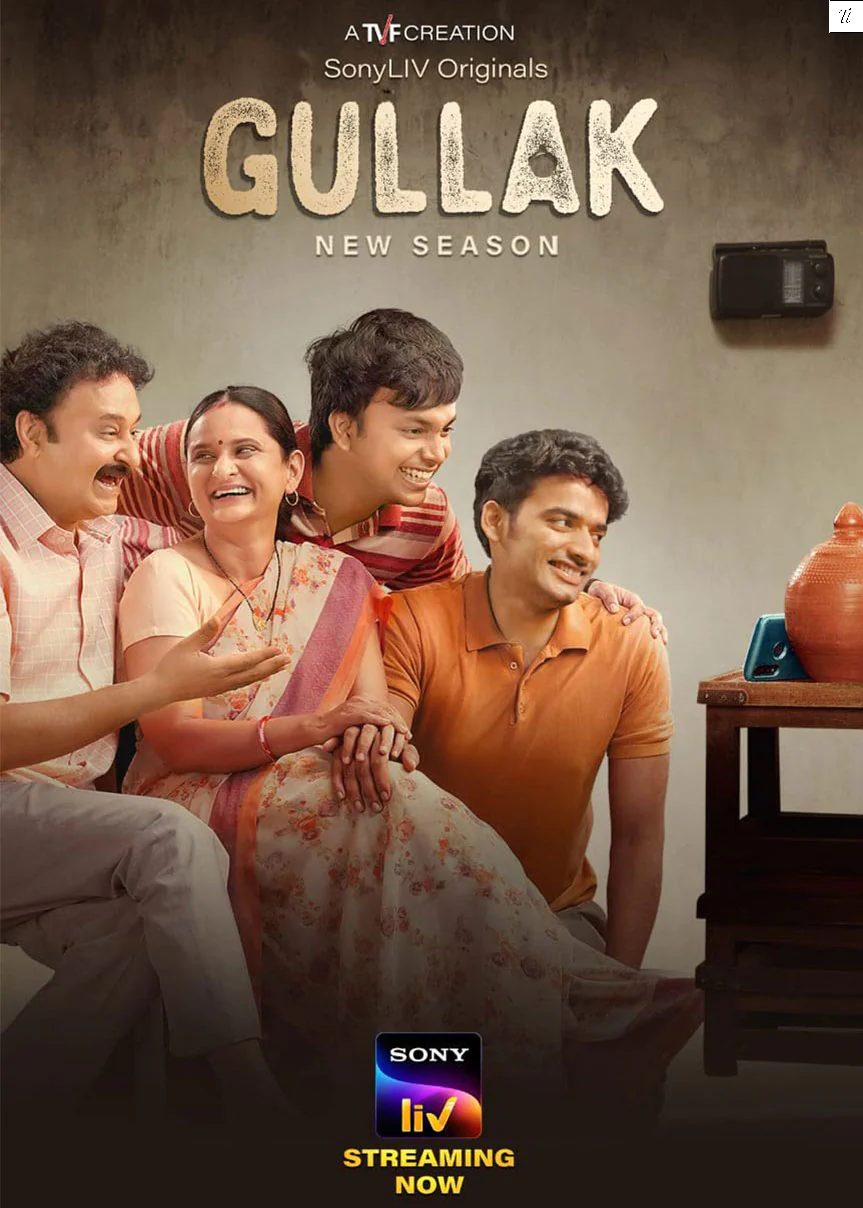 The series follows the Mishra family through their daily problem, disputes, and banters, just like any other middle-class household. Gullak, packed with relevant and hilarious stories, is a piggy bank of recollections that will make you smile. This TVF show has three immensely popular seasons.

You’ll fall in love with both of the central protagonists in this romantic drama. The Series has two seasons, and each one is packed with countless scenes of hilarity, drama, and occasionally heartbreak. Follow Mikesh, an NRI who has been in a long-distance romance with Tanya for 3 years; what follows after they are suddenly faced with the idea of marriage? A chain of events occurs. Enjoy this TVF show if you appreciate a good laugh.

Another show about a life of a student, this time prepping for UPSC examinations, is aired by TVF here. Aspirants highlight the daily lives of three friends Guri, Abhilasha, and SK, who reside in Delhi’s Old Rajinder Nagar. It brings forth the full journey, showcasing the hardships, efforts & drama that go on behind the building of a CSE or IAS. You should keep a popcorn bucket on hand for this motivational and inspiring narrative.

Have you really imagined what goes when three siblings who have parted ways over the years make a road trip together? It’s unquestionably a once-in-a-lifetime adventure, filled with emotional ups and downs. This is precisely what occurs as Chitvan, Chandan and Chanchal embark on an impromptu road journey to discover themselves and their ties.

This narrative follows Harshu, a middle child of the family who balances education, family, friends, and other growing-up difficulties. This TVF show gives you a glance at the lifestyle of the nineties and will overwhelm you with your memories! So join your family and prepare to reminisce about the great old times by watching the show.

This is the narrative of three teenagers including a good boy Dhruv who adores the class topper Chavi, but the villain in the show, Kabir, who constantly holds back Dhruv’s ideas, makes inappropriate suggestions and makes things difficult for Dhruv. Immature is a cute and innocent rom-com must-watch TVF show.